When the nominations for the 2018 Daytime Emmy Awards were announced, DAYS OF OUR LIVES racked up an impressive total of 25 nods for their work both behind and in front of the camera. And some of the soap’s nominated actors — Susan Seaforth Hayes (Julie), Casey Moss (JJ), Greg Vaughan (Eric), and James Reynolds (Abe) — chatted with Soaps In Depth about their reactions to the news and their plans for the big night! 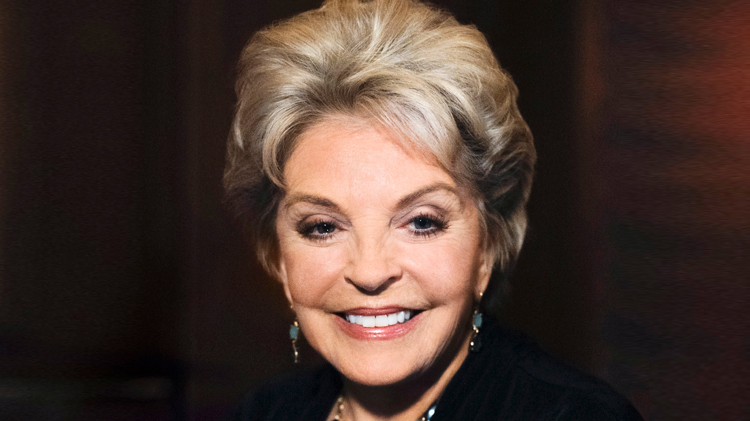 No matter what happens, Hayes and her husband, Bill Hayes (Doug) will be going home with Lifetime Achievement Awards, but she was surprised to receive a nomination in the Supporting Actress category after almost not even submitting herself for consideration. “I didn’t have a lot of story focus for a long time, to say the least,” she admitted. “And I just didn’t think I had enough material that would be competitive. But I found three scenes that I guess worked. My whole reel was four minutes.” Then she laughed and joked: “Maybe they’ll give it to me because it was a short reel!”

Emmy night will be a family affair, and not just because Hayes and her husband are being honored for their decades on DAYS. “Bill’s children are coming from all over the United States to be with us,” she reported. “We were given some good tickets, and we’ll be able to fill the seats with loved ones!” 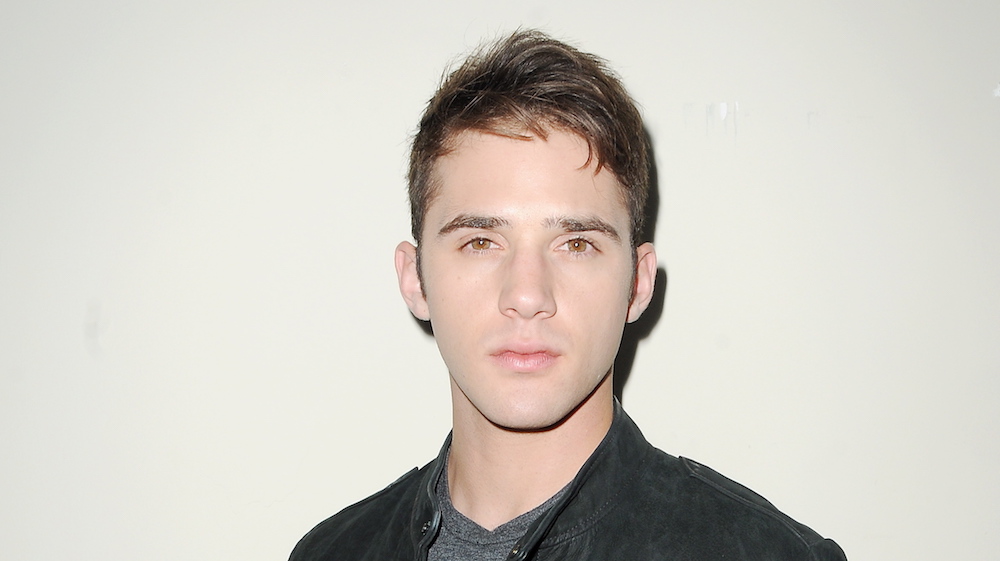 With the storyline surrounding JJ’s guilt over shooting Theo leading him to attempt suicide, Moss had plenty of amazing material to submit to the Emmys this year. “We got a lot of talk about the story and the surrounding episodes,” he admitted of his Younger Actor nomination. “So yeah, I was really excited and really, really happy to hear about it. I was hoping that I’d get an opportunity to submit something that I was proud of and it happened.” 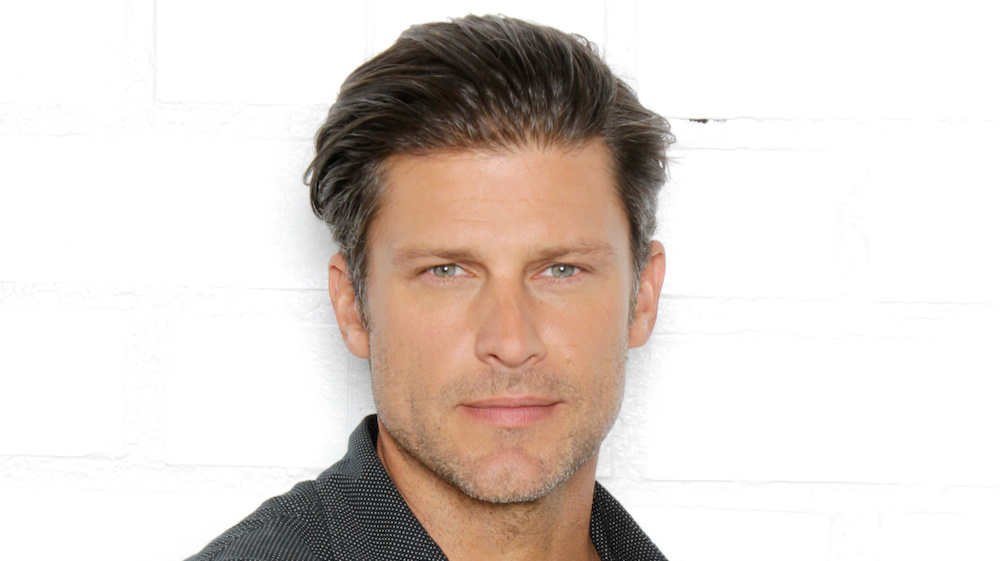 After all his years in daytime, Vaughan was thrilled to finally receive his very first Daytime Emmy nomination. “I spent hours going through tapes and scripts watching 20-plus shows of just what I could find that I could really make a story,” he says of his powerful submission reel. “I had a different appreciation as an editor, as a filmmaker. And I had control. So that really kind of stamped the deal for me. That gratification of telling your mom. Your kids and their joy. But being recognized by your peers for the first time after 15 years in and out of this realm.” 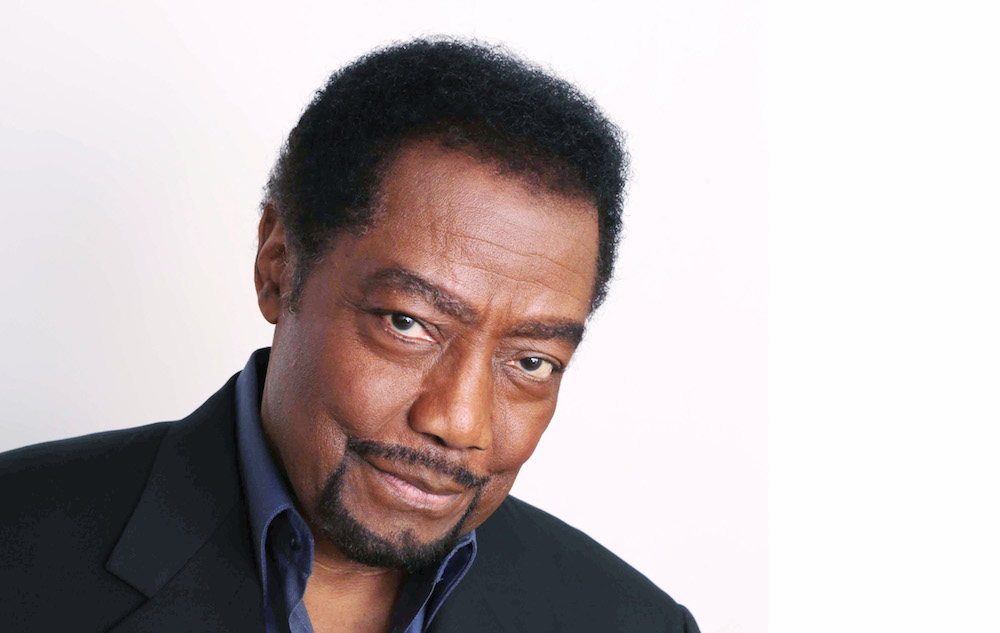 When submitting scenes for your Emmy reel, actors are limited to 20 minutes worth of clips from up to four episodes. And Reynolds managed to show an entire emotional arc for Abe in just half that time. “I probably could have done it in one episode less,” he mused, “but I wanted to be sure I told the story.”

And the story of Abe’s grief and anger after JJ shot his son, Theo, was an obvious choice for submission. “Ron [Carlivati, DAYS’ headwriter] created a really lovely story that involved not only the Carver clan but it also involved a lot of other people in Salem. The whole spread of people who live in Salem that were grabbed up and pulled into this story was great. I knew that Ron had given me some really wonderful things to say and I wanted to do it justice.”

How to Watch the 2018 Daytime Emmys on Your TV

See What Casey Moss Submitted to Earn His Emmy Nomination