Although the 2017 Creative Arts Emmy Awards ceremony was not broadcast, the behind the scenes crews of your favorite soaps took home plenty of gold statuettes that night. And that was also the evening where web soap THE BAY made Emmy history by taking home trophies in all five of the major categories! Not only did it earn Outstanding Digital Daytime Drama Series for the second year in a row, it swept the acting categories! 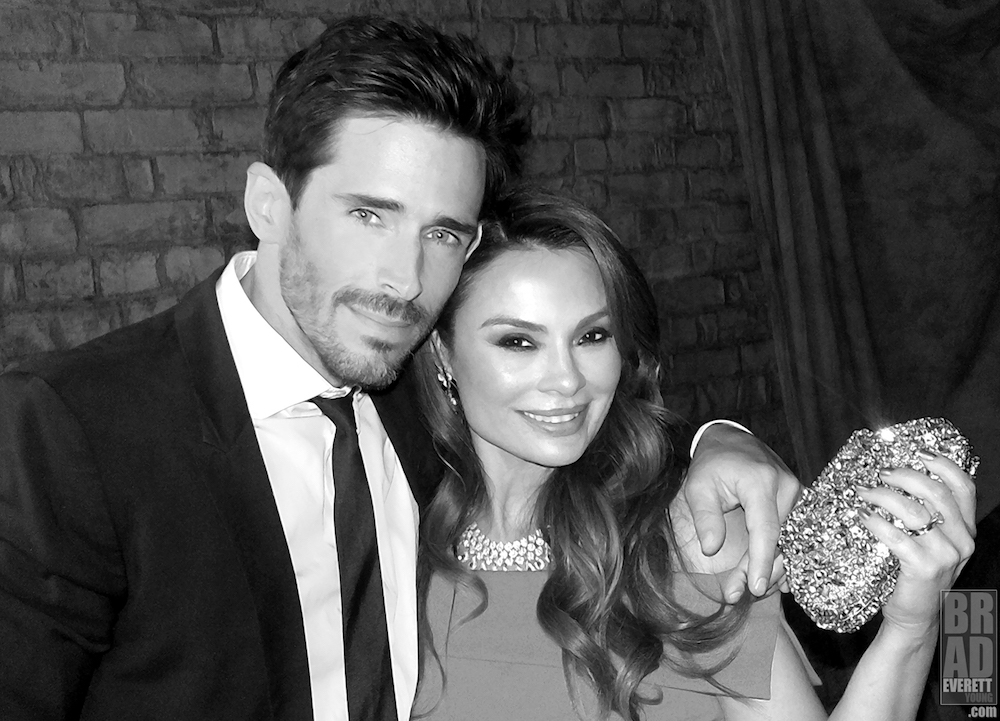 MUST SEE: The Most Stunning Red Carpet Looks at the 2017 Daytime Emmys!

So naturally, THE BAY’s private party following the Creative Arts Emmys was one heck of a bash with everyone celebrating! Actor/photographer Brad Everett Young brought the new Polaroid SnapTouch camera along to capture some exclusive photos and offer an inside peek into the festivities!

The stars of THE BAY are well-known to daytime viewers from their work on other soaps. At this party, you’ll see Mary Beth Evans (Kayla, DAYS OF OUR LIVES), Lilly Melgar (ex-Lily, GENERAL HOSPITAL), Brandon Beemer (ex-Owen, THE BOLD & THE BEAUTIFUL), and Brittany Underwood (Langston, ONE LIFE TO LIVE) among some other familiar faces!

While the Polaroid camera can print out snapshots instantly, they’re also stored digitally, so you can see every glamorous image from the party in our special gallery below!