Though it still wasn’t broadcast on television, the 44th Annual Daytime Emmy Awards was a glamorous affair that was still viewed by an enormous audience as it was streamed online via Facebook and Twitter.

There was an opening musical number, where “Seasons of Love” from the Broadway musical Rent sung by a group of daytime stars, a heartfelt tribute to ALL MY CHILDREN and ONE LIFE TO LIVE creator Agnes Nixon, the traditional In Memoriam segment, and of course, all the awards! 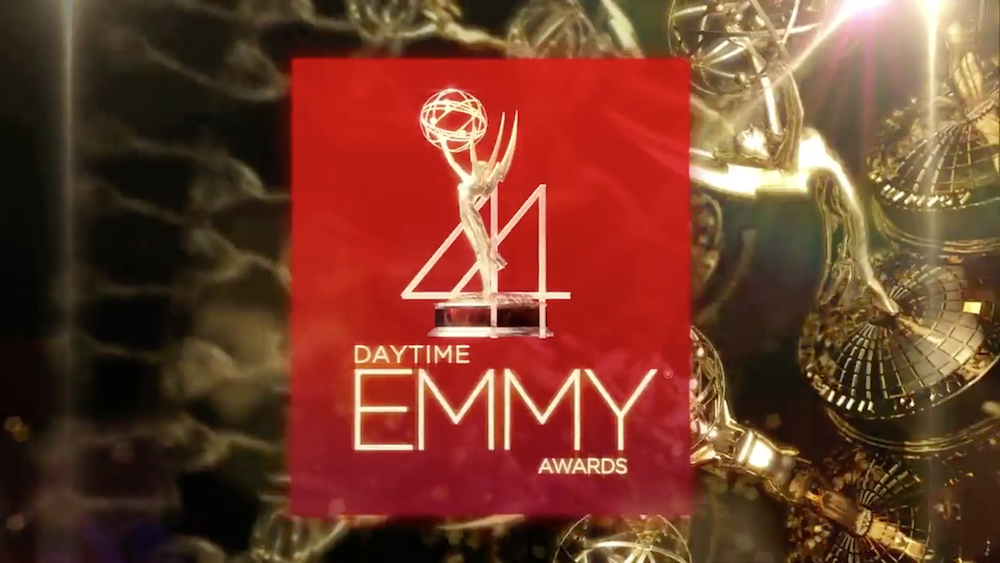 The Emmys were spread out pretty evenly, with THE BOLD & THE BEAUTIFUL, DAYS OF OUR LIVES, GENERAL HOSPITAL, and THE YOUNG & THE RESTLESS all taking home some gold by the end of the night. There were even some surprises along the way!

MUST SEE: See the Hottest Red Carpet Fashions at the 2017 Daytime Emmys!

Check out our special photo gallery to see all the winners from the big night with the Emmy Awards they took home!

And don’t forget about the Creative Arts Emmy Awards, which were held on April 28! You can find the full list of winners from that evening’s ceremony by clicking here!

MUST SEE: The Most Stunning Red Carpet Looks From the 2017Daytime Emmys Nominee Reception!