After more than three decades, DAYS OF OUR LIVES said a final farewell to the legendary Stefano DiMera, played by the late Joseph Mascolo. Although the actor died in December of 2016, scenes were taped last year that DAYS scheduled to air on Feb. 9.

From Stefano’s first appearance in 1982, he became one of daytime’s most infamous villains. Also known as The Phoenix, the character “died” multiple times over the years, always coming back to the soap to terrorize the residents of Salem over and over again. 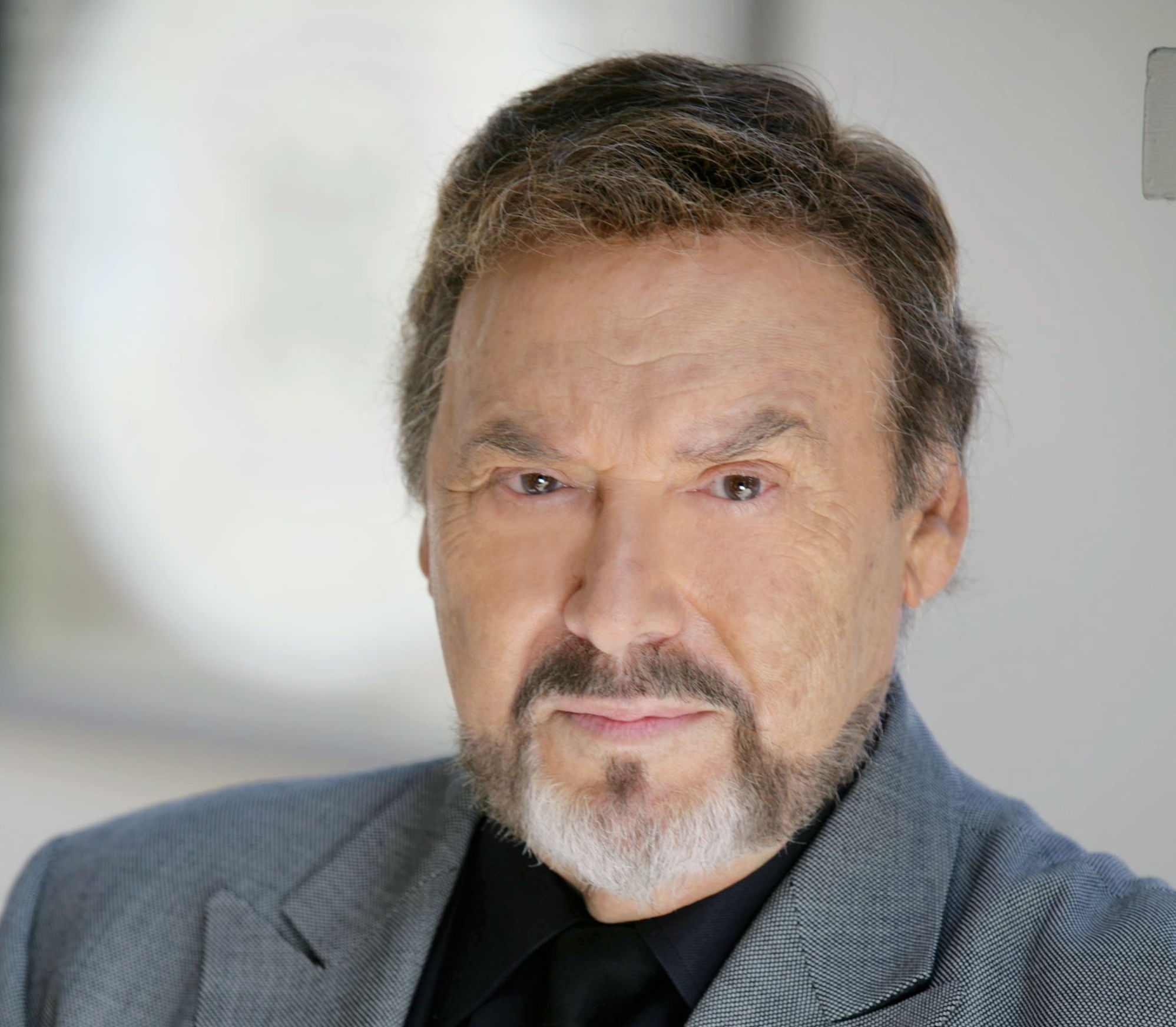 Among his countless crimes, Stefano kidnapped Marlena multiple times and in one infamous storyline in the ’90s, even caused her to be possessed by the devil! He brainwashed Roman, John, and Hope, pushed Roman off a cliff, and ordered the deaths of Bo, Shane, and Marlena, among others. Heck, he even plotted to kill the beloved Alice Horton at one point!

However, Stefano was also very devoted to his family and would defend them to the death, even if they didn’t always get along. His fractured relationships with sons André, EJ, and Chad as well as daughters Lexie and Kristen, were fodder for much drama over the years.

For Mascolo’s final appearance as Stefano on DAYS, the soap also put together a special video tribute where his longtime co-stars, including Mary Beth Evans (Kayla), Suzanne Rogers (Maggie), and Thaao Penghils (Andre), reminisce about working with the daytime superstar.

There will never be another daytime star like Mascolo or a character like Stefano. Both will be much-missed by everyone.