With Ava’s name being batted around Salem a lot recently on DAYS OF OUR LIVES, some newer viewers may be wondering exactly who she is and why Tripp is seeking revenge for her murder. Well, that’s because Tripp is her son. But why was she murdered? Let us explain…

Ava first appeared on DAYS in 2008 when Tamara Braun joined the soap as a mysterious woman from Steve’s past who stalked his family while they were traveling in Ireland. She sabotaged their plane so they couldn’t leave, but that led to the plane crashing and the death of Shawn Brady. Ava followed Steve back to Salem where she kidnapped Hope, believing she was his wife, Kayla! 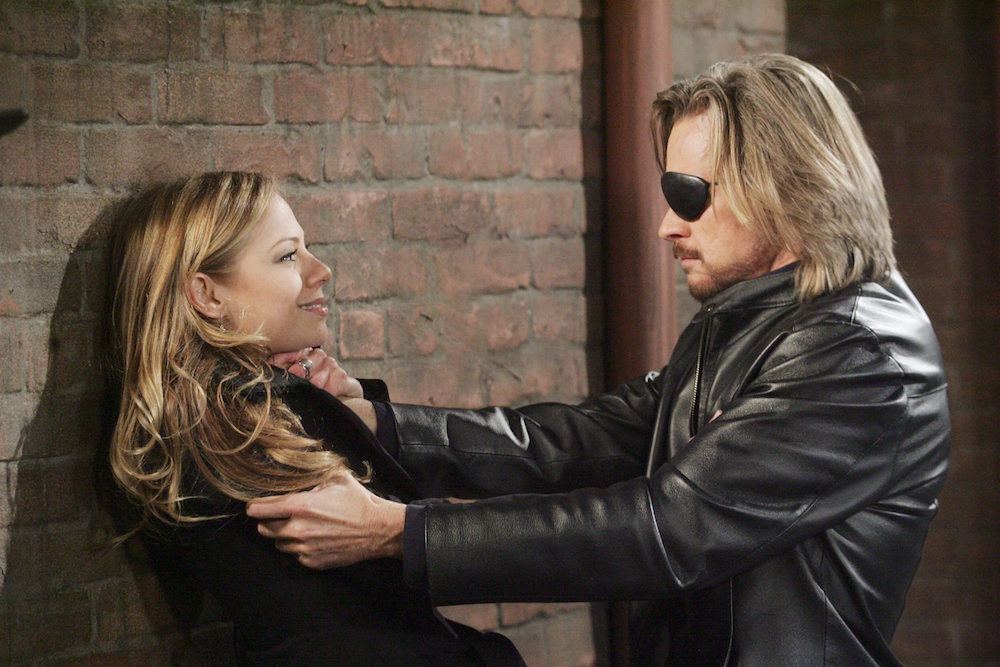 Steve managed to calm Ava and after everyone was safely rescued, it was revealed that the pills Ava had been taking were the cause of her dangerous behavior. After Ava was released on bail, her cousin, Angelo, confided that her father, Martino Vitali, had her drugged. After her father was killed by Bo, Ava put her past behind her and started a relationship with John Black. However, when she was faced with criminal charges regarding the plane crash, Ava skipped bail and left the country!

Ava returned to Salem in 2015 and manipulated Joey into helping her reunite his parents as part of her revenge plan. As time went on, Joey developed feelings for Ava, but she rejected him, claiming she had leukemia and was dying. Kayla was horrified to find Joey and Ava together and warned him to stay away, but he refused. 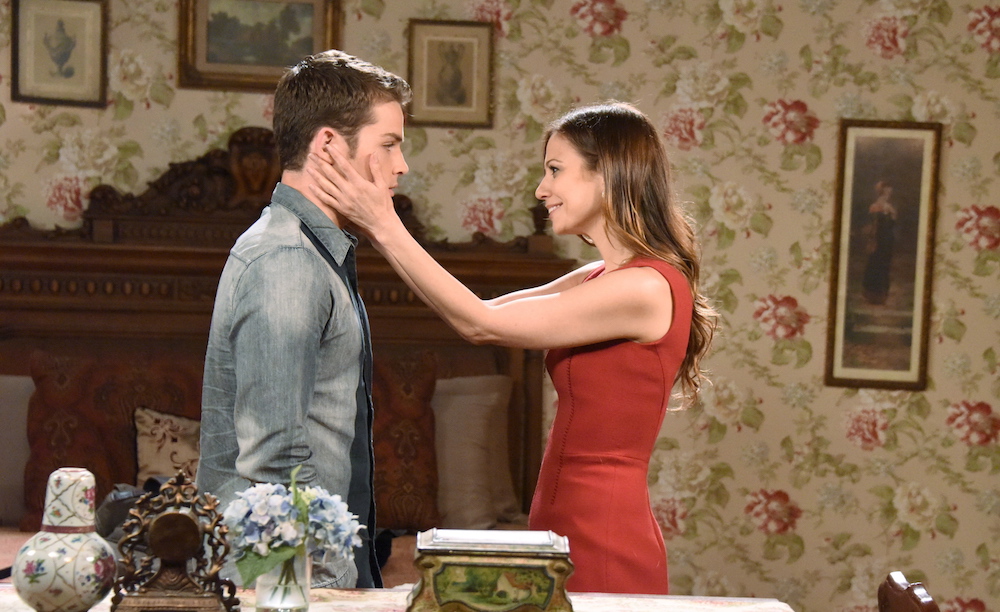 MUST SEE: Louise Sorel Returns to DAYS as Vivian Alamain!

When Joey finally confessed his feelings to his father, Steve filled him in on the horrible truth about Ava. Joey was shocked to hear her litany of crimes, as well as the fact that she may have given birth to Steve’s child. Ava knocked Kayla out and kidnapped her, threatening to kill her if Steve didn’t go to bed with her. Steve agreed in order to save Kayla, but Joey was appalled at his father’s decision. Learning that Ava had planned to frame his mother for attempted murder, a drunken Joey sneaked into Ava’s hospital room and smothered her in her sleep!

A year later, Steve learned that his son with Ava had not died as they’d been led to believe, and he brought Tripp back to Salem to be with his family. Steve also took the blame for Ava’s murder, claiming it was on ISA orders, but Tripp believed he was covering for someone. Unfortunately, he believed he was covering for Kayla, and set out to destroy her. Unfortunately, Tripp is being seduced by the Vitali crime family, whose ideas of revenge are a little more deadly!

MUST SEE: Who Plays Tripp on DAYS?

Even after her death, Ava continues to affect the lives of the people of Salem. Stay tuned to see how Tripp takes revenge on Kayla, and what happens when he learns it was really his brother, Joey, who took his mom’s life!

Brandon Beemer and Martha Madison Bring Shawn and Belle Back to Salem!