When she played GENERAL HOSPITAL’s ailing Patricia, Dee Wallace had to look like she was on her deathbed — but the beloved actress will be more like her vibrant self when she guest stars on SUPERNATURAL!

“What a fun role, and how much did I love working with those two boys [Jared Padalecki and Jensen Ackles (ex-Eric, DAYS OF OUR LIVES), who star as the Winchester brothers]? They were just delicious!” Wallace tells Soaps In Depth with a laugh. “I play this sexy senior citizen that is very enamored with one of them and who gets caught up in this very [creepy] thing that’s happening in the center where she lives.” 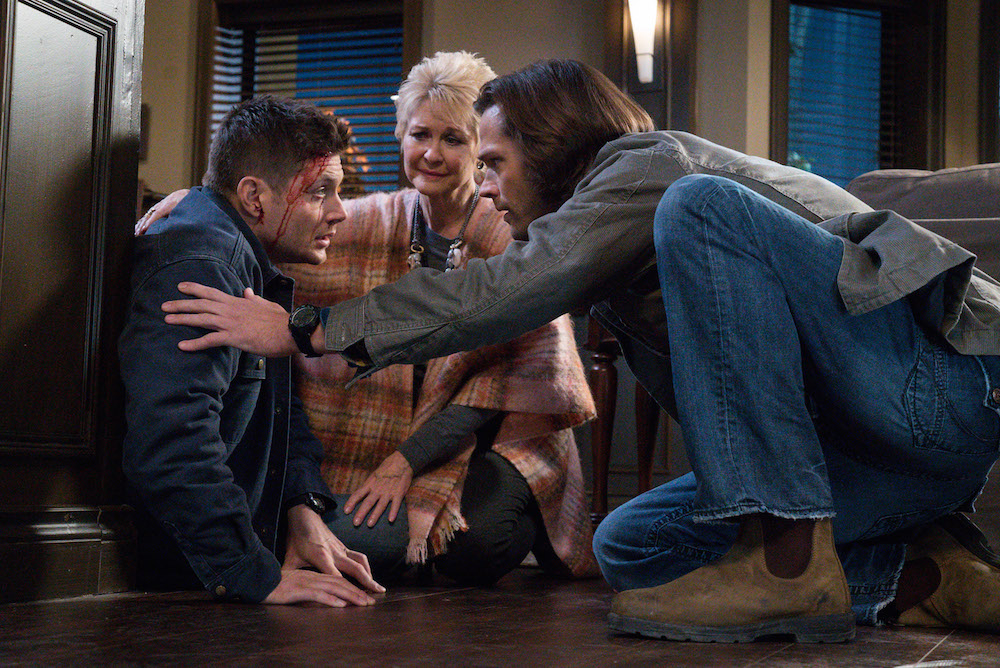 Wallace’s episode of SUPERNATURAL, titled “Into The Mystic,” airs Wednesday, Jan. 27, at 9 p.m. ET. For more from the star, including the scoop on her numerous other films and her weekly radio show, check out her Keeping Track feature in an upcoming ABC edition of Soaps In Depth magazine.