With Hurricane Harvey devastating the South, many daytime stars have taken to social media to express their sympathies for the residents of the hard-hit Houston, TX, and to pass along information on rescue hotlines or emergency numbers. But for GENERAL HOSPITAL alum Kelly Thiebaud (ex-Britt), the storm hit especially close to home. The actress was born in El Campo, TX, and still has family in the Lone Star State. Thankfully, after her fans expressed concern, Thiebaud had good news to share: “So much devastation in Houston,” she tweeted. “For those that asked, my family is all safe. Thank you for your concerns. Sending prayers out to all.” 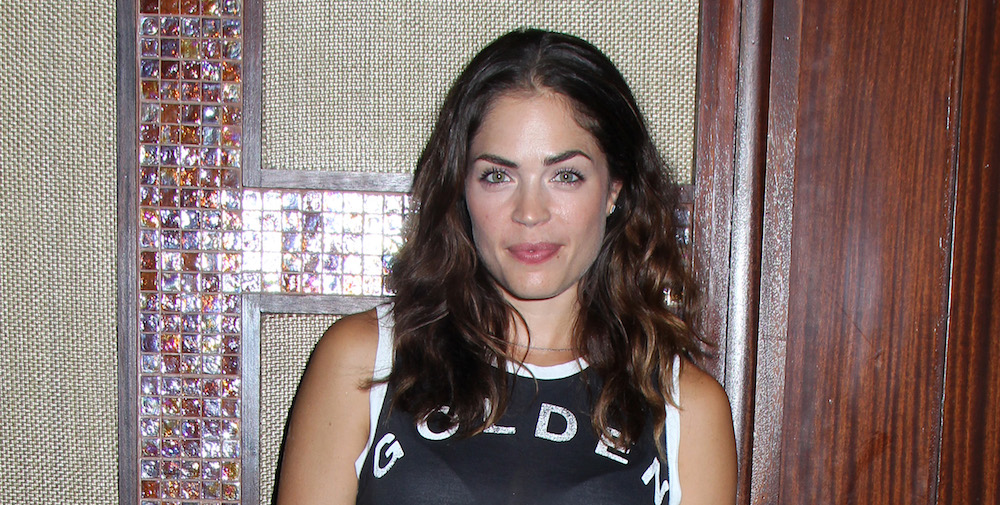 Back in November of 2016, Thiebaud shared a cute family photo with her mom and some other Thiebaud ladies at Topgolf in Austin, TX, where they were having a blast playing games and hanging out. We’re just glad to hear that the family is safe and sound after the terrible storms hit the area. It’s especially good news for the actress, as she shared this update on Aug. 28, which also happens to be her birthday!

MUST SEE: The Tweet That Had Fans Convinced Michelle Stafford Was Leaving GH

Thiebaud still has many loyal fans from her stint on GH where she played the devious Dr. Britt Westbourne from September of 2012 until December of 2014. While she made one brief appearance in April of 2015, viewers still want “The Britch” back in Port Charles on a permanent basis. On-screen mom, Kathleen Gati (Obrecht) agrees with them. “I always hope Britt will return,” she tweeted during a fan Q&A.

You can tell just how much Thiebaud’s GH castmates adored her by looking at her awesome selfies with them in the special gallery below!

Since leaving daytime, Thiebaud has found success in movies, appearing with Adrian Grenier and Amy Smart in the Hallmark Movie Love at First Glance and with Tamara Braun (ex-Carly, GH) in My Daughter’s Kidnapping. Her most recent film, Every 21 Seconds, is currently in post-production.

We’re happy to hear that Thiebaud’s family is doing well, and our hearts go out to everyone affected by Hurricane Harvey. For more on your favorite GH stars — past and present — keep reading the ABC edition of Soaps In Depth magazine.