Congratulations to Nicolas Bechtel, whose Disney Channel series, STUCK IN THE MIDDLE, has just been renewed for a third season, but unfortunately this means it will once again be quite a while before GENERAL HOSPITAL fans get to see the talented young actor back in Port Charles as Spencer Cassadine! “Not a bad way to start my morning,” Bechtel posted to Instagram when the news broke. 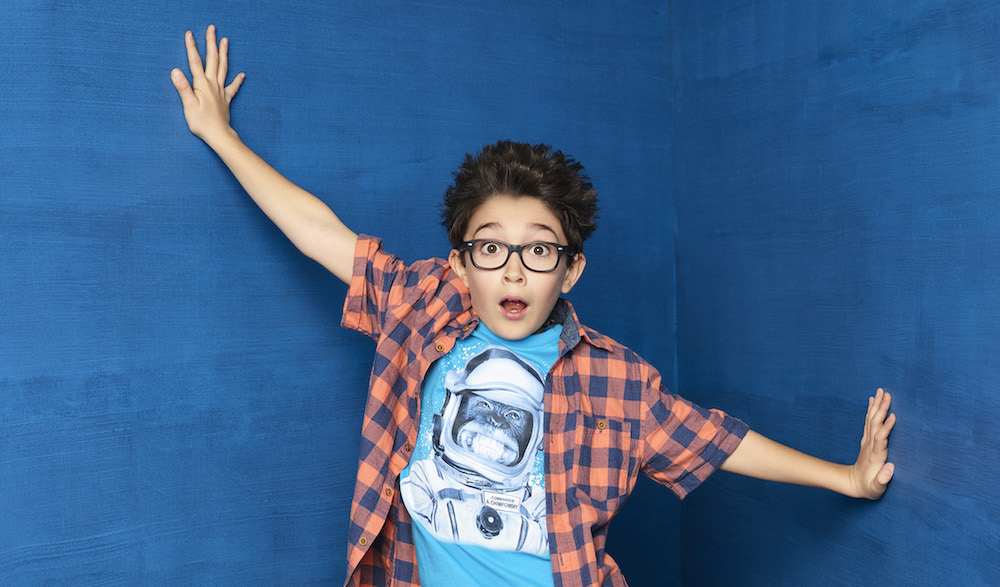 The family comedy stars Jenna Ortega as middle child Harley Diaz, who must deal with her large family of two parents and seven kids. Bechtel plays Lewie, one of a pair of mischevious twins. The third season will continue to emphasize the importance of STEM by focusing on Harley’s inventions in every story. While production on the new season won’t begin until this fall, the remainder of season two will begin airing on Friday, Sept. 15, on Disney Channel and VOD. STUCK IN THE MIDDLE has ranked number one in its time period during its second season, so a renewal was honestly more than likely! 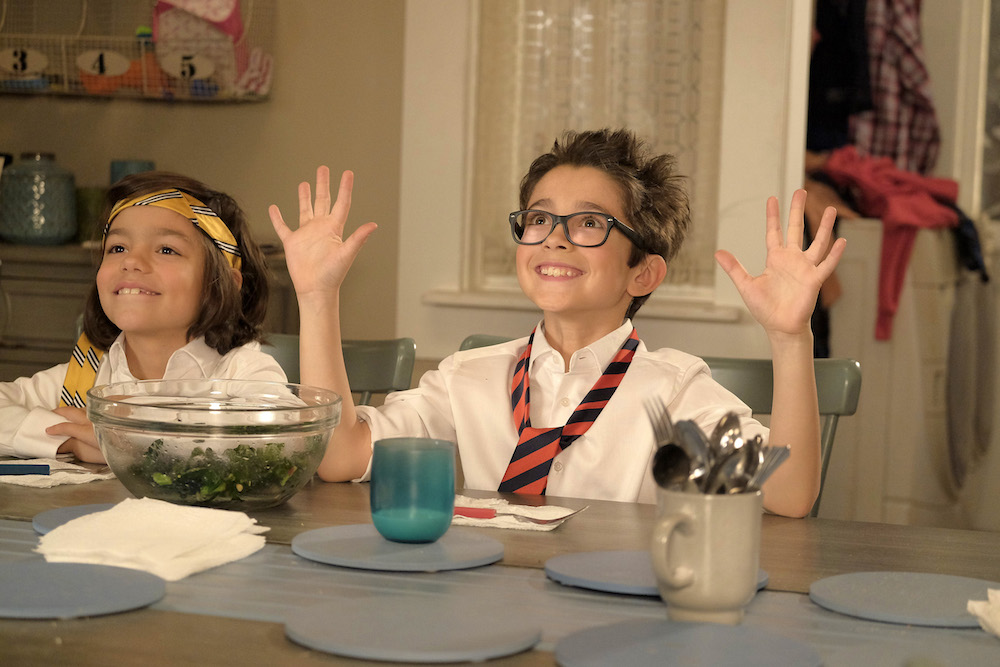 Bechtel became popular with GH fans as the littlest Cassadine prince when he debuted in the role in May of 2013, but lately, between school and his Disney Channel series, viewers only get to enjoy his performances in short bursts. His most recent visit to Port Charles began this June, and he appeared over the summer as Spencer plotted revenge against Valentin for killing his father, Nikolas. (Although since a body was never found, whether or not Nikolas is actually dead is still questionable…) The young star had to say goodbye to GH again in August, but promised to return soon. “I’ll be back for sure!” he declared at his going-away party.

So until Bechtel makes his return to GH, fans can still tune in to see the talented young actor in his Disney Channel series. But we can’t wait to see Spencer again, and hope we don’t have to wait until next spring!

And in the meantime, you can enjoy the special photo gallery below featuring Bechtel’s awesome backstage pictures from the GH set with his castmates!