The search for justice could have fatal consequences on GENERAL HOSPITAL!

In the aftermath of the Chimera chaos with Jake, Laura has a sit down with Elizabeth to give her a warning. Meanwhile, Valentin is a wanted man, but now that he’s disappeared with Charlotte, the authorities aren’t the only ones after him! Lulu thinks she might have a lead on the escaped Cassadine and her daughter, while Anna attempts to persuade Nina to help locate her missing husband. But Charlotte could actually be the one to spoil Valentin’s grand scheme!

MUST SEE: Susan Lucci Responds to the Idea of Bringing Erica Kane to GH! 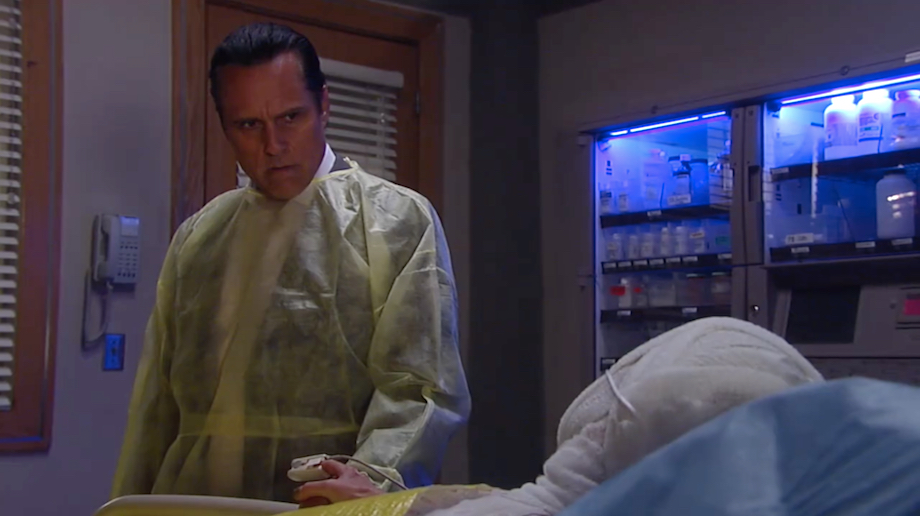 Carly fills Jason in on the latest current events, including what Ava did to Morgan’s medication and her current condition in the hospital. Then she says something shocking that might make Jason try talking some sense into her! And at the hospital, Ava makes a desperate request of Sonny, but will he give her what she wants?

MUST SEE: Find Out All About Laura Wright’s New Real-Life Love, Wes Ramsey!