Parker said goodbye to Kristina, but has her portrayer, Ashley Jones, said goodbye to GENERAL HOSPITAL? The actress addressed that very issue in a recent post on her blog! 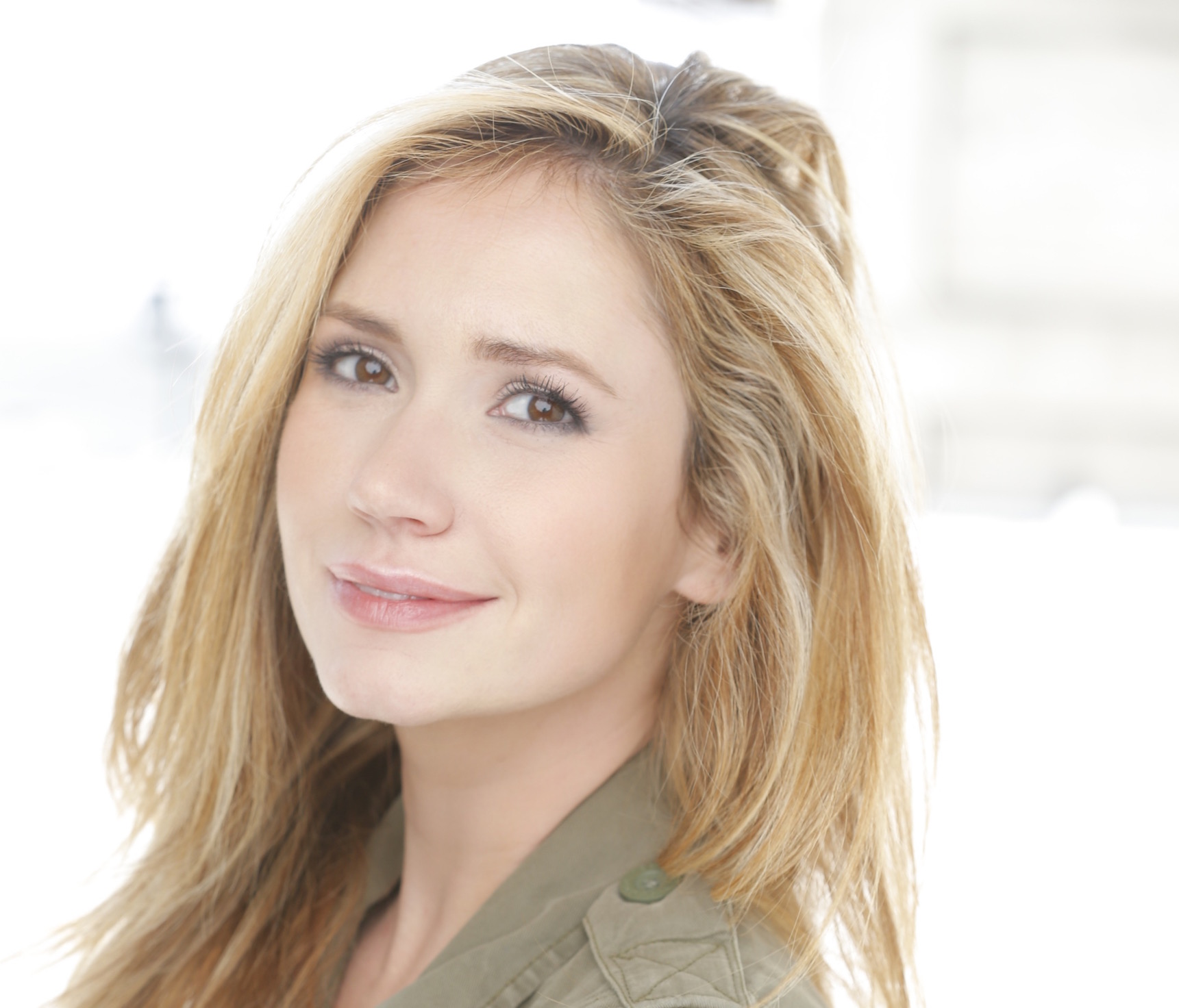 Jones appreciated the support and interest of the fans during her run on GH and admitted she had the same questions they did as to whether Parker would have given up on Kristina if Alexis hadn’t interfered. “As an actor, it’s important to me to understand the writer’s intention,” she wrote. “I also get attached to many of the characters I play and want to protect them. For the taping of this last air show, I wanted to make sure I understood what the writers wanted.”

She enjoyed playing the multilayered character the GH scribes created for her and the complicated love story. “I’ve said before in interviews that I believe Parker loves this girl,” Jones admitted. “She loves her enough to let her go and find her own way.

“Of course, I’m just the actress that gets to make the words come alive,” she continued. “I have no control over future storylines. Looking forward to seeing where this goes!”

Now that she’s done taping at GH, Jones can spend more time with her beautiful three-month-old son, Hayden, taking more adorable photos like the ones below!