Does Franco looking up Jeff Webber online mean the character is coming back to GENERAL HOSPITAL? There’s been no casting news announced yet, but all it takes is one mention of a past character to set fans speculating about a big return!

In the summer of 2016, shortly after the reveal that Jeff is Hayden Barnes’ father, a casting notice was released that many suspected could be to recast the role famously played from 1976-81 by Richard Dean Anderson. And now that Franco wants more of Liz’s family to be at their wedding, GH fans are once again speculating about her father’s possible comeback. 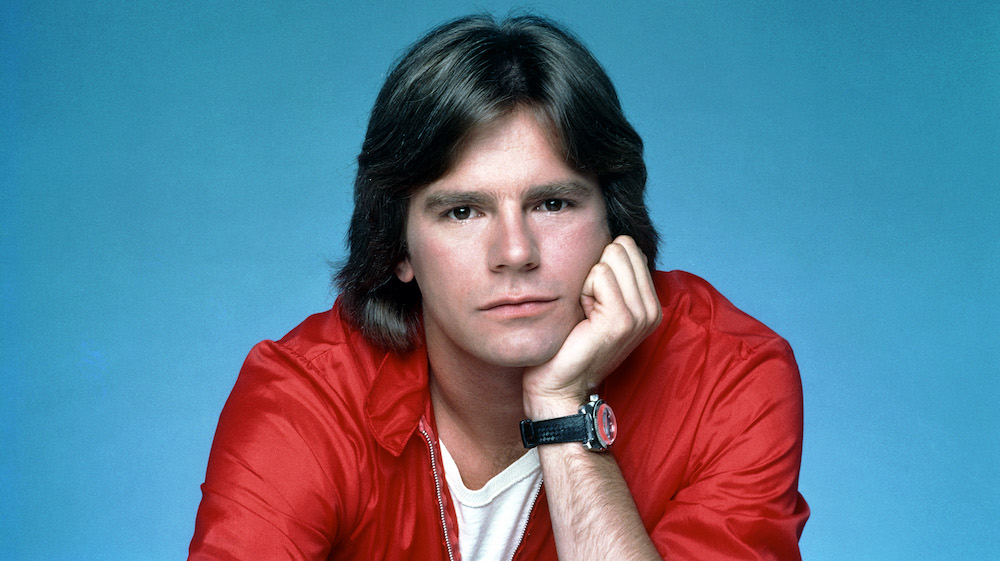 Although Anderson stepped away from Hollywood in 2013, it’s entirely possible that GH could lure him back to reprise his classic role. But if not, we can think of a bunch of other actors who would be great in the role.

Take a look through the gallery below to check out our picks and let us know who you would like to see playing Jeff Webber if the soap brings him back.