Best wishes to actress Bree Williamson, who is celebrating her birthday today! Although her most recent daytime role was GENERAL HOSPITAL’s Claudette, she is probably best known to soap fans as Jessica Buchanan on ONE LIFE TO LIVE. 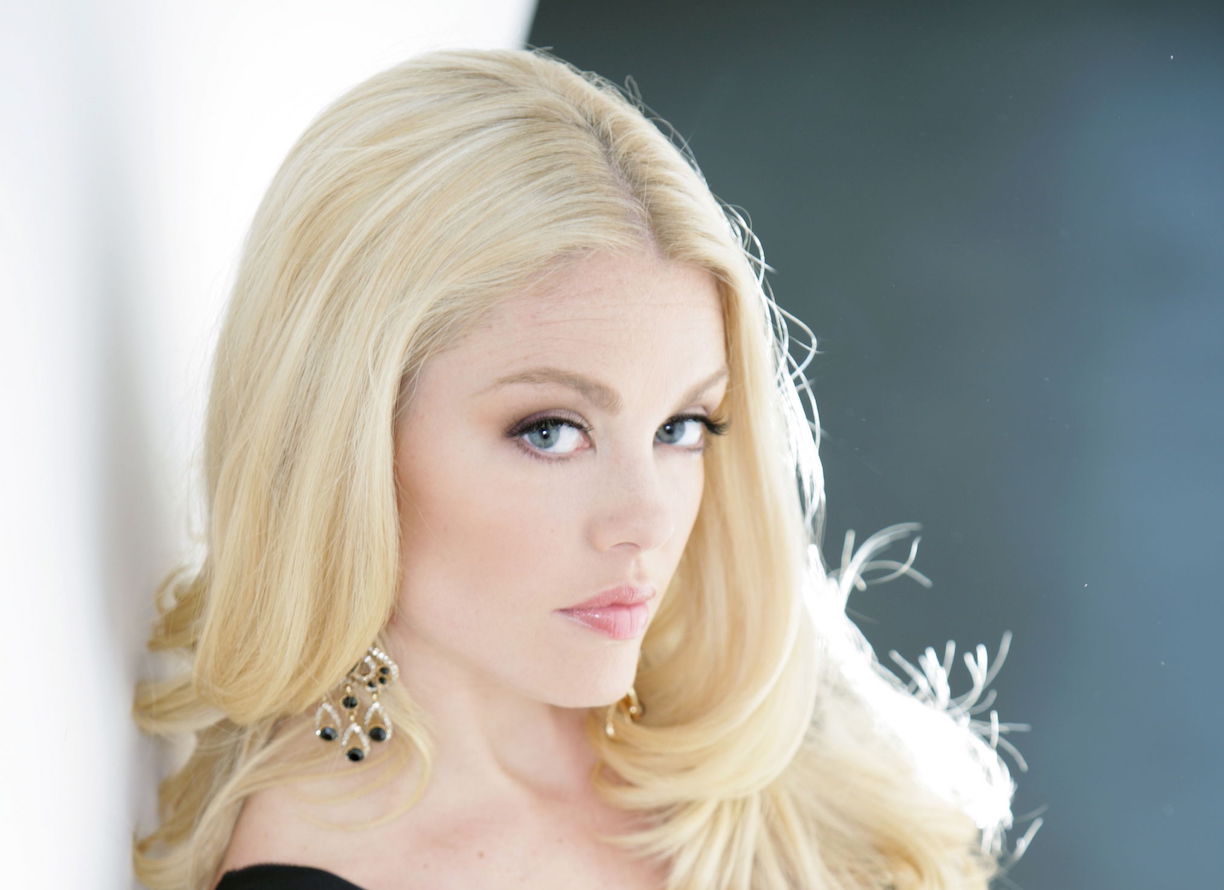 Williamson joined OLTL in 2003, taking over for the popular Erin Torpey and remained until its cancelation in 2012. As Viki’s daughter, Jessica also suffered from multiple personalities, allowing her portrayer to showcase her tremendous acting talents and earn herself three Daytime Emmy Award nominations for Outstanding Supporting Actress in 2009, 2010, and 2011.

In July of 2016, Williamson made her debut in the new role of Claudette Beaulieu on GH. Although she exited in October of that year, and the character was said to have taken her own life, a photo of her was seen in October of 2017 that would seem to indicate that she was still alive somewhere, and could return to Port Charles again!

Williamson has also appeared in many primetime series, including GOSSIP GIRL, HAVEN, and DECEPTION, as well as various TV movies including this year’s Mommy’s Little Boy.

In 2008, she married director and animator Michael Roberts, and in 2010, the couple welcomed their first child, McGreggor Edward. Celebrate Williamson’s big day with the special family gallery below featuring fun snaps shared by Williamson and Roberts over the years!