Congratulations to GENERAL HOSPITAL on their Writers Guild Awards nomination in the Daytime Drama category! 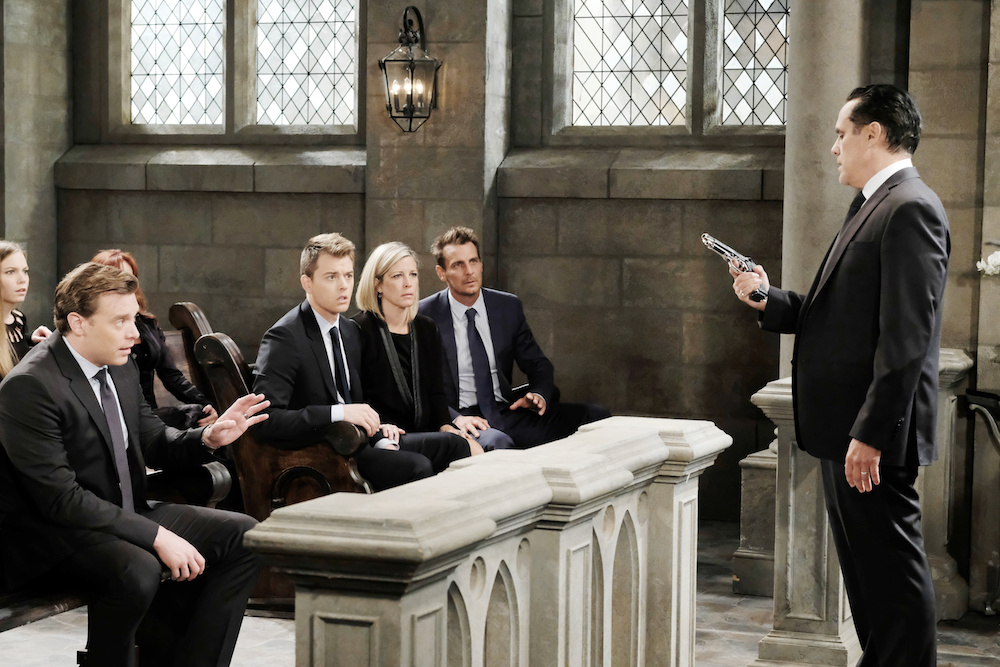 Honoring outstanding achievement in television, new media, news, radio, and promotional writing during 2016, the Writers Guild Awards will be held on Sunday, Feb. 19, 2017 in concurrent ceremonies in New York City and Los Angeles.

MUST SEE: Go Behind the Scenes at GH’s Sexy New Promo Shoot!

And seeing as how GH is the only show nominated in the Daytime Drama category, they’ve basically got a lock on bringing the trophy home in a couple months!

The cast and crew of GH has changed over the years, but the soap has remained amazing. Check out all the actors who have come and gone in the gallery below!