Great news for “Friz” fans! Roger Howarth has inked a new deal to remain with GENERAL HOSPITAL! “Frizzies, you can relax!” tweeted the soap’s co-headwriter, Jean Passanante, adding that she “couldn’t be happier” that the actor is sticking around.

Recently, Daytime Confidential reported that Howarth and GH had run into difficulties signing a new contract for him to remain on the show, leading some fans to flood social media with messages to GH and executive producer Frank Valentini to work out a deal and created the hashtag “#KeepRogerGH” to bring attention to their cause. And thankfully a deal was able to be reached! 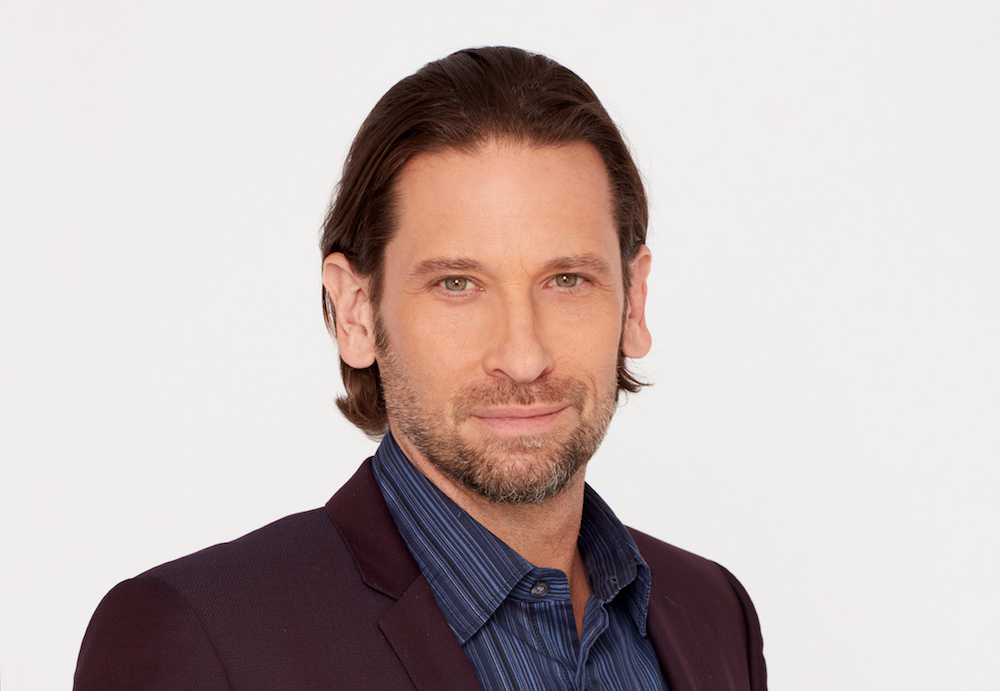 MUST SEE: Watch the Entire 2017 Daytime Emmys Ceremony, and the Red Carpet Pre-Show, Too!

The role of Franco was originally played by James Franco when he sought out a soap opera role in 2009. He made occasional guest appearances on GH through 2012 as the artist and serial killer who terrorized Jason and seemingly raped Sam. It was believed Jason killed Franco, but the character returned in 2013 now played by Howarth as a contract regular on the soap. 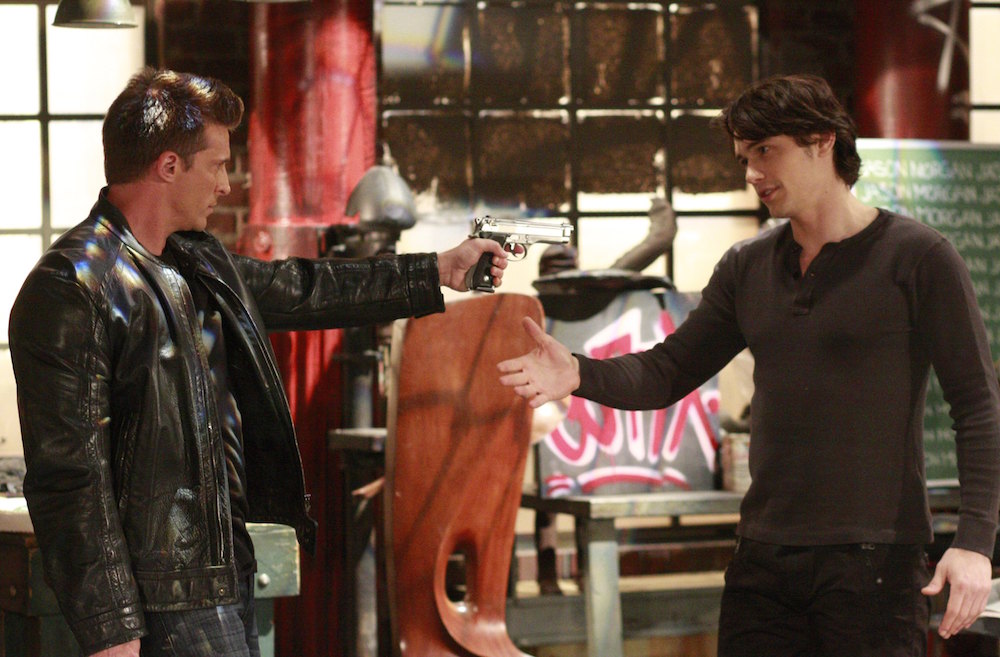 Steve Burton as Jason and James Franco as Franco in a scene from 2009. (Photo Credit: Ron Tom/ABC via Getty Images)

The character was softened and a brain tumor was blamed for his earlier crimes after its removal, and Franco is currently involved in a popular — but still controversial — romance with Rebecca Herbst’s Elizabeth.

Howarth began his daytime career with brief roles on GUIDING LIGHT and LOVING before becoming a soap star as ONE LIFE TO LIVE’s Todd Manning in 1992. He came and went periodically over the years, enjoying a stint as AS THE WORLD TURNS’ Paul Ryan from 2003 until the soap’s cancellation in 2010. The actor returned to OLTL and when that soap was taken off the air, brought Todd over to GH for a time, although contract disputes with Prospect Park made the OLTL characters unavailable, so rather than lose the actor, cast him as Franco instead.

Take a look back at Howarth’s impressive daytime career in our special collection of classic pics in the gallery below!

As for what the future holds for Howarth and his role as GH’s Franco, only time will tell. So keep checking back for updates as this story continues to develop!

MUST SEE: The Hottest Red Carpet Fashions at the 2017 Daytime Emmys!