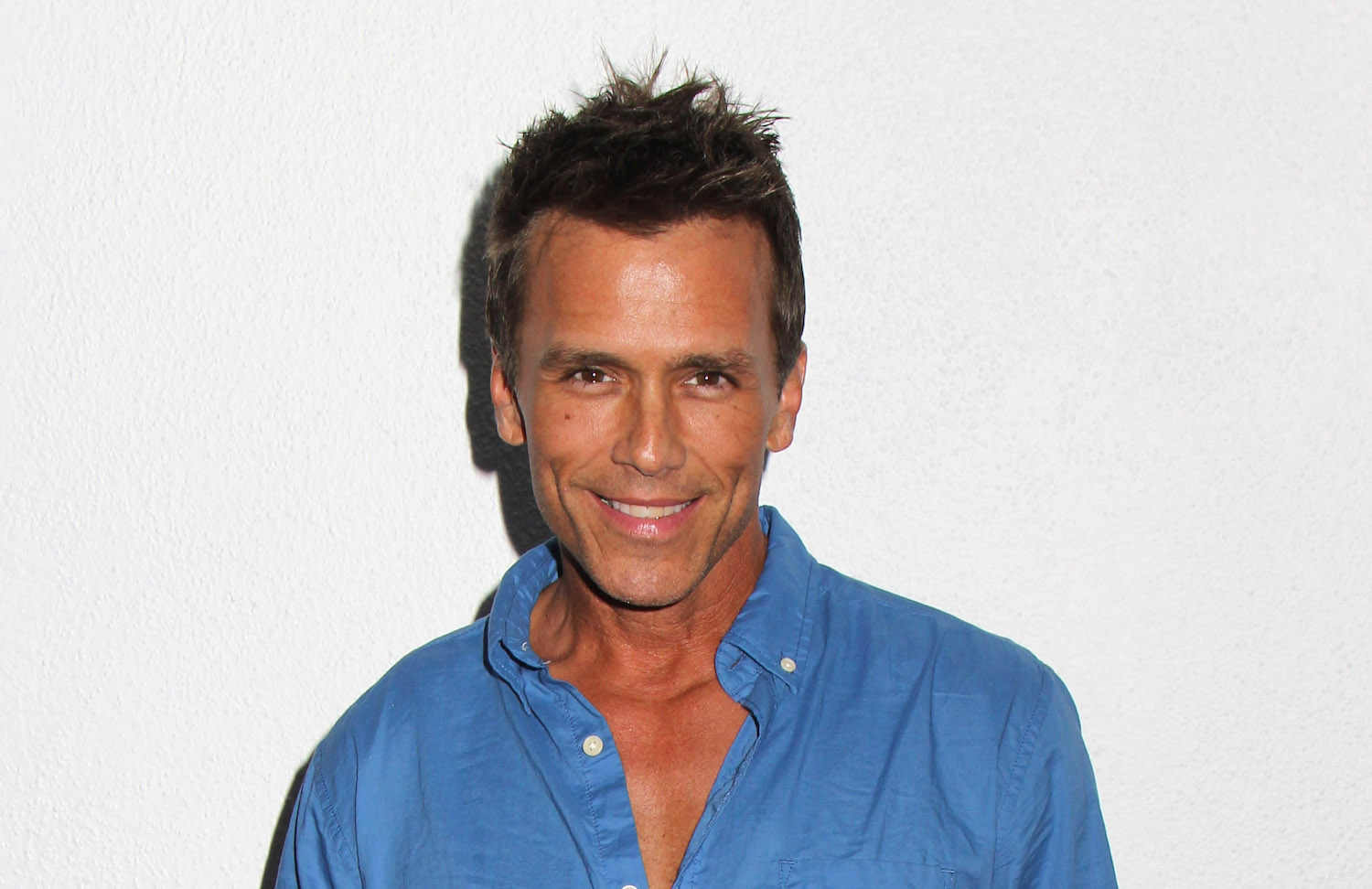 “I hate to even have to shoot this video,” Burton said sadly to their fans. “But I just wanted to share with you that we’re going to have to reschedule and postpone the Port Chuck dates because Scott has been hospitalized.

MUST SEE: GH’s Tonja Walker Reports Her Husband’s Cancer is in Remission

unfortunately we have 2 reschedule the Port Chuck dates. @reevesforreal has been hospitalized w/a minor heart condition &is being evaluated pic.twitter.com/5o9G1LF3O6

Reeves, who was most recently seen as Noel on NASHVILLE, was admitted to the hospital and evaluated. “From that they can tell, he has a minor heart condition,” Burton reported. “So please pray for him. His family would appreciate that.” 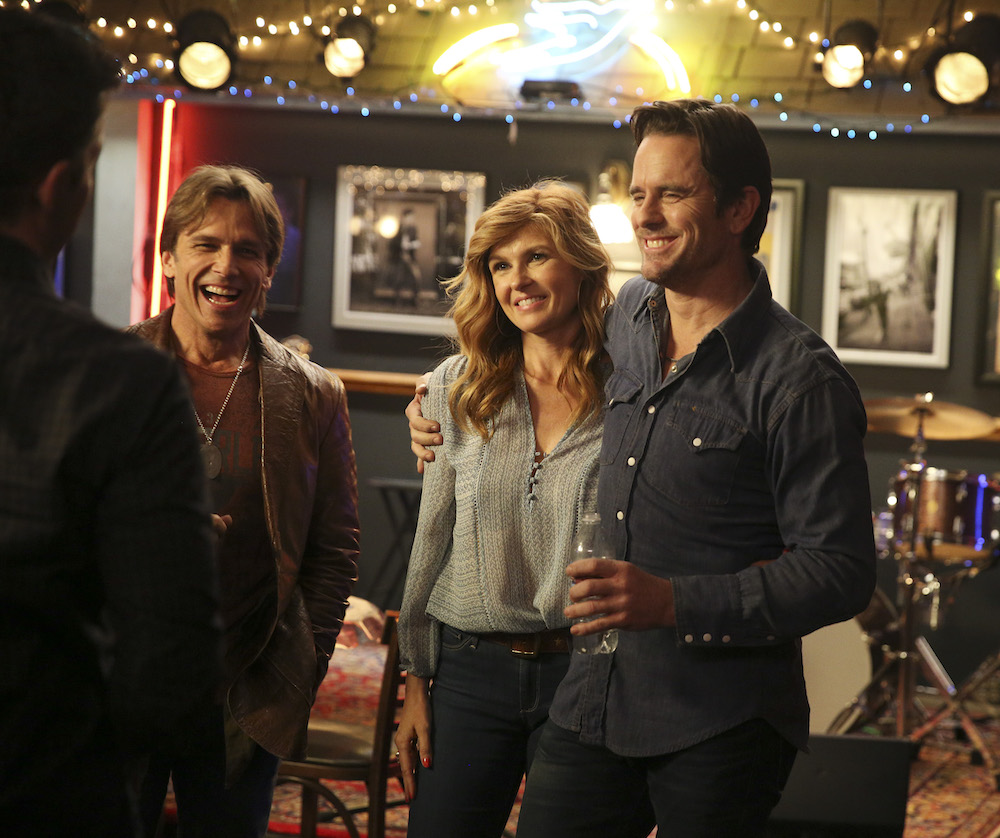 Reeves’ friends and former castmates shared their love on Twitter with bandmate Brandon Barash (ex-Johnny, GH) asking fans to “keep Scott in your thoughts and prayers.” And Lisa LoCicero (Olivia, GH) declared, “If anyone can beat this, you can, my friend! Biggest heart I’ve ever met!”

The last update on Reeves’ condition came from Burton early Monday evening. “Scott is doing okay,” he reported. “He thanks you all for the prayers and support. More tests tomorrow. I’ll let you know.”

Scott will have his wife, Melissa Reeves (Jennifer, DAYS OF OUR LIVES) by his side to help him through this difficult time, and as you can see in the gallery below, their love is strong enough to beat anything!