Fans of DAYS OF OUR LIVES who have been missing Kate Mansi (ex-Abigail) on their screens will be able to get another fix when the actress stars in the new movie, Boyfriend Killer, airing this Sunday, Jan. 8, at 8 p.m. ET on the Lifetime Movie Network! And her co-star in the movie is fellow DAYS alum Patrick Muldoon (ex-Austin)! 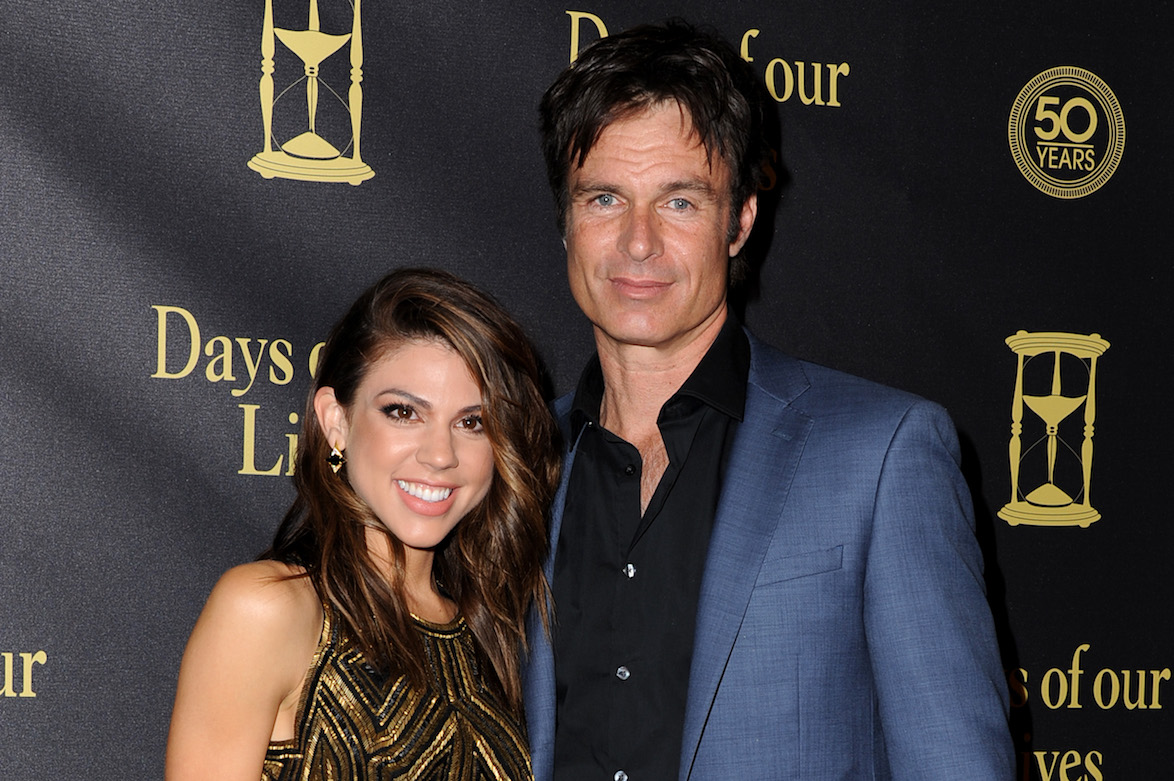 In the wild thriller, Mansi plays a young woman named Krystal, whose boyfriend, Preston, has just died in a car crash. When Preston’s mother, Sandra, goes through his social media accounts to save photos of her son and let his friends know about his death, she discovers that Krystal had been trying to convince Preston to kill her ex boyfriend! 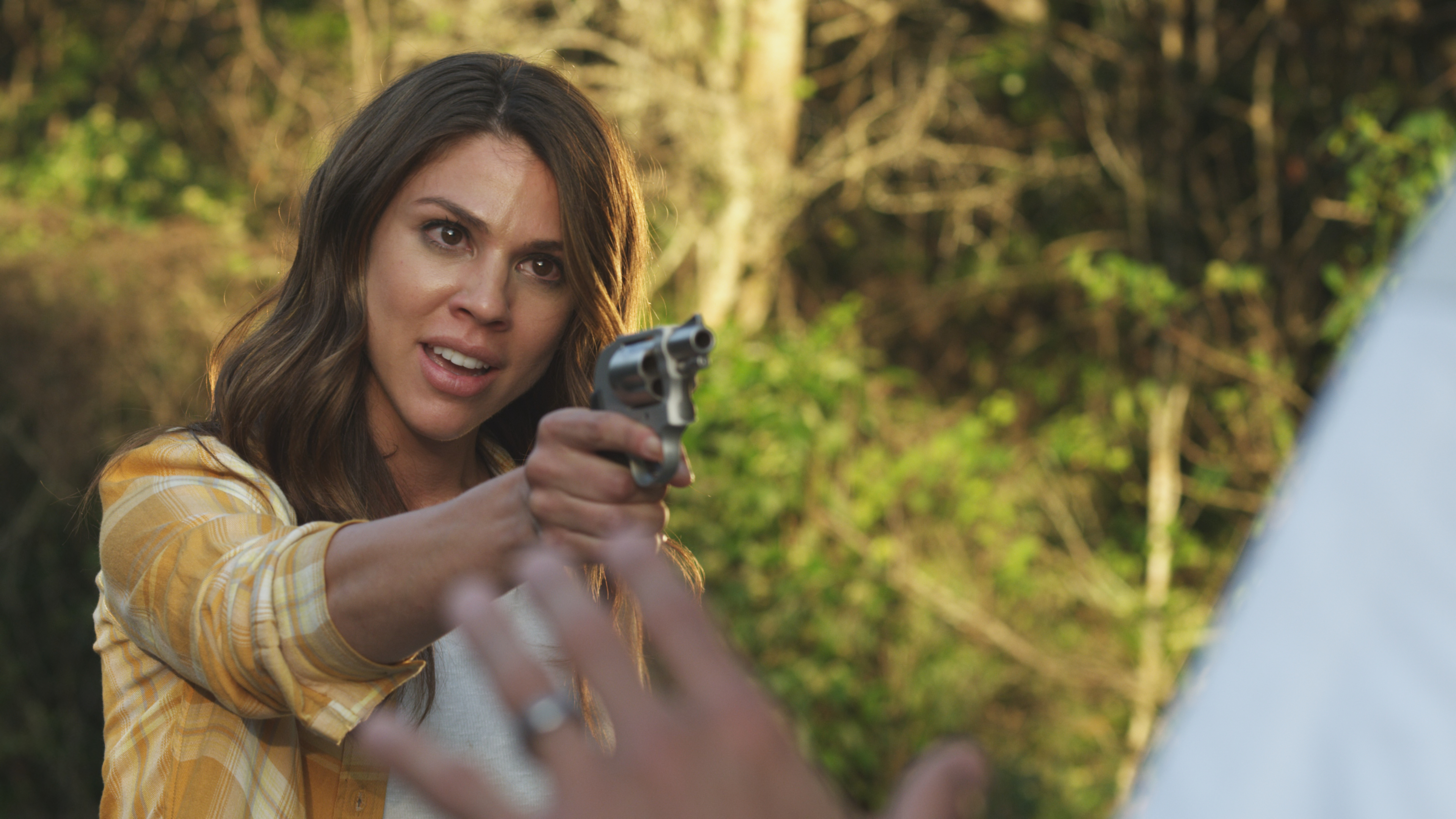 When Krystal’s ex is found dead a few days later, Sandra is convinced that the unstable young woman killed him, and also arranged for Preston’s “accident.” But can she prove Krystal’s guilt before she ends up her next victim?

MUST SEE: DAYS Alum Kate Mansi Cut Her Hair For a Striking Makeover! 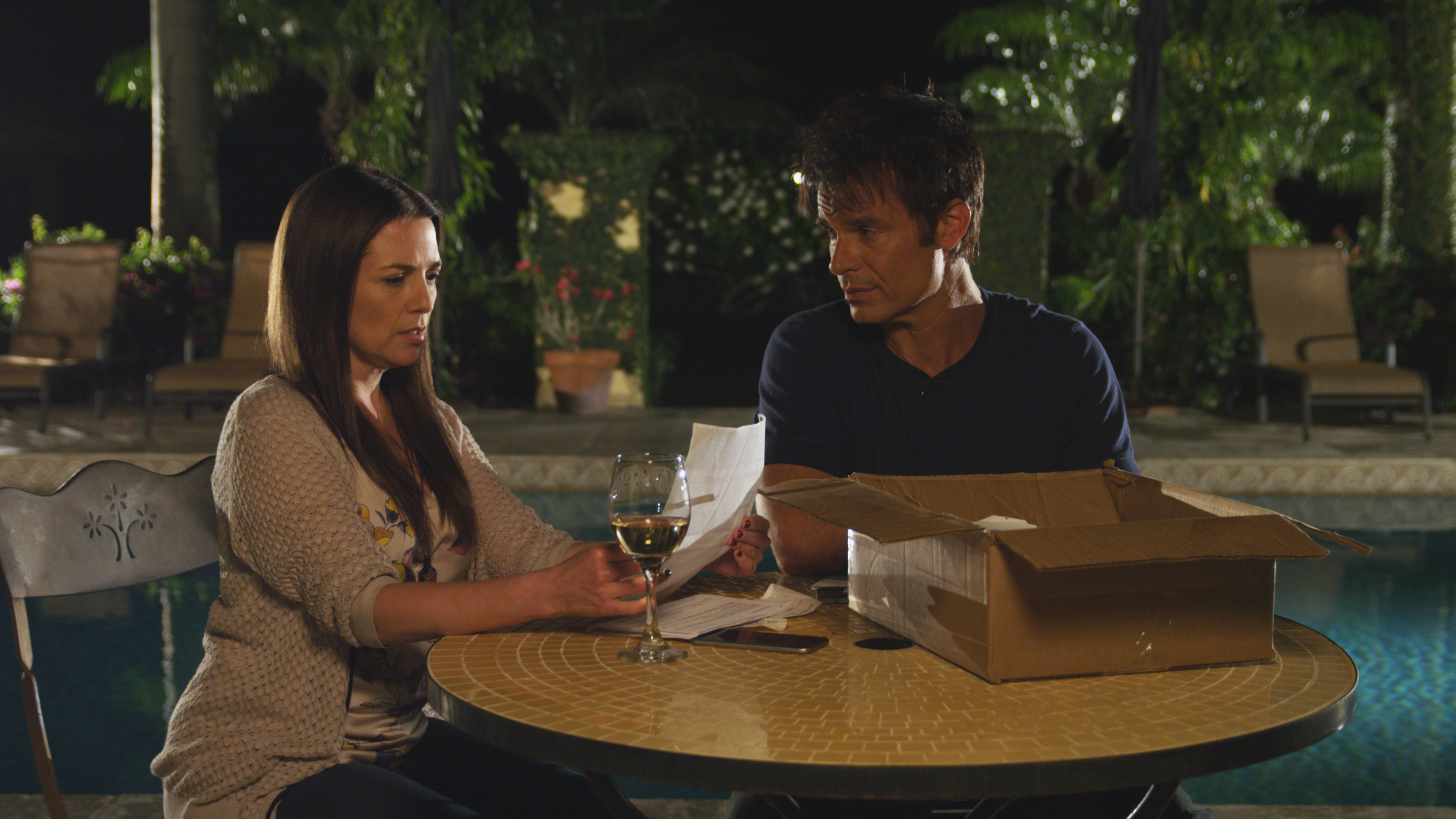 Mansi shared a trailer for Boyfriend Killer on her Instagram, urging fans to “Set your DVR’s for some fun this Sunday!”

Trailer is out for #boyfriendkiller! Set your dvrs for some fun this Sun 1/8/17 @lifetimetv 8pm and midnight after golden globes 😉

The daytime alum also shared tons of behind the scenes photos on Twitter she took during the filming of the movie and promised to reveal more backstage secrets when she live-tweets along with Boyfriend Killer’s premiere on Sunday night!

Check out Mansi’s fun backstage pics in the special gallery below before you tune in for all the excitement!

For more on your favorite DAYS stars, past and present, keep reading Soaps In Depth magazine!