When it came time to live tweet along with GENERAL HOSPITAL fans during an airing of the soap, Emme Rylan (Lulu) was at a cafe hoping she could get through the hour without her battery dying on her! Thankfully, the charge lasted just long enough for her to preview what’s next for Lulu, whether Peter could come between her and Dante, and the possibility of a Spencer family reunion with Lucky and Luke!

The episode Rylan was live-tweeting with was the one where Lulu approached Peter about becoming a journalist for Aurora Media, a career change that the actress fully supports. “I am actually really looking forward to it!” she said of the new storyline. The scenes reunited Rylan with fellow GUIDING LIGHT alum Wes Ramsey, but she admitted they hadn’t worked together on the CBS soap. The actress also confided that Lante fans shouldn’t get too concerned that the newcomer will come between the popular pair. “I never know what they are writing,” she allowed, “but I don’t think they will pair us romantically. I do not think that Lulu will cheat on Dante.” 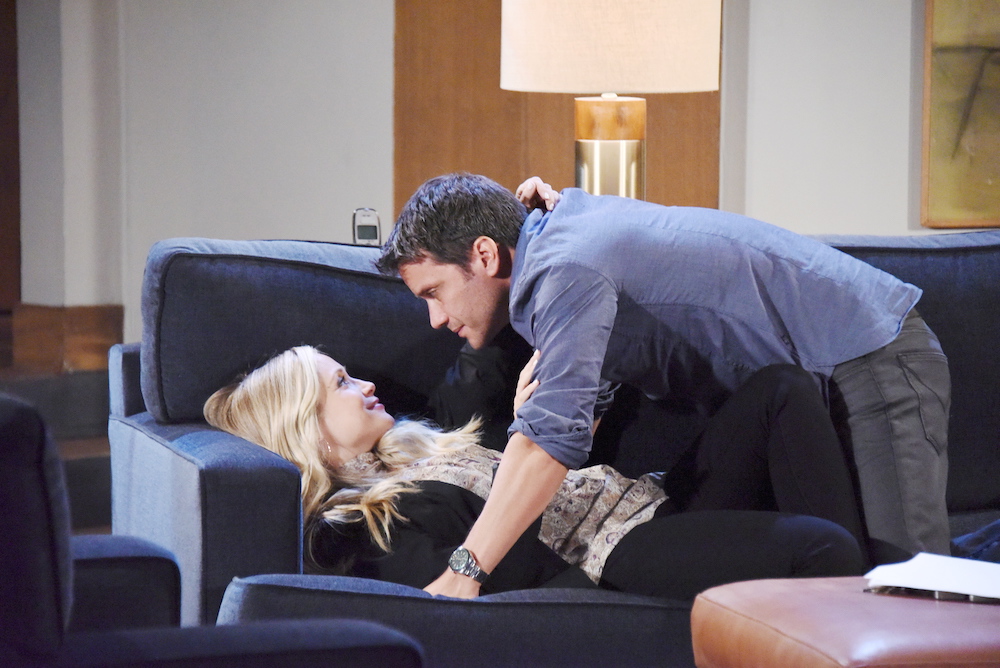 Judging from this photo, it would be hard for anyone to come between these two! (Photo Credit: XJJohnson/jpistudios.com)

Being an investigative journalist is a welcome change from the baby-centric storylines that Lulu has been wrapped up in recently. Although Rylan is happy that they didn’t magically cure her alter ego’s medical problem just so she could finally have a baby. “I am happy they kept the integrity of the character’s history,” she declared. And as Lulu and Valentin struggle with custody of Charlotte, Rylan thinks it would also be interesting to what their daughter deal with her duality as she grows up. “I want Charlotte to struggle with the good side and bad side inside her.”

Rylan also revealed some backstage secrets from the GH set, like when a fan inquired where the food in scenes came from. “I am not a hundred percent sure,” she confessed. “I think they order it from restaurants.” And while it might look good, and it’s real, you may not want to tuck in! “It’s not always edible if the food has been out for hours,” she warned.

Naturally, Rylan’s beautiful new baby girl, Dakota, came up, as did the rest of her family. And while she admitted it can be difficult to balance work and home, it’s worth the effort. “I try to be totally present with my kids when I’m home,” she reported. “We make the most out of the weekends!”

Also, with Jonathan Jackson’s primetime series, NASHVILLE, nearing the end of its run, some fans were eager for news of his return as Lulu’s brother, Lucky. “I hope so!” Rylan enthused of the possibility of his return. And as for the potential of the legendary Anthony Geary making a cameo as Luke Spencer in the near future, the actress would only say: “Always a chance” with a winking emoji afterward. We can only hope! 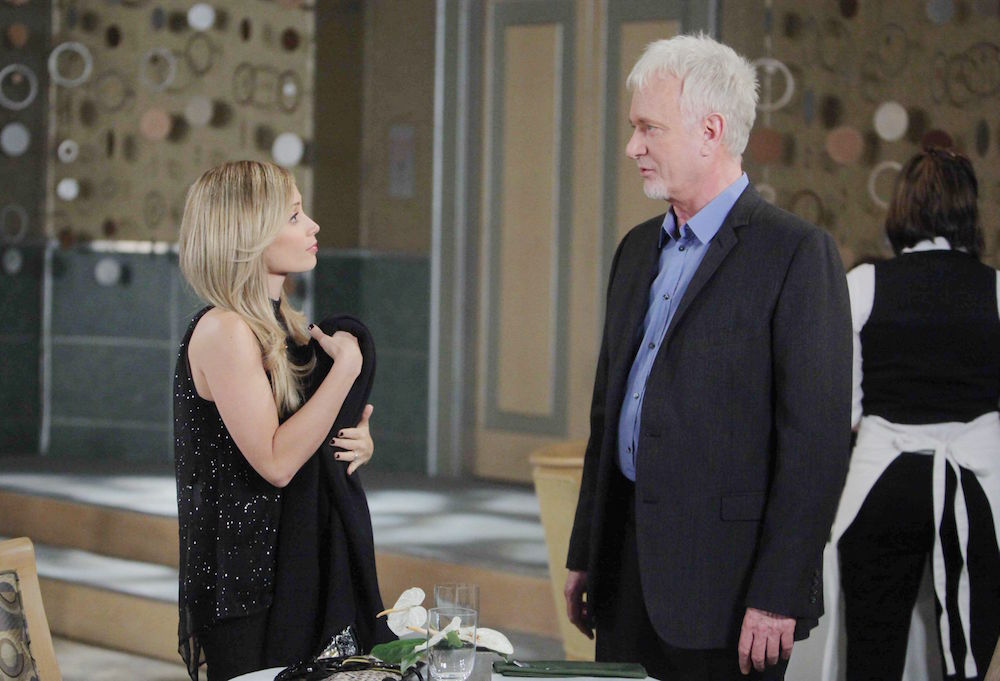 Lulu would love to have a visit from her daddy! (Photo Credit: Howard Wise/jpistudios.com)