In a major shakeup behind the scenes at GENERAL HOSPITAL, co-headwriter Jean Passanante has chosen not to renew her contract and retire from writing soaps! “Looking forward to exploring other interests,” the scribe shared on Twitter, “but I’ll always love GH.”

And when some fans on social media went on the attack and expressed how happy they were to hear that she’d been fired form GH, Passanante replied, “I am leaving on my own terms. Not being fired. Sorry to disappoint you.”

“Jean Passanante has been a tremendous talent to the ABC family,” said Vicki Dummer, head of Current Series Programming, ABC Entertainment in a statement. “Having come full circle — she began her career with ABC in 1992 — it is only fitting that she has decided to end her story where it began. While we are all sad to see her go, we are immensely impressed by her creative contributions and are grateful to have worked with her throughout her career and wish her well in her retirement.”

Passanante was named co-headwriter of GH in 2015 alongside Shelly Altman, which will now be the closer to an incredible career in daytime. “I’m so sad about this,” tweeted Laura Wright (Carly, GH) in response to the news. “You’re amazing, Jean!”

Passanante actually got her start in show business as an actress doing bit parts in the ‘80s before landing a gig as a staff writer on ONE LIFE TO LIVE in 1992. In 1996 she was made headwriter of OLTL, but was replaced in 1997. In 1998, she was made co-headwriter of ANOTHER WORLD, and penned the soap until it’s cancellation in 1999.

MUST SEE: William deVry Mourns the Loss of a Beloved Family Pet 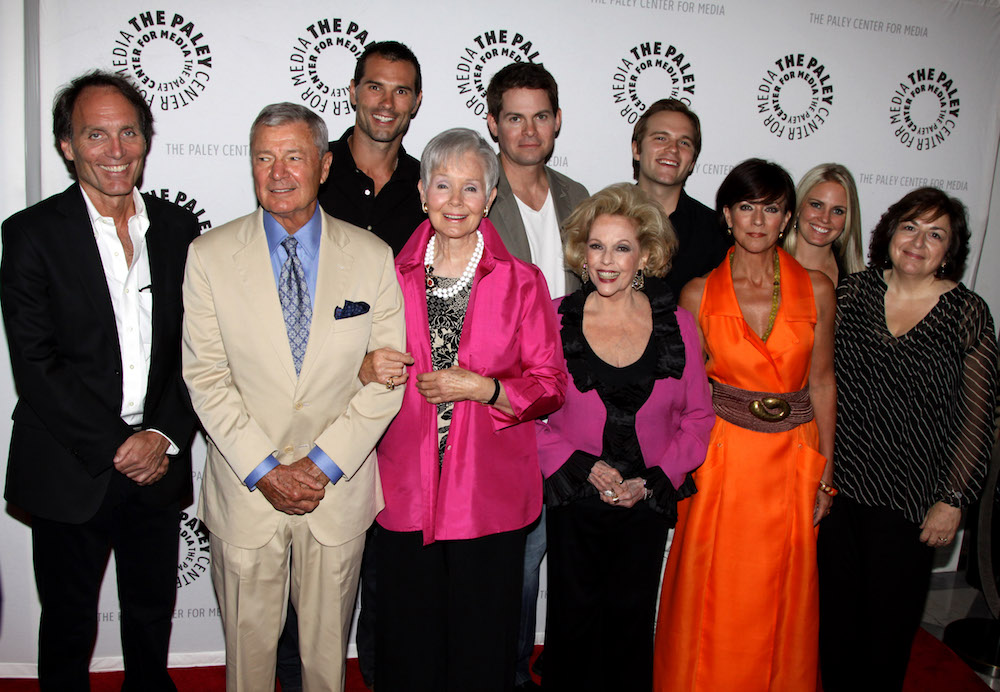 Next, Passanante was hired as headwriter over at ALL MY CHILDREN, replacing Agnes Nixon, who had stepped in temporarily. In 2001, she was hired by AS THE WORLD TURNS as co-headwriter, becoming headwriter in 2005 and continuing in that position until the soap’s final episode in 2010. She then returned to OLTL to work as an associate headwriter until that show came to an end in 2012. Passanante then moved to THE YOUNG & THE RESTLESS where she worked alongside Altman for a couple years until the pair was hired to replace Ron Carlivati as the headwriters of GH.

With Passanante retiring from the industry, there has been no word yet from GH as to whether or not they’re going to replace her, let Altman continue on as the sole headwriter, or bring in an entirely new headwriter to chronicle the ongoing drama in Port Charles. We will keep you updated at this story develops!

Kirsten Storms Opens up About Her Struggle With Severe Depression