Fans weren’t the only ones excited to have Steve Burton return to GENERAL HOSPITAL — his castmates were also thrilled to have their scene partner back. “The Jason/Carly relationship is one of my favorites,” Laura Wright (Carly) told Soaps In Depth. “When Carly crossed the line, he got a tone in his voice, but he accepted her with every messed-up flaw and protected her. He understood that her nastiness came from pain. He was her safety net. I’ve always loved Steve’s loyalty to that friendship — whenever we work together, we honor it.”

Because when Jason returned to GH with Billy Miller’s face, the character went through some changes. “The stuff written with Billy Miller’s Jason has been amazing, too,” Wright added. “But he’s been more with Sam — which is great! I love that pairing. But Jason’s not the center of Carly’s world.” 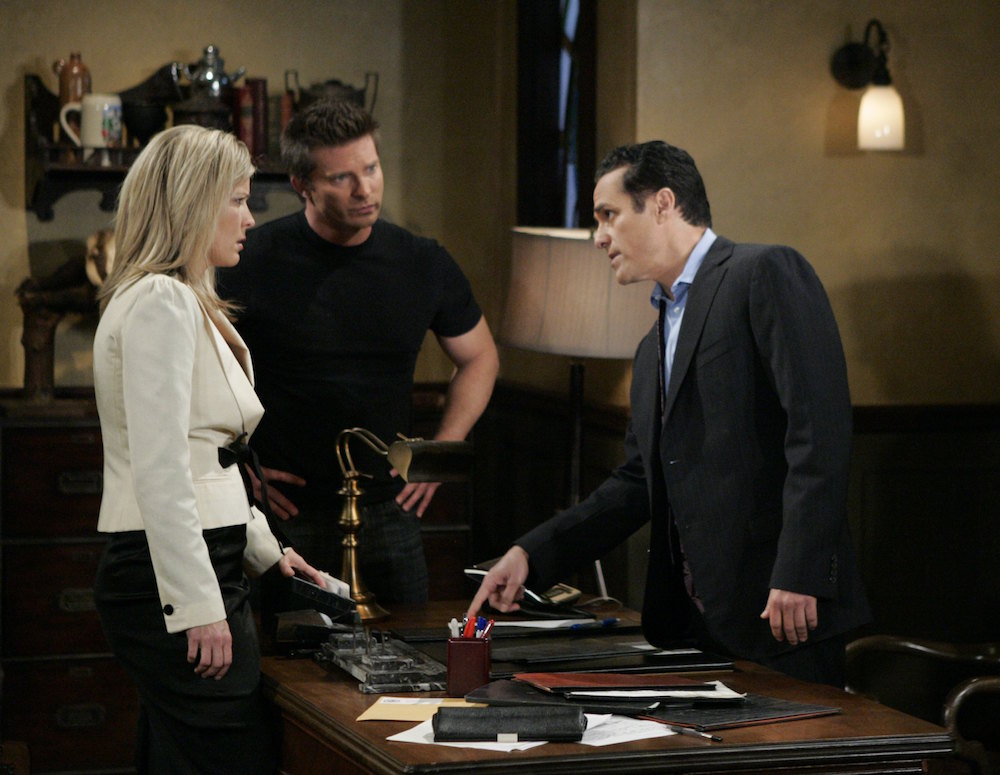 Wright is thrilled to have the gang back together! (Photo Credit: Rick Rowell/ABC via Getty Images)

But the lack of Jason actually worked in Carly and Sonny’s benefit, allowing the couple to finally cement their relationship. “They’ve had to grow up,” Wright chuckled. “Before, it only worked because Jason played mediator. Now Carly is Sonny’s person — and I love playing with Maurice Benard! But I also loved that Sonny/Jason/Carly trio. It was a completely unhealthy but amazing friendship.”

And while Carly has also found herself involved in Josslyn’s new romance with Oscar and Michael’s on-again, off-again relationship with Nelle, Wright is absolutely loving the story of the two Jasons and the mystery of which of the two men is the genuine article! “I’m thinking we’ll find out… what, May Sweeps?” she joked. “It should take a while. I’m a big fan of drawing it out and taking the audience on a journey — even if it’s one they don’t like at the time.” 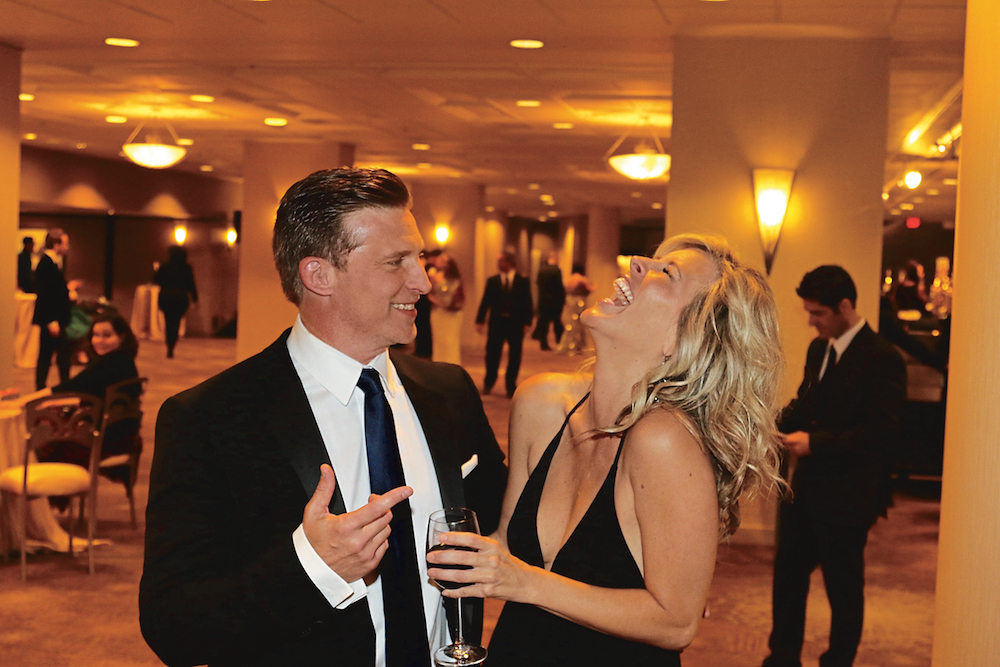 The internet is abuzz with fans sharing their theories and opinions, and Wright is well aware that this is the lifeblood of soaps. “If you look at the history of soap opera — daytime or primetime — drama is what gets people excited,” she reminded. “And for actors, when your character’s happy, you’re boring, and you don’t work. It’s just a fact.”

Well, when the truth is revealed, one of the two men vying for the role of Jason Morgan in Port Charles is going to be happy, but the drama created by the truth will create no end of drama for the future! “No matter whose team you’re on or who you’re rooting for,” Wright promised, “this is really well-written and the performances are going to blow your mind. The story draws you in and there are a lot of obstacles and questions. It has great levels. Everyone’s going to love it!”