The truth is hard to hear, but in these GENERAL HOSPITAL spoilers, not everybody is sure exactly what the truth is. Jordan and Curtis’ relationship is in flux, Griffin has no idea what Ava is up to, Sonny has to face facts regarding his father, and Carly is beginning to question everything!

At the police station, Dante can tell that Jordan is distracted. “is something on your mind?” he inquires, concerned. The commissioner just raises her eyebrows as she responds with a wry smile. Will Jordan open up to him? Meanwhile, over at Kelly’s, Curtis approaches T.J. “I need to ask you a question,” he says carefully. Is he going to tell the young man he proposed to his mother and ask for his blessing?

Over at the counter at Kelly’s, Ava updates Griffin on the latest in her fight with Sonny for custody of her daughter. “Avery is gonna be spending a lot more time with her mama from here on out,” she smiles. Griffin looks surprised by this news, but he’ll be even more surprised when he finds out how she made it happen! 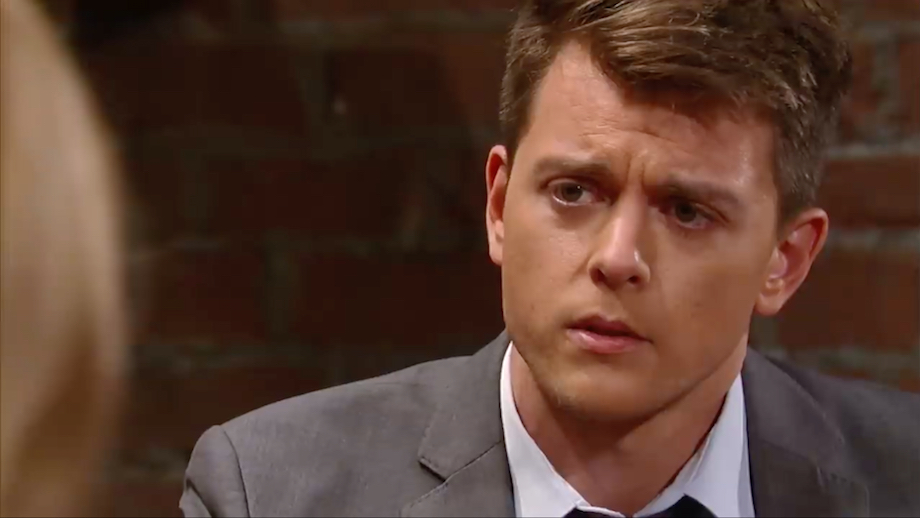 How will Michael respond to Nelle’s news? (Photo Credit: ABC)

Sonny may have gotten his father out of jail, but Mike’s Alzheimer’s is still causing problems. And at the hospital again, Sonny has another conversation with Stella, who warns him: “There’s only one outcome for a patient with Alzheimer’s.” But is Sonny ready to face that harsh truth?

Nelle sits Michael down for a very important talk. “There’s something that I need to tell you,” she announces. How will Michael react to Nelle’s plan to give custody of her baby to Carly? And over at The Metro Court, it looks like Nelle’s gaslighting of Carly is starting to have its desired effect. “The truth is,” Carly confides to Bobbie, “I’m starting to question myself more.”

The Most Memorable Moments from This Year’s Daytime Emmy Ceremony