Sam’s delusions are getting worse and worse, and in these spoilers from this week on GENERAL HOSPITAL, it could cost someone their life! The last time Sam shot Sonny it was all in her mind, but this time the scene is all too real!

It was terrifying for Sam when she began having hallucinations of Jason in danger and Sonny threatening her and her family. She began to fear that something awful could happen to Jason and their daughter if they remained connected to Sonny’s business. When Sam confided her fears to Julian, he offered her the only solution he could think of. “There’s only one option,” he advised. “You gotta get rid of Sonny.” 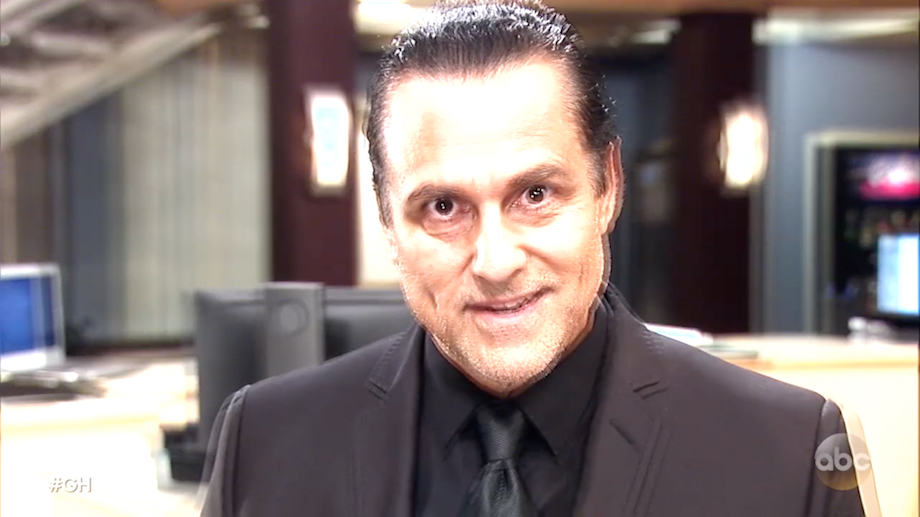 MUST SEE: Laura Wright Interviewed the Twins Who Play Avery and It Was Too Cute for Words

But what began as delusion has now become very real as Sam loads a gun and prepares to end this threat to her family once and for all! Confronting Sonny at a construction site, Sam pulls a gun on him and takes direct aim. “Stop with the lies!” she shouts. “It ends now!”

Sonny holds up in hands defensively, showing Sam that he is unarmed and desperately tries to convince her that he has no intention of hurting her or those she loves. But is she already so far gone that she can’t stop herself? Would Sam really put a bullet in Sonny believing it is the only way to protect Jason and Scout?

Do not miss this tease for the thrilling week to come, and for more GH previews, keep reading the ABC edition of Soaps In Depth magazine!

Will Morgan Come Back to GH? And Will Bryan Craig Be Playing Him?