It was a ONE LIFE TO LIVE family reunion when Patrick Gibbons Jr. (Sam) visited Roger Howarth (Todd) on the set of GENERAL HOSPITAL, where he now plays Franco!

“An ‘old’ friend stopped by for a visit!” wrote GH executive producer Frank Valentini when he shared the snap.

Valentini was executive producer of OLTL when Gibbons was playing Todd’s nephew, although fans of the late, lamented soap remember the young man looking a little more like this: 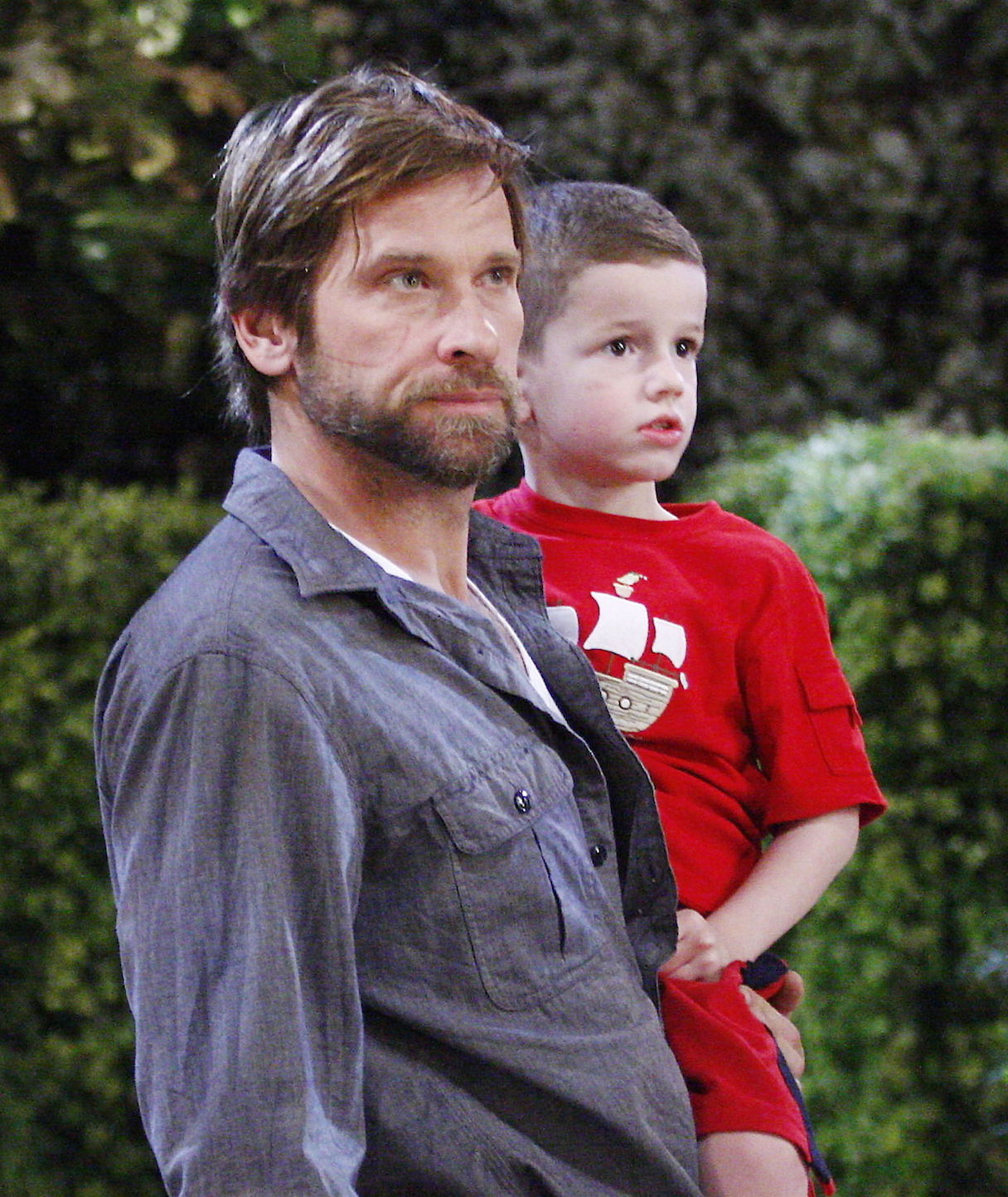 It seems that Gibbons was just at the GH set to visit his old friends, as Valentini didn’t mention anything about him appearing on the soap. According to the IMDb, OLTL remains Gibbons’ only acting credit. But it’s great to see some of the old Llanview gang back together!

Gibbons also shared a couple more photos from his visit saying “Thanks to our good friend Frank Valentini for a wonderful visit today with my pal, Roger.” He also revealed that he wears glasses in real life, just like his OLTL alter ego, Sam!