Michael was immediately smitten with the new nurse on GENERAL HOSPITAL, and viewers were, too! And they were right to think that Nurse Francesca looked familiar because actress Celesta DeAstis is the same young woman who portrayed a grown Avery during the special Ava-centric episode on Jan. 17! 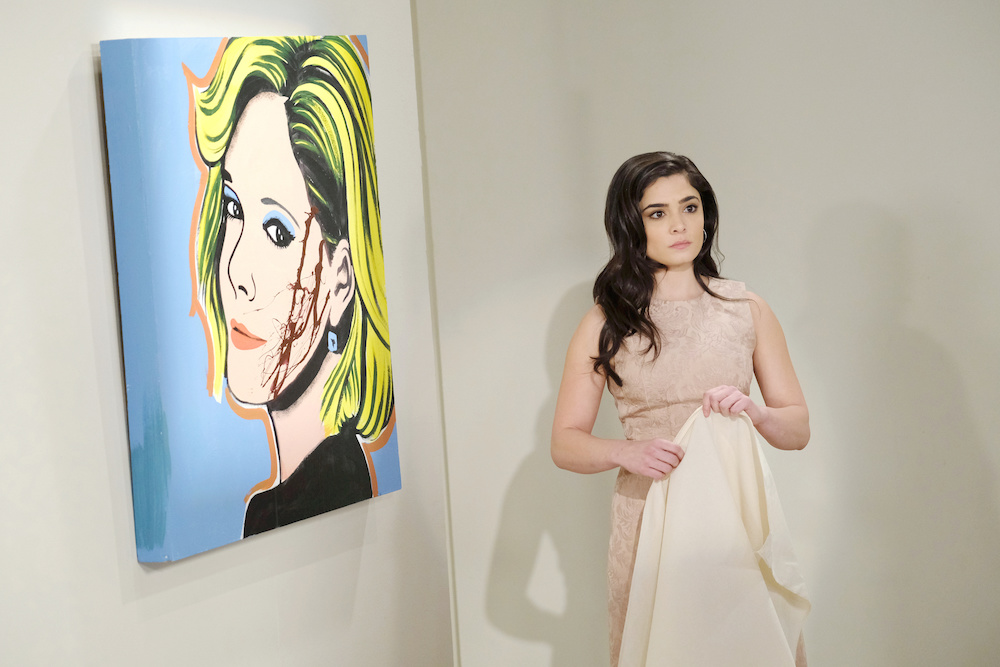 Ava was confronted by an adult version of her daughter during her anesthesia-induced hallucination. (Photo Credit: ChrisD/jpistudios.com)

Viewers might also recognize DeAstis from one of the many other appearances she’s made on television. The young star had a recurring role on THE GOLDBERGS and has also guest-starred on series like 2 BROKE GIRLS, HOW TO GET AWAY WITH MURDER, and LA TO VEGAS. Most recently, she appeared in the short film Faith, which won best short film at the New York City International Film Festival. “I am exploding with joy and pride,” she declared on Instagram. “This is such a powerful film and I want to share our work with the world!” 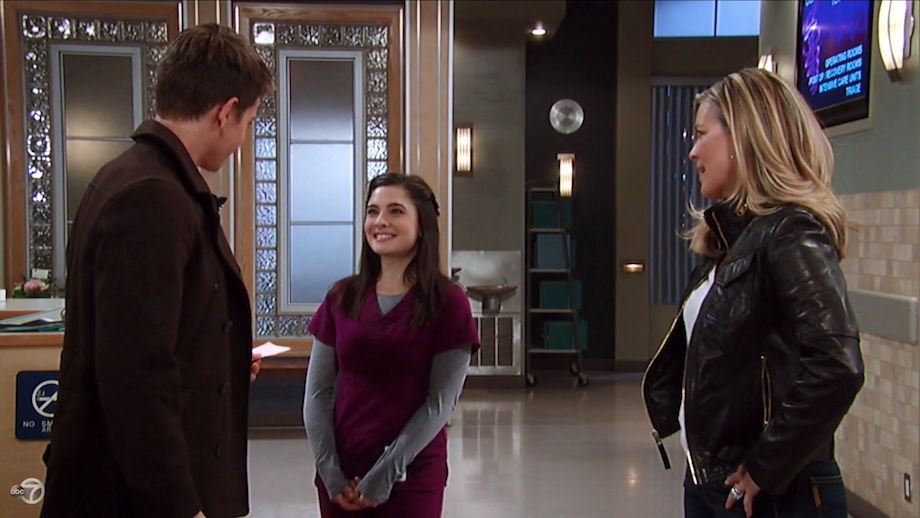 GH viewers were first introduced to Nurse Francesca in the Jan. 13 episode, and many took to social media to declare their immediate approval of the new woman in Michael’s life. With the scheming Nelle working desperately to get her claws back into Michael, fans are eager for him to find someone else to romance, and Francesca more than fits the bill! Carly tried to play it cool when she saw the nurse give Michael her number, but it was obvious she was also thrilled that her son had another alternative!

Sadly, Nelle was able to scare Francesca off, so her romance with Michael seems to be dead in the water. But the nurse is still working at the hospital and could pop back in for more appearances at any time, so stay tuned to see what happens next!