Veteran actor Bill Hayes made a surprise guest appearance on THE TONIGHT SHOW on June 27 when host Jimmy Fallon was chatting with the audience during a break in filming and was introduced to the actor who has been playing Doug Williams on DAYS OF OUR LIVES since 1970!

Hayes’ grandson got Fallon’s attention to alert him to the fact that his 92-year-old granddad was on THE TONIGHT SHOW three times as a guest, and Fallon decided there was no way that Hayes wasn’t going to also be a guest on his run of the classic late night chatfest and help him introduce musical guest Sheryl Crow! So the actor got up from his seat (next to wife Susan Seaforth Hayes, who plays Julie on DAYS) and followed Fallon down to the stage where he was fitted with a microphone and seated in the guest chair next to the desk. 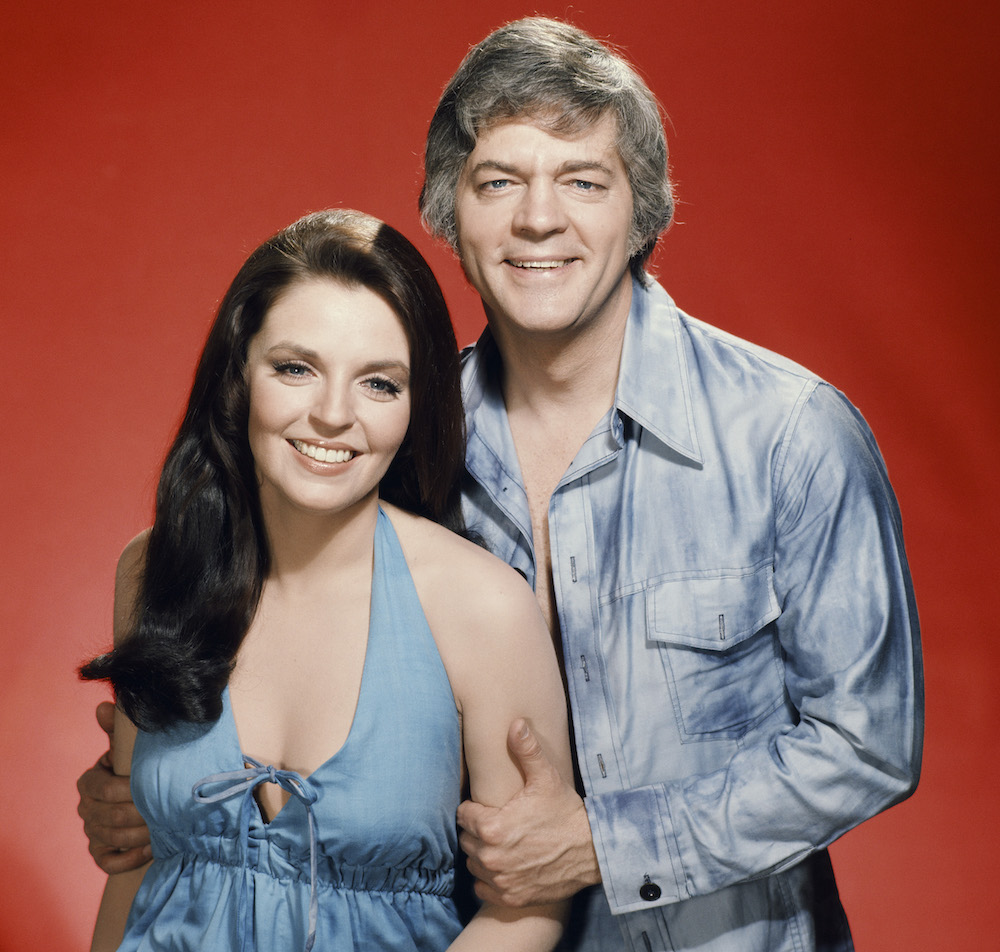 MUST SEE: Arianne Zucker Says an Emotional Farewell to DAYS

Hayes grinned as he sat down and did a quick rundown of how his showbiz career began. “I started on NBC in 1949, with the Olsen and Johnson series, which we replaced Milton Berle for the summer of ’49,” he revealed. “And then I went on to YOUR SHOW OF SHOWS with Sid Caesar, Imogene Coca, Carl Reiner, Howard Morris, and all the gang. I was there several years.”

The actor also informed everyone he has a hit record with the 1955 song “Ballad of Davy Crockett,” and Fallon’s mind was blown by this fact. From the other side of the stage, Sheryl Crow, who was waiting to perform with her band, stepped forward and bowed with respect towards Hayes.

Then they cut to the actual broadcast show where Fallon welcomed Hayes briefly before they introduced Sheryl Crow’s performance. But you can watch the entire amazing scene from start to finish in the wonderful backstage video below!