Actress Heather North has died at the age of 71. Although best known for voicing the role of Daphne Blake in various Scooby-Doo series over the years, she also starred as Sandy Horton on DAYS OF OUR LIVES from 1967-1971. And it was there that North met producer and director H. Wesley Kenney, who she married in 1971.

Family friend Jodie Mann told The Hollywood Reporter that North passed away on Nov. 30 at her home in Studio City, CA, following a long illness.

On DAYS, North’s character of Sandy Horton returned to Salem with her mother, Kitty, and discovered that Mark Brooks was her father. After her mother died, Sandy resented the other Hortons for the way they’d treated Kitty. In the ‘80s, Sandy went on to become a doctor at University Hospital and inadvertently caused the death of her ex-fiancé, Evan Whyland, when she gave him the wrong medication. 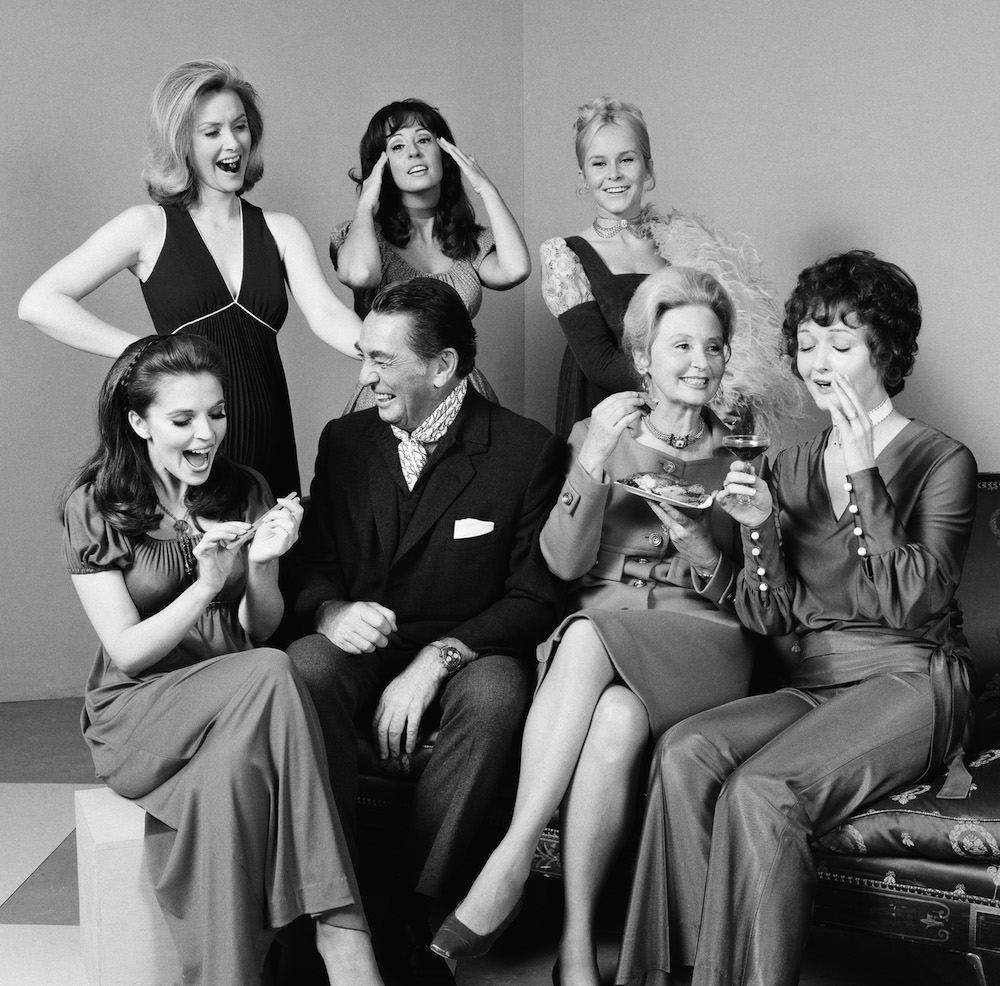 That’s North in the upper right, surrounded by her DAYS co-stars in this promotional photo from 1971. (Photo Credit: Herb Ball/NBC/NBCU Photo Bank via Getty Images)

In 1971, North starred with Kurt Russell and Raffles the Chimpanzee in Walt Disney’s The Barefoot Executive, but it was when she took over as the voice of Daphne for the second season of SCOOBY-DOO, WHERE ARE YOU! in 1970 that she found enduring fame. The actress continued to provide Daphne’s voice in various cartoons until 1997, and even returned in 2003 to play Daphne in the movies Scooby-Doo and the Legend of the Vampire and Scooby-Doo and the Monster of Mexico.

Survivors include her son Kevin and daughter-in-law Stephanie, stepdaughter Nina and her husband Brent, stepson Wes and his wife Leslie, and granddaughter Jocelyn. Our thoughts are with her family and friends during this difficult time.

The Most Unexpected Casting Stories of 2017