The drama is about to explode in these spoilers from this week on DAYS OF OUR LIVES! Sami is back to get to the bottom of what’s really going on with Will, and Nicole makes a decision that could cost her her future!

Salem was turned upside down when Ben announced that Will was still alive, and although his story seems completely unbelievable, no one can just ignore it. And while Sonny wanted to have Will’s body exhumed to prove that he was truly dead, it looks as though some people weren’t willing to wait to go through official channels, because John and Paul are in the cemetery late at night digging up the grave themselves! But just as they’re getting to work, Sami suddenly appears to grab the shovel out of John’s hands! “Tell me what the hell you think you’re doing to my son’s grave!” she demands angrily. 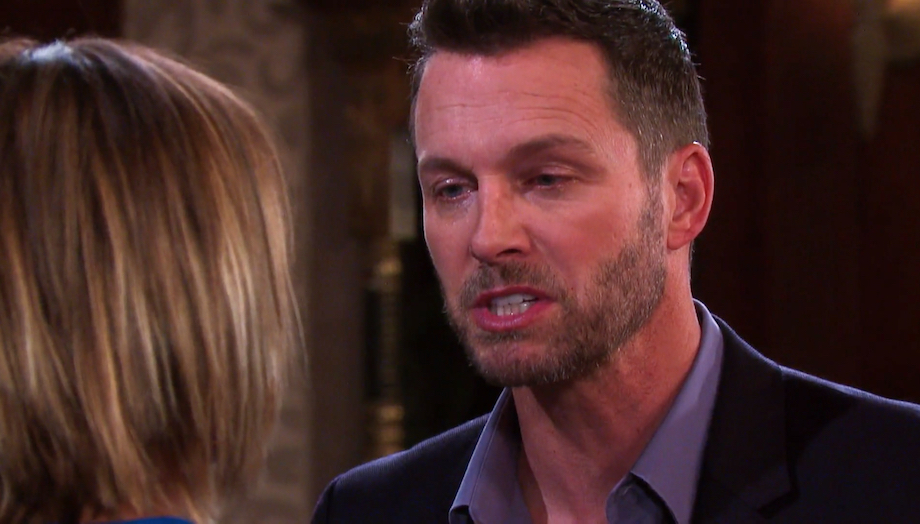 Having learned from Chloe that Eric was driven out of Salem by Brady because he was still in love with her, Nicole followed her heart and it led right to Eric’s door! But when she goes to tell Brady about her decision, it’s clear that she may have made a terrible mistake. “I want to be with him,” she tearfully confesses. But Brady responds by reminding her that he knows all about her dark secret. “You murdered Deimos Kiriakis,” he growls. Will jealousy drive him to send her to prison for murder so that if he can’t have her, no one can?

Everything You Need to Know About Sami Brady