Daytime alum Richard Hatch has died at the age of 71.

Although best known for his role as Captain Apollo on the classic sci-fi series BATTLESTAR GALACTICA, Hatch got his big break in show business in 1970 when he was cast as Philip Brent on ALL MY CHILDREN. 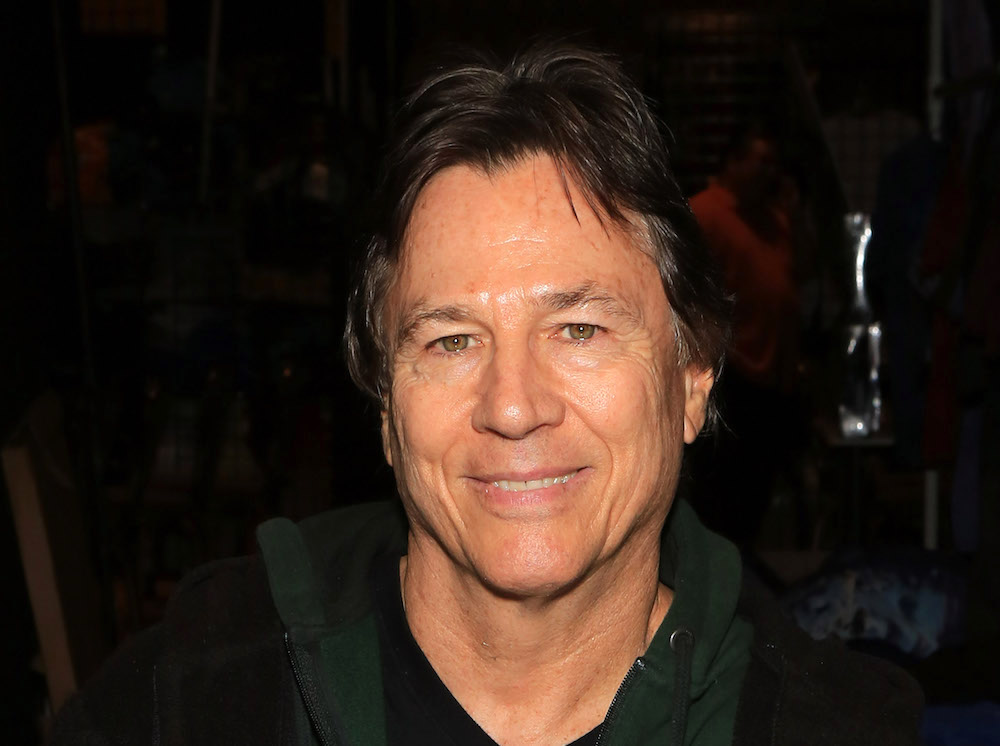 Phil’s romance with Tara Martin had some obstacles, mostly in the form of Erica Kane, who was smitten with the handsome young man. Later, Phil was shocked to discover that his aunt, Amy Tyler, and a man named Nick Davis were his real parents, not Ruth and Ted Brent. Calling off his engagement to Tara, Phil left for New York and suffered an accident that gave him temporary amnesia. And when he regained his memories, Phil felt nothing for Tara anymore.

Ultimately, Phil regained his feelings for Tara, but she was engaged to his best friend, Chuck Tyler, so he remained quiet. Tara and Phil grew closer while keeping vigil over an ailing Chuck, but when he recovered, Phil let Tara go so they could be together. Ultimately, Phil was drafted to serve in Vietnam, and left Pine Valley in 1971. 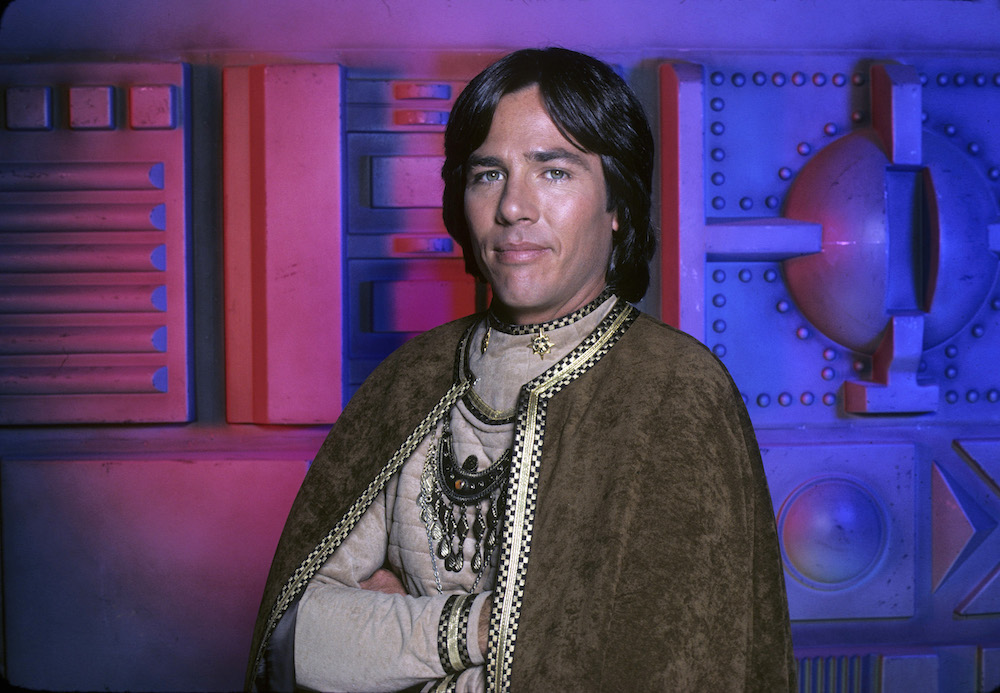 Hatch left AMC to be replaced in the role with Nicholas Benedict, and began making appearances in various primetime series like CANNON, HAWAII FIVE-0 and THE WALTONS. In 1976, he was cast as Inspector Dan Robbins on THE STREETS OF SAN FRANCISCO as a replacement for Michael Douglas. In 1978, he starred in BATTLESTAR GALACTICA, earning a Golden Globe nomination for his work. He also appeared as the politician Tom Zarek in the 2004 reboot of BATTLESTAR GALACTICA.

Hatch had been suffering from pancreatic cancer, and died on Feb. 7 at home with his son, Paul, by his side. Our thoughts are with his family and loved ones during this difficult time.

Take a look through the gallery below to remember his wonderful television career.