James Patrick Stuart (Valentin) didn’t use his holiday vacation from GENERAL HOSPITAL to relax — the actor vacationed in Africa, climbing to the top of Mount Kilimanjaro! 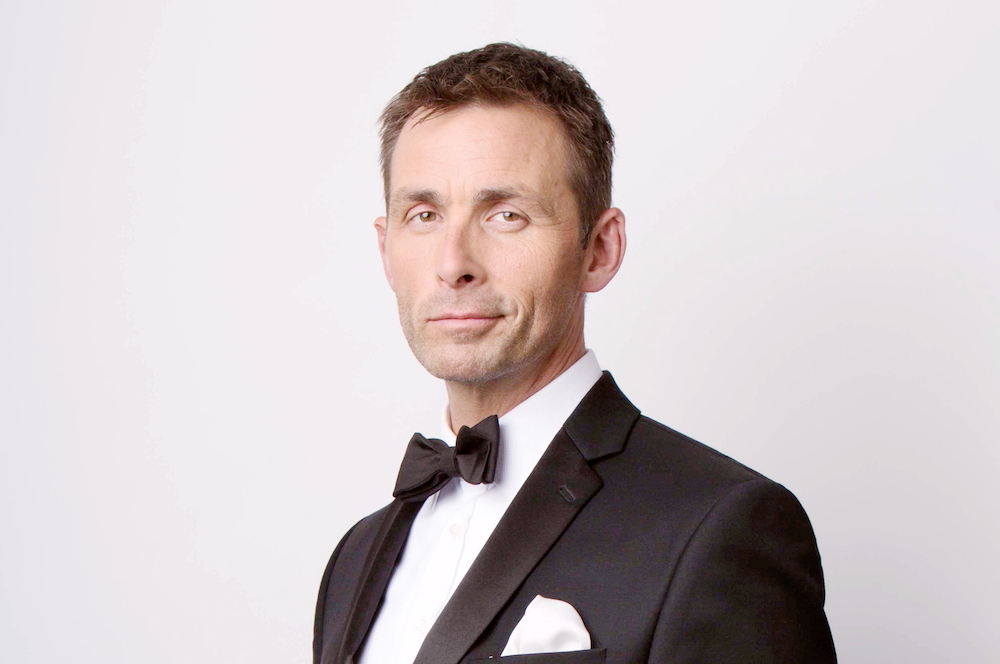 On New Year’s Eve, Stuart tweeted out a pic of a pile of crab legs declaring, “Leaving for Kilimanjaro in two days. Anticipate burning 25,000 extra calories so I can eat whatever I want tonight. I’m having crab.”

Leaving for Kilimanjaro in 2 days. Anticipate burning 25,000 extra calories so I can eat what ever I want tonight. I'm having crab. pic.twitter.com/OAqGU0O4dJ

MUST SEE: Ryan Paevey Taking Time Off From GH to Star in a New Movie!

Stuart is not only an actor, he’s also a musician and quite an outdoorsman! Back in October of 2016, the GH star tweeted a pic of himself at the top of San Gorgonio, the tallest mountain in Southern California at 11,503 feet.

And he doesn’t just go up! In August, Stuart tweeted an underwater selfie… with a great white shark!

Follow along with Stuart on his amazing African adventure to the top of Mount Kilimanjaro complete with monkey attacks, zebras, and the most amazing sunrise views from the top of the world!