Kimberly McCullough (Robin, GENERAL HOSPITAL) shared a blog post about her experiences the past year, and while it may have started off rough, 2016 ended on a high note with the actress revealing that she is pregnant again! 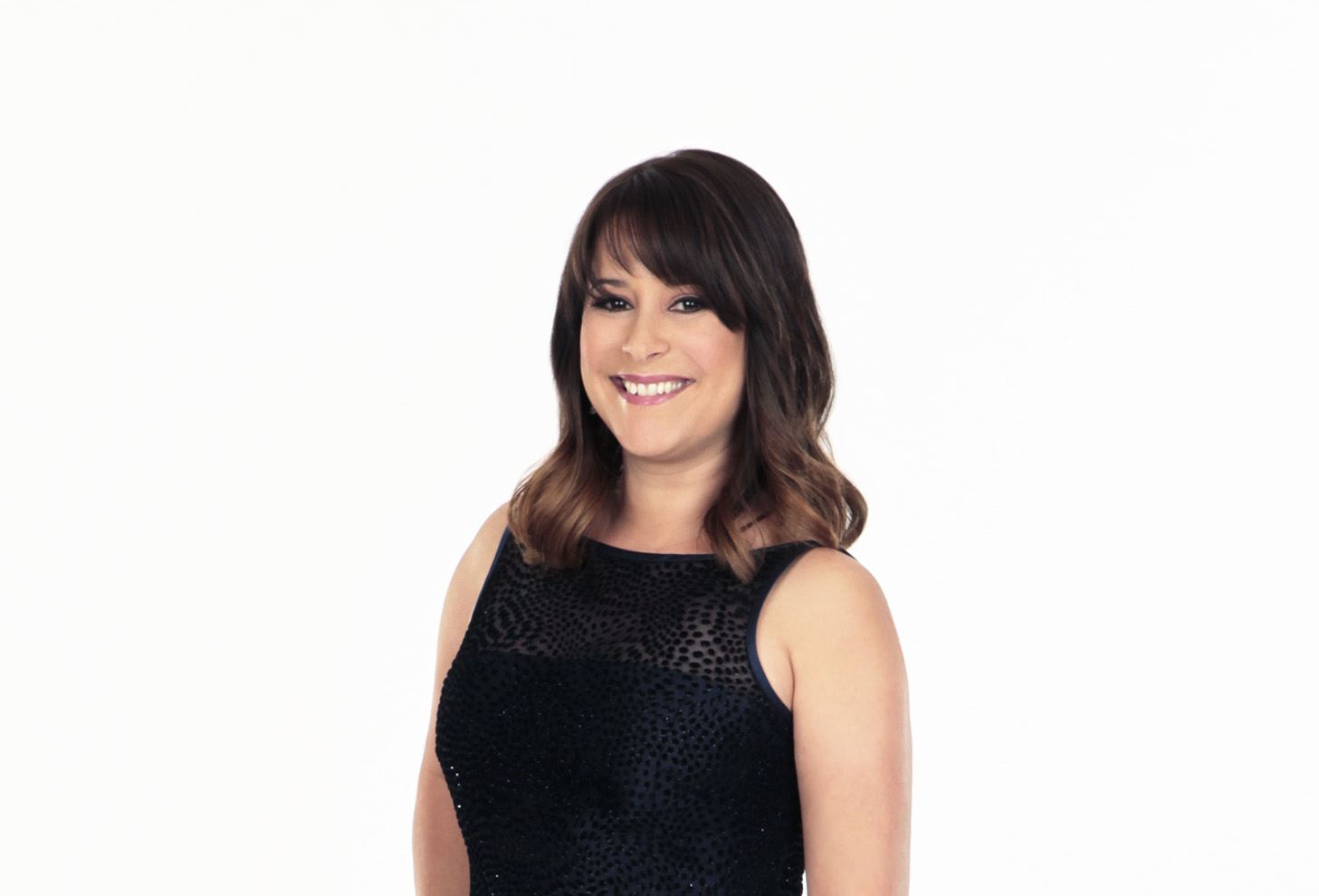 In January, McCullough revealed to fans that she had been pregnant but had suffered a devastating miscarriage in September of 2015. “I put one foot in front of the other, as they say,” she wrote, “and woke up each day seeing it as an opportunity to find joy in spending time with the people I love and working on things I felt passionate about.”

The actress shared her adventures getting to know other female directors and how interacting with them inspired her to finally see her nascent project HEY DAY through to completion. And for McCullough’s birthday in March, a weekend with her friends turned everything around. “The amount of support and love I felt that weekend healed my heart in a way that made me think everything was going to be okay,” she confessed. “And that I didn’t have to be stuck anymore in this story of ‘sadness.’ My friends are magical and completely bad ass.”

McCullough also returned to direct another episode of PRETTY LITTLE LIARS during its final season on the air. “Meg Foster told me that she appreciated my style of directing,” she revealed, “and that she was so happy to see a young woman in a leadership position on set.”

After sharing stories of her vacations in Mexico and Hawaii — with a brief stopover in Port Charles to return to GH for the annual Nurses Ball — McCullough shared her joy at meeting former GH castmate Jason Thompson’s (ex-Patrick; now Billy, THE YOUNG & THE RESTLESS) baby boy Bowie. “It wasn’t difficult to predict this baby would be beautiful,” she wrote. “But my goodness, he’s a cutie. And so sweet and chill. Love that kid.”

On the business side of things, McCullough ended the year with HEY DAY being picked up by a production company and becoming a producer on Seeing Is Believing: Women Direct, a documentary series on female filmmakers by ALL MY CHILDREN’s Cady McClain (Dixie). But on the personal side, she moved to Ojai with her man and her dog, Jack.

MUST SEE: Win a Trip to the Bahamas!

“Two weeks before we moved in,” she confided, “I found out I was pregnant again. And although I no longer have the luxury of being naive, I can’t help but think the timing is just perfect. Despite all the politics and the horrendous election, this year has been such a blessing.”

We couldn’t be happier for McCullough and her partner, and we wish them all the happiness in the world!

Check out some of McCullough’s many photos of her adventures during the year in our special gallery below!

For more on your favorite **GH_ stars, keep reading the ABC edition of Soaps In Depth magazine!