Maurice Benard (Sonny, GENERAL HOSPITAL) is trying to reach an impressive milestone, and he needs his fans’ help to do it! 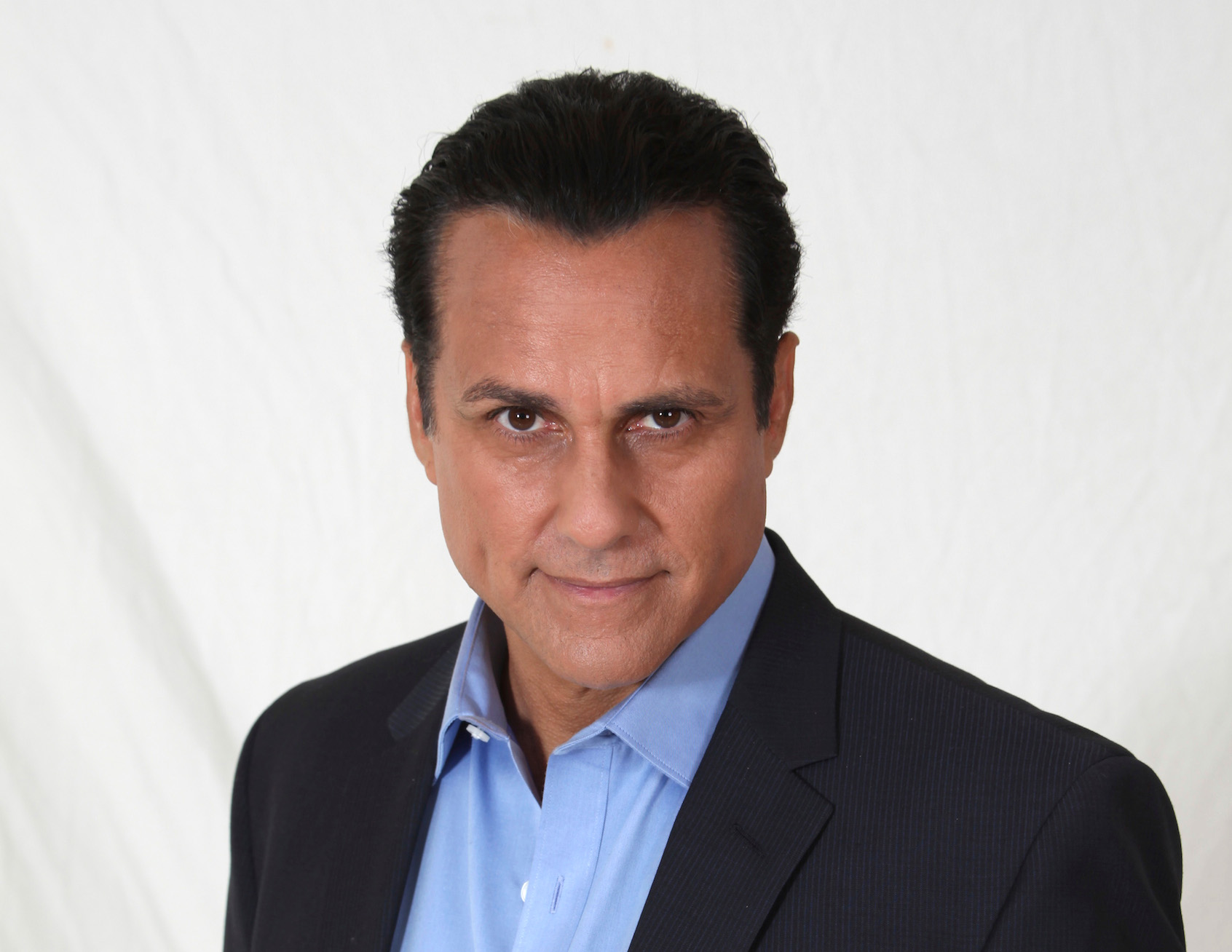 The actor is attempting to attain a social media trifecta, the “Triple G,” which is a hundred thousand followers on Facebook, Twitter, and Instagram. “I have two out of the three,” Benard tells Soaps In Depth. “It’s a science. I let my assistant deal with that part of it!”

Currently, Benard is at 99.6 thousand followers on Instagram, where he posts fun photos like these selfies of himself with castmates Bryan Craig (Morgan), Chad Duell (Michael) and Laura Wright (Carly) on the GH set!

MUST SEE: GH’s Vinessa Antoine Reveals Whether She Thinks Jordan and Shawn Have a Future Together

In addition to backstage shots at GH and personal family photos, Benard has also discovered the fun of ridiculous Snapchat filters!

“I like having fun with social media,” Benard says. “I post a lot of funny stuff. The only thing I have to promote is Ghost and the Whale or any movie that I do. You have to do your job, but I don’t want to sound like I’m selling out or anything.”

Check out the gallery below for more of Benard’s personal photos with his GH castmates and friends!