Daytime alum Jay Bontatibus has sadly died at the age of 52 after a lengthy battle with cancer.

The actor is best known as Tony on THE YOUNG & THE RESTLESS, though he also had recurring roles as Andy on GENERAL HOSPITAL and Rob on DAYS OF OUR LIVES. 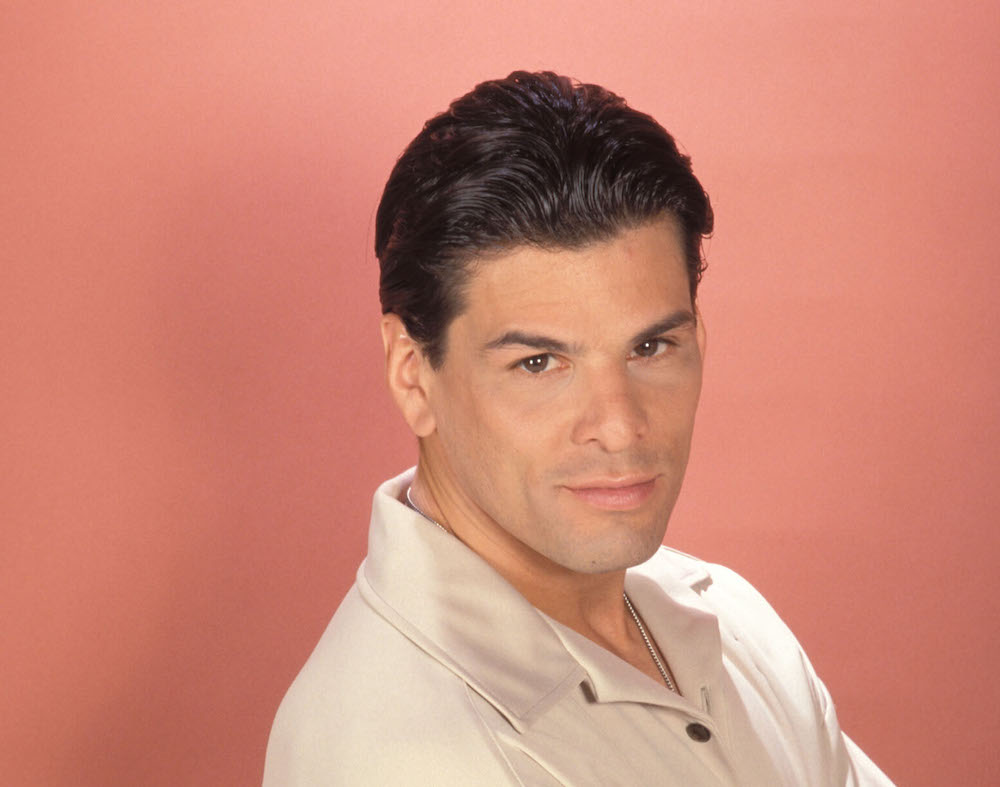 MUST SEE: DAYS Stars Say a Final Farewell to the Late Joseph Mascolo

Bontatibus got his start as Russell on ANOTHER WORLD in 1996 before landing the role of Tony Viscardi on Y&R, which he played from 1998-2000. Bad boy Tony fell for rich girl Megan, played by Ashley Jones, but unfortunately their love came to a tragic end when he was run down by her sister, Tricia, as he was heading to their wedding.

In 2002, Bontatibus joined GH in the recurring role of Detective Andy Capelli, a role he played for two years. During that time, the crooked cop shot another officer and framed Jason, who later killed Capelli in self-defense. The actor played yet another baddie when he joined DAYS in 2008 as Rob McCullough, who abducted Shawn and Belle’s daughter, Claire.

Bontataibus also had roles on primetime series such as SABRINA, THE TEENAGE WITCH, WALKER, TEXAS RANGER, V.I.P., CSI: MIAMI, and COLD CASE as well as in the films Laws of Gambling, Lords of the Underworld and I Love You Came Too Late.

Take a look at Bontatibus’ career in the special flashback gallery below.

Our thoughts are with his friends and family during this difficult time.