Could you imagine Erica Kane paying a visit to GENERAL HOSPITAL? Now that ABC has the rights to the characters from ALL MY CHILDREN and ONE LIFE TO LIVE back, it’s actually possible! So we thought we’d ask Susan Lucci herself what she thought about the idea of reprising her legendary character on ABC’s sole remaining daytime soap! 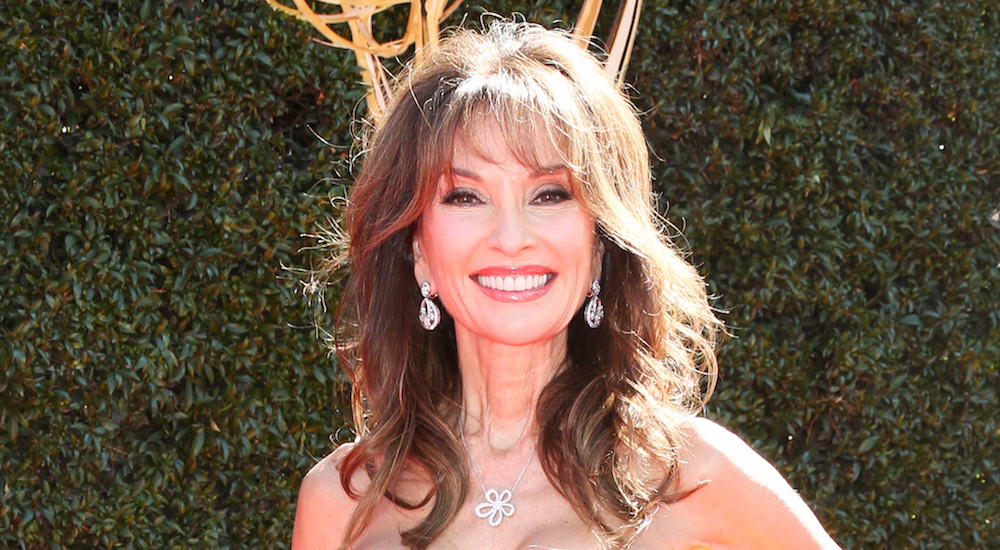 “Oh, thank you for asking me that!” she enthused to Soaps In Depth before admitting, “I don’t know if they really have that in mind. No one has spoken to me about it. I don’t know.”

Lucci played Erica from 1970 until the soap went off the air in 2011, winning the Daytime Emmy Award for Outstanding Lead Actress in 1999. She has also played numerous other roles over the years, most notably her recent turn as Genevieve Delatour in Lifetime’s DEVIOUS MAIDS. And while the mind boggles at the idea of someone like Erica Kane mixing it up with GH‘s Sonny Corinthos, the actress confessed that she’s not sure about the idea of playing Erica anywhere that isn’t Pine Valley. 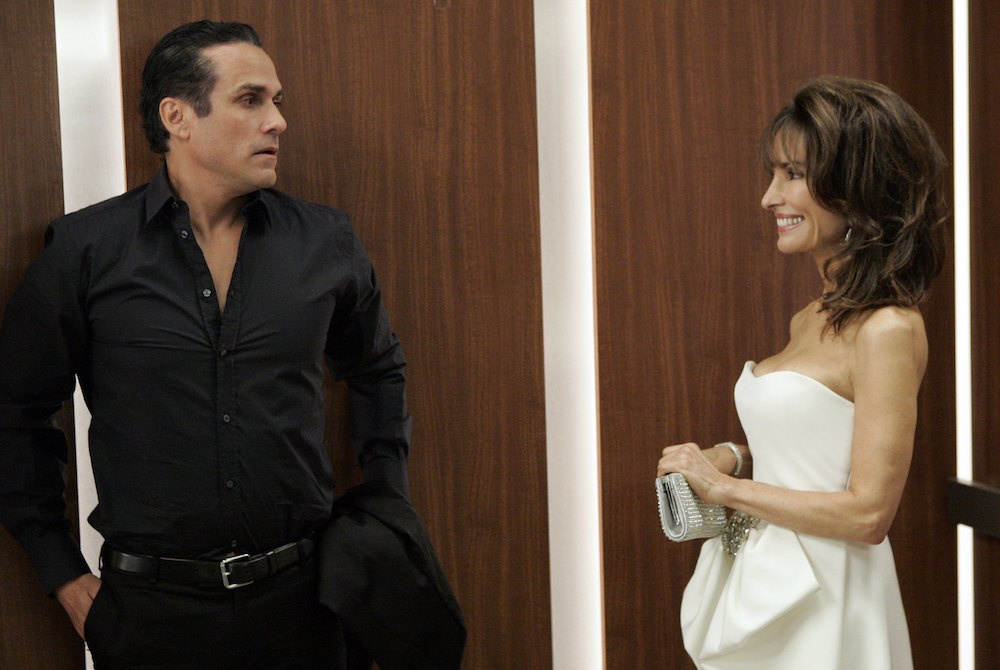 Lucci co-starred with GH’s Maurice Benard in an episode of ABC Daytime’s “What If” web series that crossed over well-known characters from one soap to another in 2010! (Photo Credit: Rick Rowell/ABC via Getty Images)

“When you say Erica Kane,” Lucci admitted, “I wasn’t just playing those scenes by myself. They were written by Agnes Nixon and Lorraine Broderick and I got to work with this incredible cast. I just loved our cast. They’re so smart and funny and sensitive and just a joy to be around.

“So it’s all the unknowns thinking about just taking the character and putting her somewhere else,” she added. “But no one’s asked me at GH. So, you know, I guess we’re just talking. But it’s nice to be wanted. People stop me all the time. Their passion, their loyalty, their enjoyment of Erica Kane and AMC has not waned.”

So while fans might love to see Erica Kane in action again, it’s sadly unlikely she’ll be swinging by Port Charles for a visit. But we can still dream!

Take a walk down Memory Lane to relive some of Erica’s most memorable moments on AMC in our special flashback gallery below!

The Stars of AMC Reunited for a Very Special Afternoon!