When the Daytime Emmy Awards nominations were announced, GENERAL HOSPITAL came away with a total of 23 nods for the soap’s talent both in front of and behind the camera. Soaps In Depth reached out to GH acting nominees Laura Wright (Carly), Nancy Lee Grahn (Alexis), Chloe Lanier (Nelle), and Lexi Ainsworth (Kristina) to get their reactions to the incredible honor!

Lead Actress nominee Wright revealed that performers were allowed to submit up to 20 minutes from four separate shows to make up the reel they submit for contention, and also that her particular selections meant losing one of her favorite scenes: Carly speaking at Morgan’s casket during the funeral. “It was a choice,” she confesses, “and I ended up cutting that because I felt like I had the emotion in all the other stuff.

“I gave the setup of when I gave Morgan the jade necklace,” Wright continues, “then I asked Sonny not to do anything to Julian and put our family at risk. Then the next scenes were the whole show where Dante tells Carly how Morgan died, all the way to the ending where I smashed the picture. The next episode was leaving Sonny, and then the last episode was with Billy Miller, where Jason came over and Carly had the turtle Morgan made. Just really sad scenes.”

MUST SEE: GH’s Ryan Paevey Reveals His Most Scandalous Secrets! 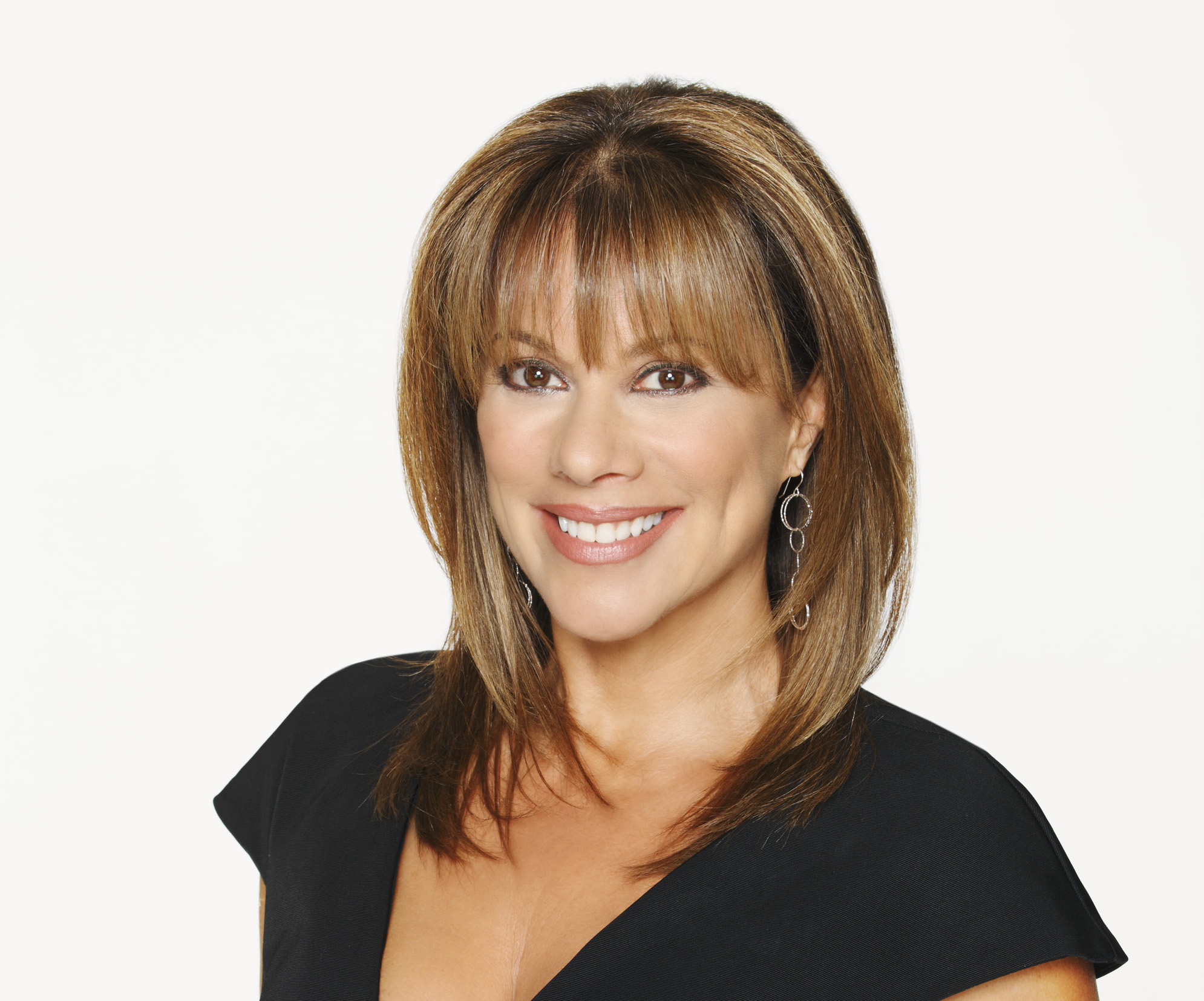 Grahn tells us she was at the beach meditating and whale watching when she learned she was up for Lead Actress for her portrayal of Alexis’ roller coaster year. “I fully credit [headwriters] Jean [Passanante], Shelly [Altman] and [GH executive producer] Frank [Valentini] for reviving this woman and allowing me to do what I do,” she declares. “These two women, they like writing for smart and complicated women.”

Although the actress allows she hadn’t had meaty material for some time, the past year was a goldmine for Emmy scenes. “I submitted some of the stuff when I was drunk in the hotel room, with some flashbacks in it,” Grahn reports. “Then I picked a scene where I’m screaming at Wil [deVry, Julian] and then a scene where I’m in the bar, tipsy, with Wil again, and then the whole dagger and finding out what he did thing.”

No matter who takes home the prize on Emmy night, Grahn says she’ll be happy with the outcome. “I really admire and respect all the women in my category,” she muses. “There isn’t a lemon in the bunch. It’s anybody’s game. Whoever gets it is awesome and cool and wonderful.” 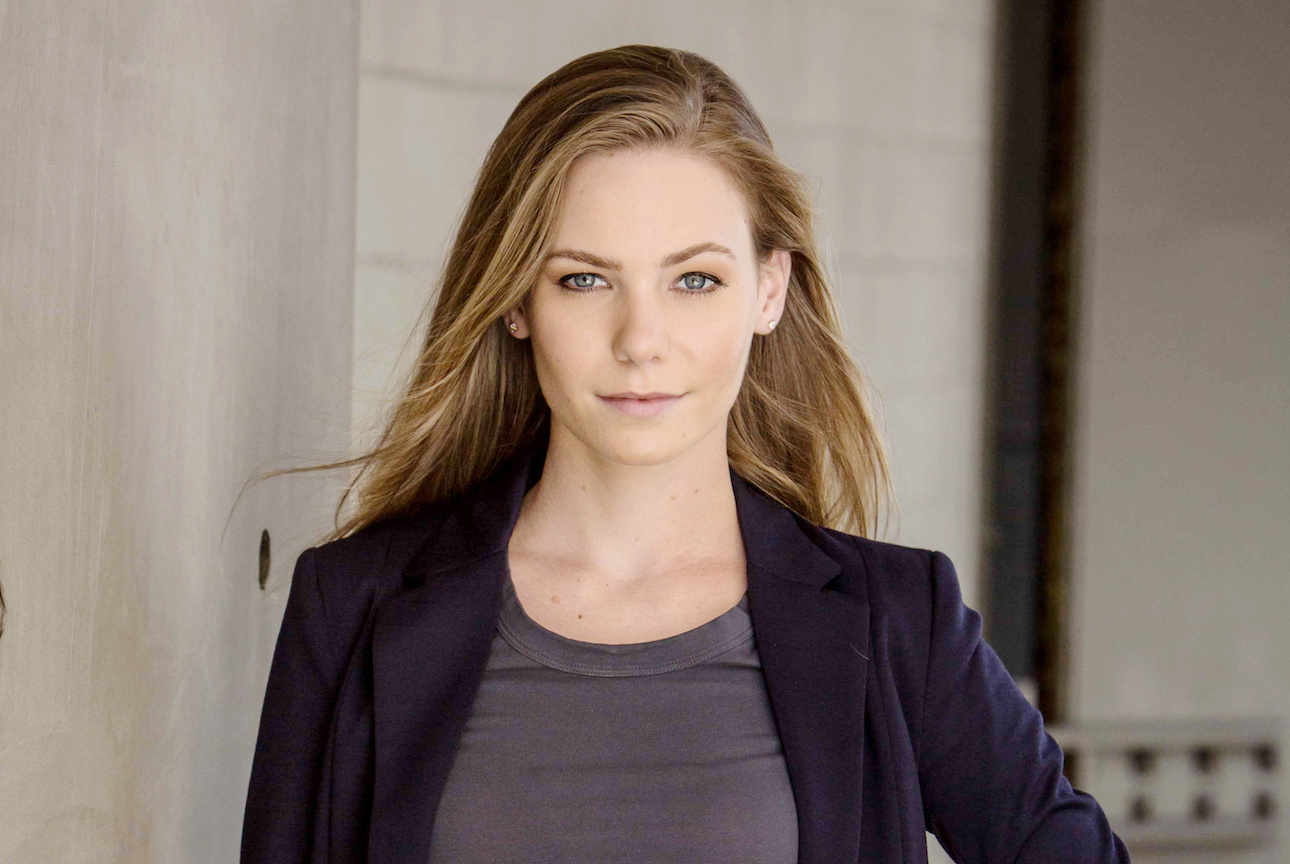 Daytime newcomer Lanier is very excited to be attending her very first Daytime Emmy Awards ceremony, especially since she’s a nominee for Outstanding Younger Actress! “I was trying not to think about it because I wasn’t expecting to be nominated at all,” she confides of the day the noms were announced. “When I found out, I was shocked. Frank [Valentini] told me once the news broke and was really sweet. He actually came in really intense and I thought, ‘Oh my God, am I going to be fired?’ And then he told me I was nominated. Thank God!”

Although Lanier only made her debut on GH in August, she had plenty of juicy material to chose from when assembling her reel. “I submitted that scene with Bryan Craig (ex-Morgan) when he kisses me before his fateful demise,” she reveals, “a couple scenes with Chad [Duell, Michael] after the funeral by the fireplace, and then the scenes with Maurice where Nelle drugged Sonny and the next morning tells him she’s so sorry and she didn’t mean to do it.”

The entire experience has been so overwhelming for the young star that it’s still sinking in. “Honestly it still hasn’t hit me yet,” Lanier admits. “I don’t think it’s really going to fully hit me until five days before. It’s incredibly exciting. I can’t believe it’s real!”

MUST SEE: Anthony Geary Back at GH? — The Pic That Has Fans Buzzing! 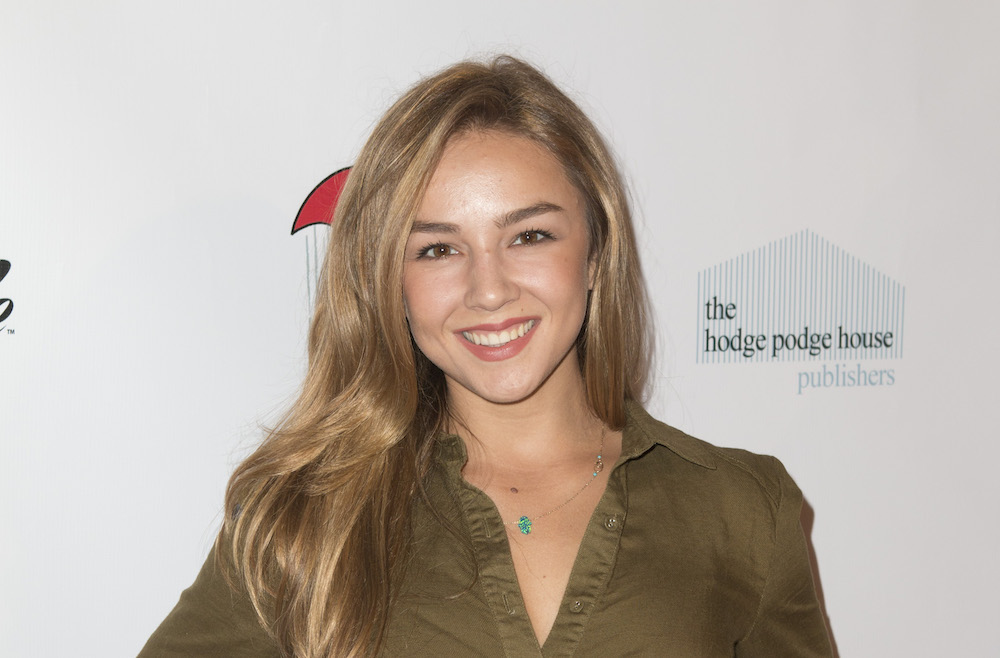 Kristina’s relationship with her teacher, Parker, and coming out to Sonny earned Lexi Ainsworth her second nomination in the Younger Actress category. “The first time I was nominated I was 17,” she recalls. “I was so young to be nominated. Last time, I was nervous excited. This time I’m just excited because I’ve gone through the experience once and I’ve learned from it a bit. I’m a little older now so I can handle the stress of it a bit better.”

In 2011, Ainsworth was actually kind of glad she didn’t bring home the gold. “It sucked not to win,” she confesses, “but I hate public speaking. It makes me so nervous. And it’s timed, too. You have to name everyone in such a short amount of time. I don’t know what I’m going to do this year, but at least it won’t be televised if I mess it up.

“I’m trying not to think about it too much,” Ainsworth concludes. “I just want to enjoy this year and not be stressed out like I was before. That’s what I’ve learned from my past experience. Just enjoy the whole thing, because it honestly goes so fast.”