Fans may be waiting a bit longer for Bryan Craig to return to GENERAL HOSPITAL as Morgan Corinthos, because the talented young actor has just landed a starring role in the upcoming ABC primetime series GRAND HOTEL! From producer Eva Longoria (ex-Isabella, THE YOUNG & THE RESTLESS), this adaptation of a Spanish-language telenovela is set at a Miami Beach hotel and the drama caused by the family who own it and the staff who run it. “I can’t wait to work with this amazing group of talented people,” Craig shared on Instagram.

According to Deadline, Craig is slated to portray Javi, a “no-filter playboy who loves to disobey his father.” Also cast in the show is TYRANT and 13 REASONS WHY star Anne Winters, who will be playing Ingrid, one of the employees who will do anything for an easier (i.e. richer) life.

Morgan was killed off of GH back in October of 2016, although Craig did make a special return in the Jan. 17, 2018, episode for a guest appearance in Ava’s nightmare. But unfortunately for his daytime fans, the in-demand young star is keeping very busy with film and television roles so a full-time return to Port Charles isn’t likely at this time. 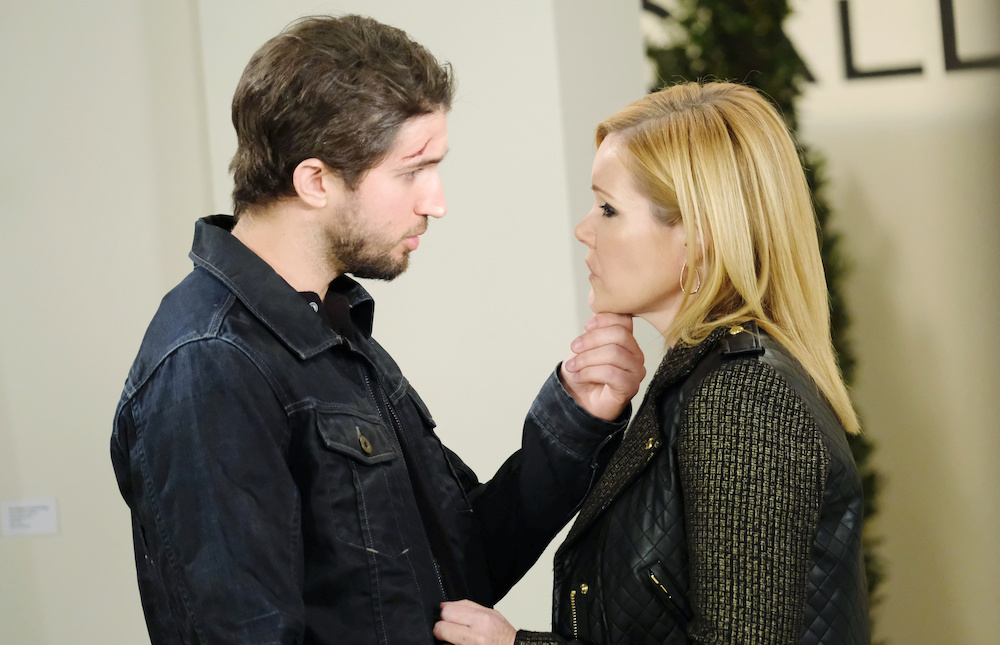 Ava was haunted by her memories of Morgan. (Photo Credit: ChrisD/jpistudios.com)

Craig has already starred in the indie films Ride and American Fighter. He also landed a recurring role as Adam Coogan on The CW military drama VALOR.

So while GH fans may not be able to enjoy Craig’s Emmy-winning performances as Morgan, at least they’ll still be able to watch him on the big and small screens playing other characters! We’ll keep you up to date on GRAND HOTEL and his role, including when the series will premiere on ABC so you can be sure to tune in and watch!