Some GENERAL HOSPITAL fans were given a bit of a shock when a tweet surfaced praying for actor Donnell Turner (Curtis) because he was reportedly on life support! The fan tweeted a screenshot of a headline and text claiming that the actor is on a life support machine, and offered his prayers that he recover soon. Thankfully, the GH star quickly put a stop to that horrible rumor before it could spread any further and announced: “More BS news from BS accounts. I’m not on life support, I’m just fine at home watchin’ Netflix, chillin’.”

Numerous fans quickly tweeted back at the actor to express their relief that he was healthy and happy, and also their disbelief that anyone could spread such a terrible rumor about someone. And although a couple urged fans to block and report the Twitter user that originally shared the story, he also responded to apologize. “I’m sorry about that life support post that I posted,” he admitted. “I thought it was true because it was on social media and websites. I’m happy that you aren’t on it, though.”

This just goes to show that you can’t believe everything you read on the Internet, and should be careful about which sources you go to for information. There are a lot of disreputable sites out there posting idle speculation about storylines as official spoilers, and now apparently making up stories about actors dying just to get clicks. 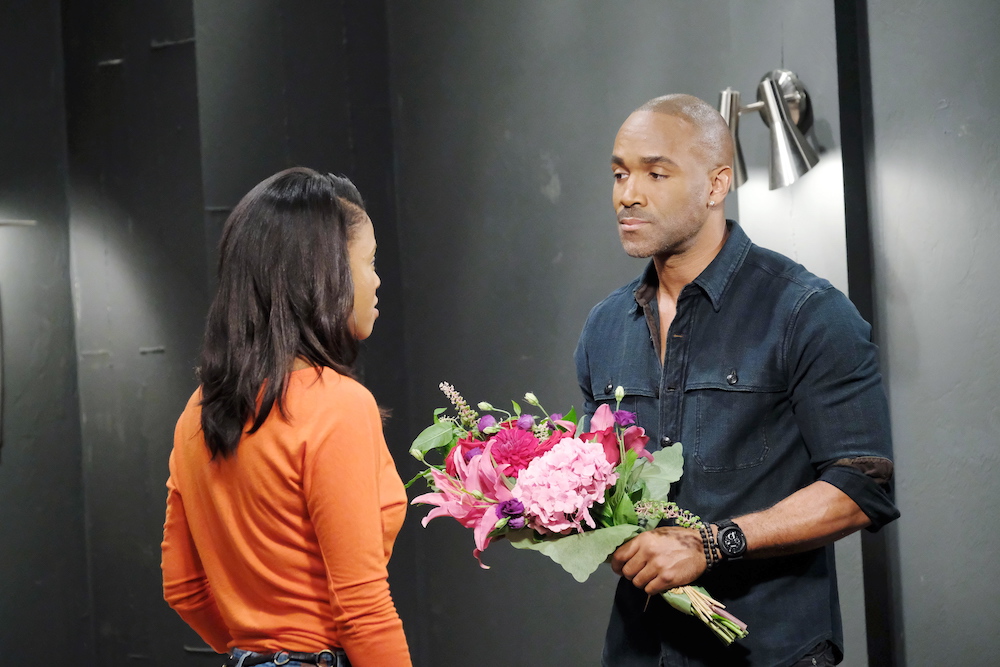 Thankfully, this was all just a fake story, and Turner is doing just fine and ready to go back to work at GH where Curtis is still doing some investigating with Sam and preparing for his upcoming wedding to Jordan. Port Charles needs the guy!