In a year-end wrap-up blog post, GENERAL HOSPITAL’s Kimberly McCullough (Robin) revealed that she suffered a miscarriage and also discovered she had a large cyst on her brain.

“What I learned this year,” she wrote, “is that things can turn on a dime and that it’s my responsibility to sit in those moments, no matter how micro they might be, so I don’t get whiplash.”

In January of 2015, McCullough was riding high, having been hired to direct an episode of PRETTY LITTLE LIARS. However, the right side of her body was going numb, and although she attempted to ignore the pain, eventually she had no choice but to seek medical help.

After an MRI, she was devastated to learn that she had a mass on her brain which was 7.5 inches long and 3.5 inches wide. “I called my boyfriend and then I called my doctor, knowing he wouldn’t answer, but then he did,” McCullough wrote. “He told me not to worry, that he had been e-mailed the scans and that I didn’t have cancer and it was not a brain tumor.

“What I had was called an arachnoid cyst,” she continued. “I drove home, thankful to be in rush hour traffic for once. I was still stunned by the fact that 15 minutes ago I thought I had 15 days to live. Or so I thought…”

Later in the summer, McCullough was saddened by the loss of her pet, but thrilled to learn that she was pregnant with a baby girl. “That was probably the best day of my life thus far,” she declared, “the one I will remember as ‘having it all.’ 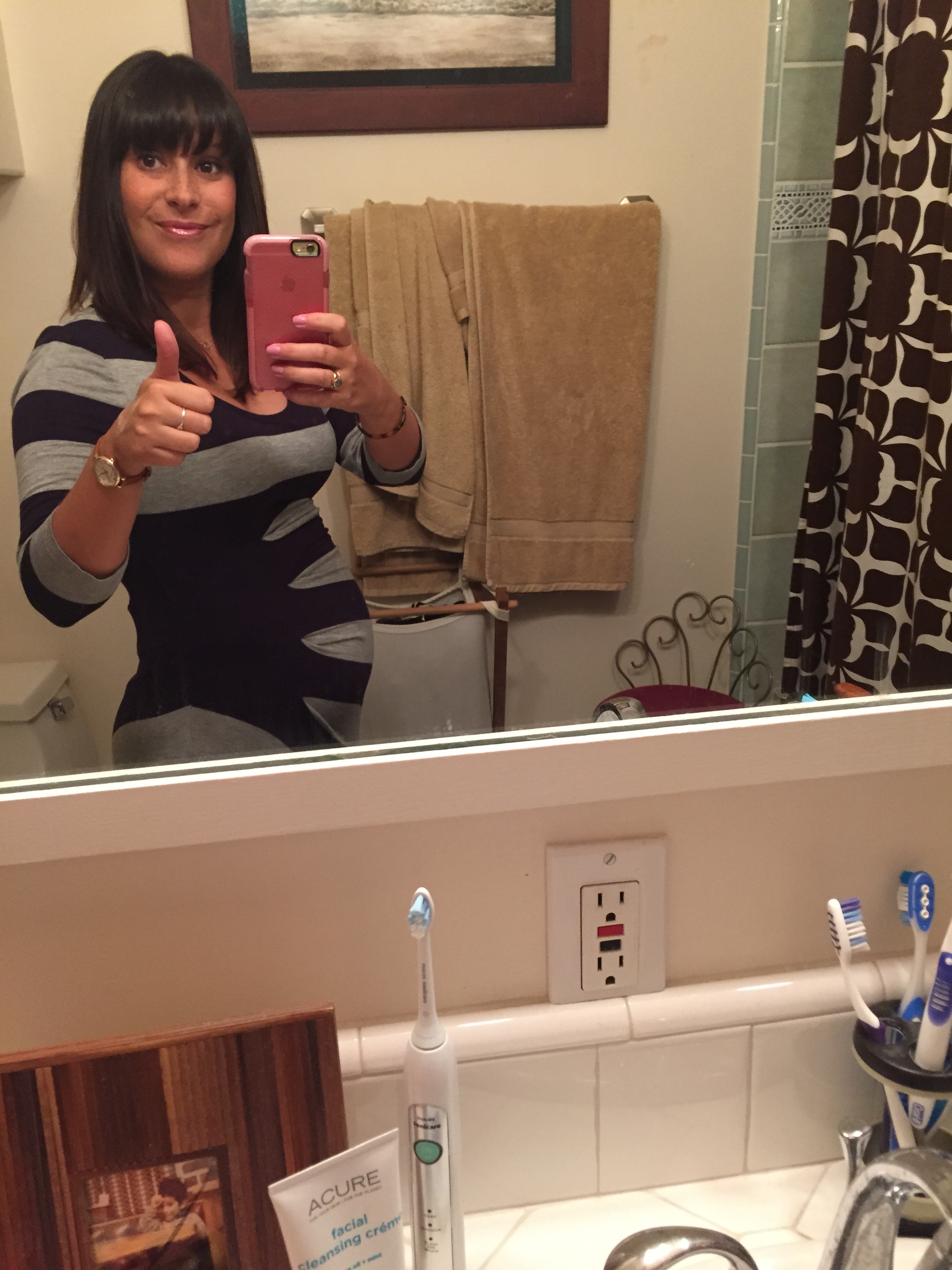 “My heart was so full and then it broke,” McCullough confessed. “I had lost my baby girl. It was too much. I didn’t need to learn this lesson. I’m still processing, still healing, but anyone who has gone through it knows, losing a baby at 22 weeks is tragic.”

Ending her year by finishing her short film, spending time with her new dog, dancing and returning to GH, McCullough is back on an upswing. “Not to go total Oprah on you,” she concluded, “but at the end of this year and the beginning of the next, I am grateful for it all. Tired, but grateful.”