Everyone is fighting for their lives as Faison strikes again in these GENERAL HOSPITAL spoilers! Obrecht and Lulu are still trapped, the cops are scrambling to catch up, and Faison fires his gun at someone! Can anyone stop his reign of terror?

Faison trapped Obrecht and Lulu in the stables on Spoon Island with a canister of deadly gas filling the room, and the two women are still desperately trying to escape! “Hello!” Lulu shouts, banging on the door. “Is anybody out there?!” And it appears that Obrecht is already succumbing to the effects of the gas! Will anyone get to them in time?

Dante approaches Jordan in the hospital corridor with an update on the investigation. “Faison’s here in Port Charles,” he reports. “He left Anna’s house about an hour ago.” In fact, the villain is over at the Crimson offices where he is holding a gun on both Peter and Maxie! And with a murderous glint in his eye, Faison fires the weapon as a woman screams! Elsewhere in the building, Carly warns Lucas something horrible may have just happened. “I think there’s been a shooting upstairs at Crimson,” she reports. 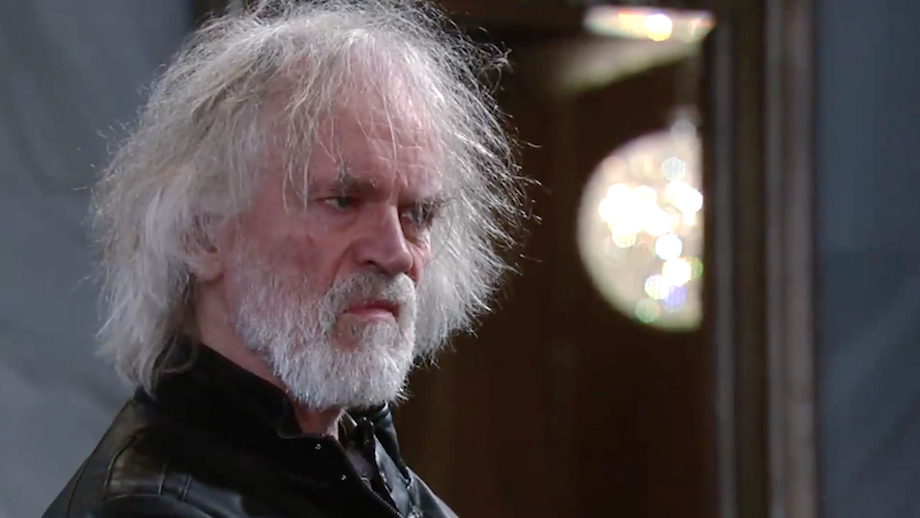 A shot rings out, but who gets hit? (Photo Credit: ABC)

At the hospital, Finn has been checked out, and now that she’s sure he’s safe, Anna wants to go bring Faison to justice once and for all. “Just be careful,” he urges her. But she’s not the only one after the deadly criminal. Sonny wants him so they can get answers about Jason’s faked death and imprisonment, and he has decided to take matters into his own hands. “Anna is way too close to this,” Sonny confides. And when Jason gets a call, he leaps into action, declaring: “I’m on my way!” Can Jason do what no one else has been able to do in the past and actually put a stop to Faison?

Don’t miss this tease for today’s edge-of-your-seat episode, and for more GH previews, keep reading the ABC edition of Soaps In Depth magazine!