The drama is intensifying in these GENERAL HOSPITAL spoilers! Finn offers Alexis some help, Anna pays a visit to Andre, Kiki throws herself at Griffin, Carly worries about what Nelle has planned for her, and Sonny fears the worst about his father!

As a fellow addict, Finn has bonded with Alexis over their shared experiences. And so when he finds her at the hospital in a bad way, he offers her his support. “What if I came with you?” he asks. Just how close are these two going to get?

Anna arranges to visit Andre Maddox in prison to make an unexpected confession. “There’s something I’ve never told a soul,” she admits slowly. What does she hope to gain from telling Andre about her past? Are there blanks she’s hoping he can fill in, or is she just looking to unload on someone who she trusts will keep her secret? 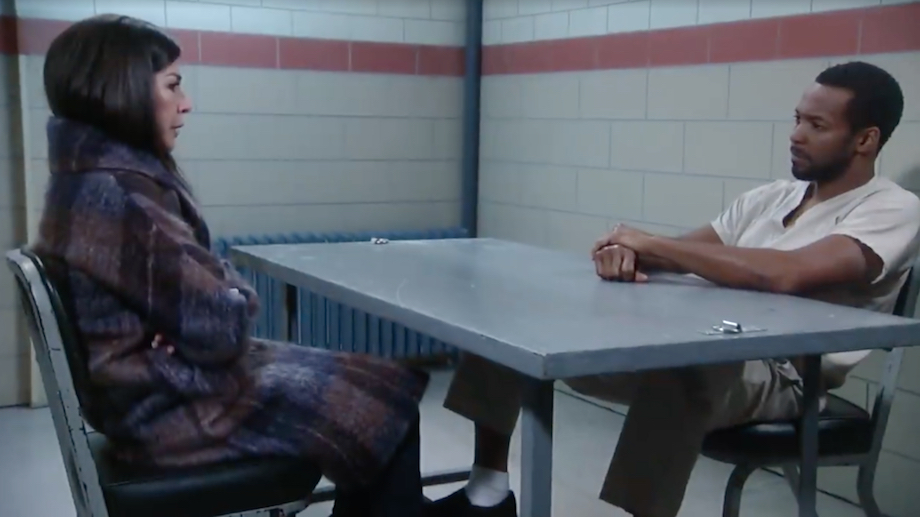 Chatting with Diane, Carly updates her on the situation with Nelle, which she is convinced is only going to get worse. “If Nelle could get rid of me,” Carly reports, “she would in a heartbeat.” But who is Nelle talking to when she makes a call and warns: “You need to get down to Kelly’s right away.”

When Mike didn’t come home from his shopping trip, Sonny went out in search of his father, and during his travels runs into Michael. “I think there’s something going on with Mike,” Sonny reveals. But is there anything anyone can do to help him?

After telling Griffin that Kiki was falling-down drunk at Jake’s, he rushed off and now the nurse is on the phone asking “What’s going on?!” Meanwhile, Ava is at home awaiting Griffin’s arrival and practicing what she wants to say to him. “I love you, Griffin Munro,” she declares to herself in preparation. But her beau is over at Kiki’s sitting next to her on the couch and trying to get her to settle. “Griffin,” she cries, leaning and pulling on his arm, “please tell me you aren’t gonna leave me.”