Confrontations explode in these GENERAL HOSPITAL spoilers, and not everyone will come out of them in one piece. Liz worries about her future with Franco, Dante blasts Peter, Maxie and Lulu have reached an impasse, and Jim’s plans for Port Charles place Franco and Drew in a perilous situation!

When Franco came clean to Liz about his past, she decided she couldn’t be with someone who would continue to keep things from her and dumped her beau. But now, as she continues to wonder if she’s made the right decision, Kim offers her colleague some advice. “People have secrets,” the doc reminds. But can Liz learn to live with Franco’s?

Dante is still hurting from the death of his partner, Nathan, and takes some of his frustration out on Peter, who published Lulu’s article leading to Faison killing his son. “You didn’t care who you put in harm’s way,” Dante spits. And Maxie is still holding Lulu partially responsible for her husband’s murder, wanting nothing to do with her former BFF. “Nothing is ever your fault,” Maxie complains. Is this the end of their friendship? 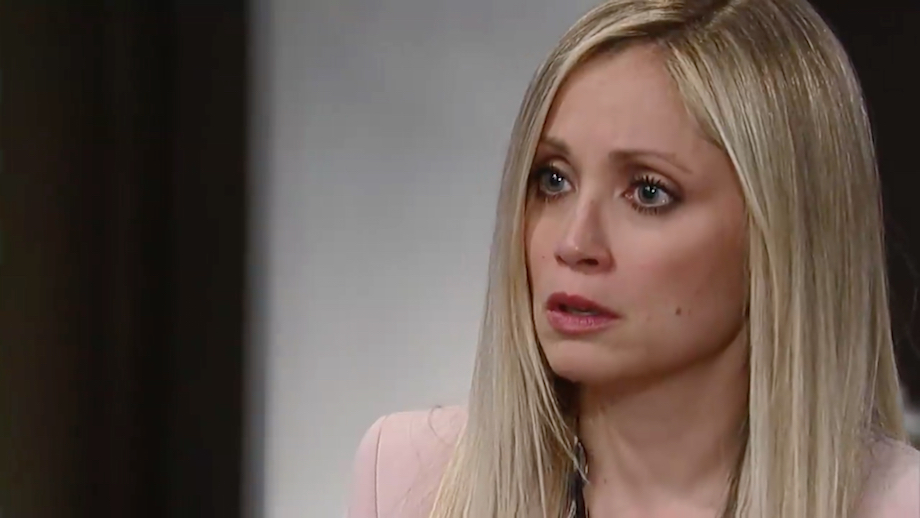 Ned was stunned to learn from Jordan and Curtis about how Jim Harvey manipulated him into allowing him to drill for natural gas below Port Charles. “Everyone makes a mistake,” Ned declares. “And Harvey made a big one.” But can anyone do anything to stop him? Franco and Drew put their own plan into motion, bugging Harvey’s room and trying to get him to slip up, but then he brought his goons in to stop them! “Just leave the past where it belongs!” Jim yells.

Sitting at her desk at Aurora Media, Sam confides to Alexis that she’s worried about her husband. “I haven’t heard from Drew since yesterday,” she reveals. Meanwhile, in a dark room, Franco awakens with Drew and rubs his forehead. “Where are we?” he wonders aloud. What has Harvey done to them?