Drugs aren’t the only problem threatening Port Charles in these spoilers from GENERAL HOSPITAL! As the authorities work to stop the flow of opioids into the town, Patient Six remains behind bars and Sonny wants answers as to what is really going on with the two Jasons!

When Anna approached Valentin about working with her to bring Cassandra to justice, he flatly refused to get involved. But now that Cassandra is threatening his family, he seems to have changed his tune. “I want to help you bring Cassandra down,” he declares.

Things are not going well for Nelle right now, and she sits down with Nina to ask for a big favor. “I am really strapped for cash,” she confesses to her boss. But will Nina be willing to help her out? Meanwhile, over at the Metro Court, Carly gets some wonderful news when Michael informs her: “Nelle and I are over.” Hopefully, she can keep from being too happy about it or saying “I told you so!” 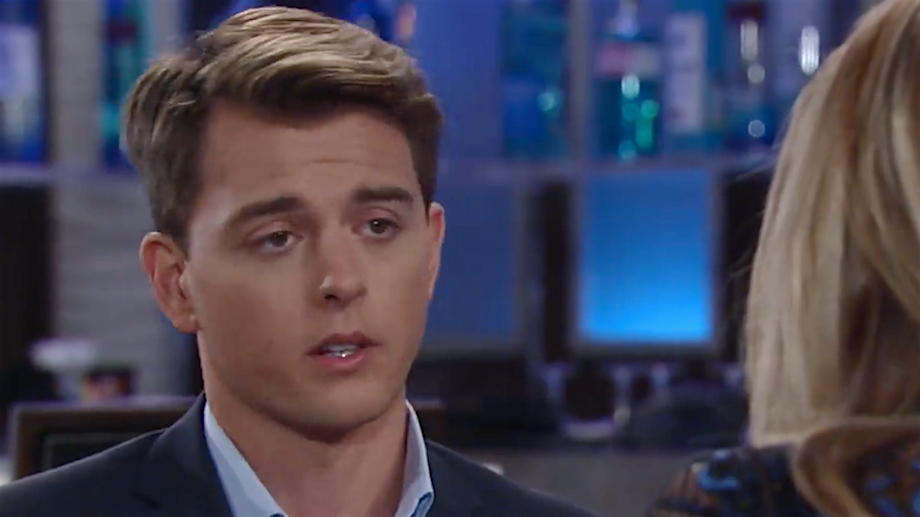 After learning that her brother, Chet, is addicted to painkillers, Amy is now worried about more than just his health. “Please tell me you’re not going to arrest my brother,” she cries to Nathan. And in the military vet’s room, Finn tells his patient: “Congratulations on surviving, Chet.” But what does the future hold for Amy’s brother?

Carly heads to the PCPD to pay a visit to Patient Six, the man she is convinced is really Jason Morgan. Looking at him through the prison bars, she jokes: “You know, we’ve got to stop meeting like this.” Meanwhile, Sonny confronts Dr. Klein looking for answers to the mystery of the two Jasons. “Who gave you the order?!” he shouts. But will Klein have the information he needs?

Everything We Know About Oscar Nero