While driving through Los Angeles, GENERAL HOSPITAL alum Vanessa Marcil (ex-Brenda) found herself in a very scary predicament! Another driver started shouting at her and her 16-year-old son, Kassius, even getting out of his car to get right in her face! Luckily, Marcil was unhurt, and even captured some images of the man to post on social media. “If anyone knows this guy,” she wrote, “he just physically and verbally assaulted me while in the car with my mom coming back from her doctor.” 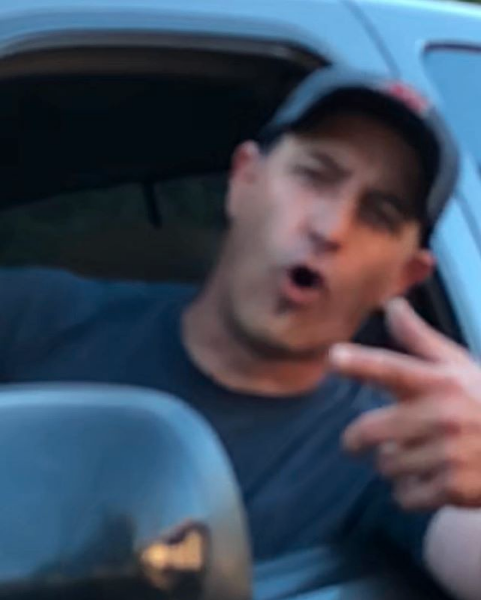 While being attacked, Marcil also managed to grab a snap of the license plate number on the back of his truck. “He is screaming ‘midget f**t’ at my 16-year-old son while my son is merely sitting in the car with his grandma while again saying it’s his first amendment right to do so. What is the world coming to?” 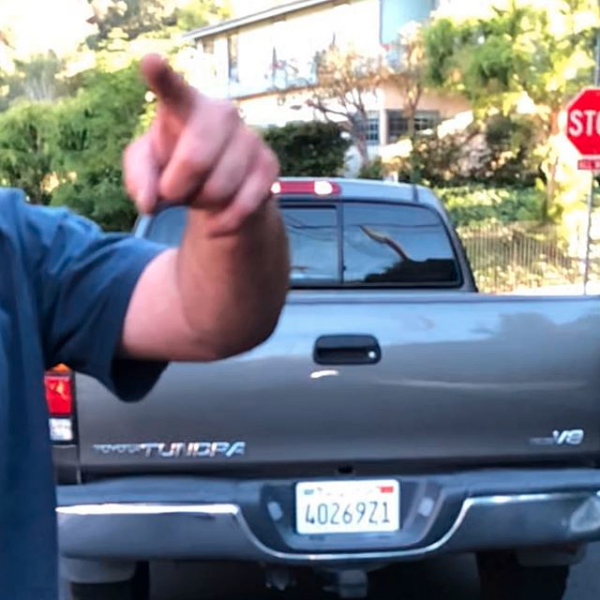 Thankfully, Marcil and her family were unharmed, and she was also proud of her son for also exposing the “violent bully” on his own social media. “I’m proud of Kassius for standing up for a woman, for not accepting a hate crime against him, a 16-year-old,” she posted. “This man also got out of his truck and shoved both of his hands in flip-off positions into my face and glasses while calling me a ‘f**ing bitch over and over for going the speed limit in an elementary school zone.”

Hopefully Marcil will be able to press charges against this man given the information she already has on him and prevent him from terrorizing anyone else in the same manner.