It’s the end of an era as the cast and crew wrap up filming on NASHVILLE, and star Jonathan Jackson marked his final day on the musical drama with a throwback pic from the very beginning with co-stars Hayden Panettiere, Charles Esten, and Lennon and Maisy Stella. “Today was my last day filming NASHVILLE,” he posted on Instagram. “This picture was taken on season one while we were at the Grand Ole Opry. Incredible memories with amazing friends.”

Today was my last day filming @nashvillecmt. This picture was taken on Season 1 while we were @Opry. Incredible memories with amazing friends.

Jackson, best known for his Emmy Award-winning stints as Lucky Spencer on GENERAL HOSPITAL, starred as Avery Barkley, an aspiring musician with a bad-boy streak for NASHVILLE’s entire run. The series debuted on ABC in 2012, but was cancelled in 2016. Luckily for fans, CMT picked it up for a fifth season. But sadly, it was announced that the sixth season would be the final one as CMT decided to transition to all unscripted programming. At the time of the show’s cancellation announcement, Jackson posted: “I want to thank the fans for their incredible support. We’re going to finish season six strong! I look forward to seeing you all at a concert in the coming year.”

With NASHVILLE coming to an end, many GH fans hope that the actor could be lured bak to the soap to reprise the role of Lucky. He debuted on the soap back in 1993, and although the role was recast with two other actors over the years, Jackson returned again in 2009. While he left in 2011, he did return for a few episodes in 2015 as part of the big storyline ushering Anthony Geary’s Luke Spencer off the canvas. 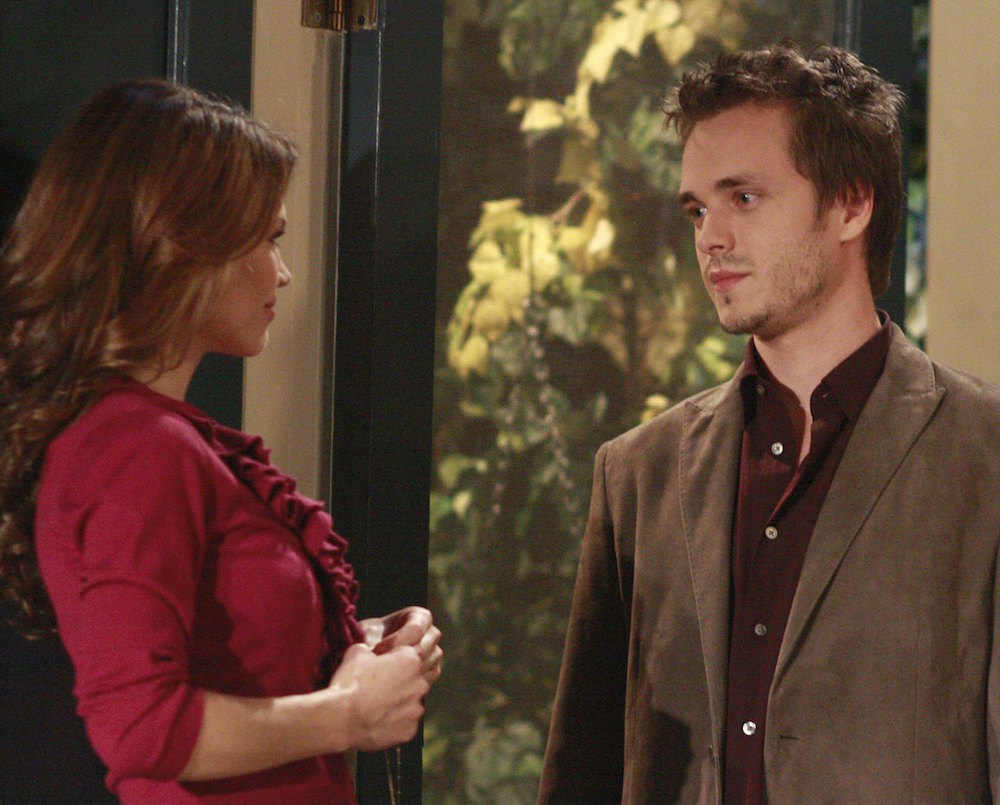 Jackson is also keeping very busy with his music career, touring and creating new songs with his band, Enation. They released their most recent album, Anthems for the Apocalypse, in 2017 and have been touring in support of it. The single “Revolution of the Heart” from the record is also a finalist in the International Songwriting Competition in the Best Music Video category.

Will Jackson opt to focus on his music or continue acting? And will he consider a return to daytime and bring Lucky back to Port Charles? We’ll keep you updated on his next moves, and for more on your favorite GH stars — past and present — keep reading the ABC edition of Soaps In Depth magazine!

Nicolas Bechtel Can Return to GH as Spencer Now