He’s not particularly tight with his dad, but Kyle really misses his mom on THE YOUNG & THE RESTLESS. Kyle’s mom, Diane Jenkins, was first introduced in 1982 but ultimately met a tragic fate in 2010. Originally played by Alex Donnelly, the role was then taken over by Susan Walters, but it was Maura West who was portraying Diane when she was murdered. If you’re not sure who she was, or just need a refresher on her history, we’ve got you covered!

Diane Jenkins hoped that sleeping with Jack Abbott would help her become a top model at Jabot, and since they continued their affair even after he’d married Patty Williams, she was able to blackmail her way into the job. Although Patty miscarried Jack’s baby after finding him having sex with Diane, she decided to stay married to the guy out of spite.

Finally giving up on Jack, Diane began dating detective Andy Richards and they even married. But she was bored with him and struck up her affair with Jack again. When she assumed he was going to propose she divorced Andy in preparation, but was disappointed when Jack couldn’t commit. She left for Europe in 1984, but returned in 1986 hoping to rekindle things with Andy. Unfortunately, he was happy with Farren Connor, so she left again.

In 1996, Diane returned to Genoa City working as an architect and began working with Jack once more. Old feelings returned, and they were engaged. Out for revenge against Jack, Victor stole her away and he and Diane were married. She was bitterly disappointed to learn that Victor had a vasectomy and couldn’t give her a baby, and then he divorced her anyway to remarry Nikki on her death bed. 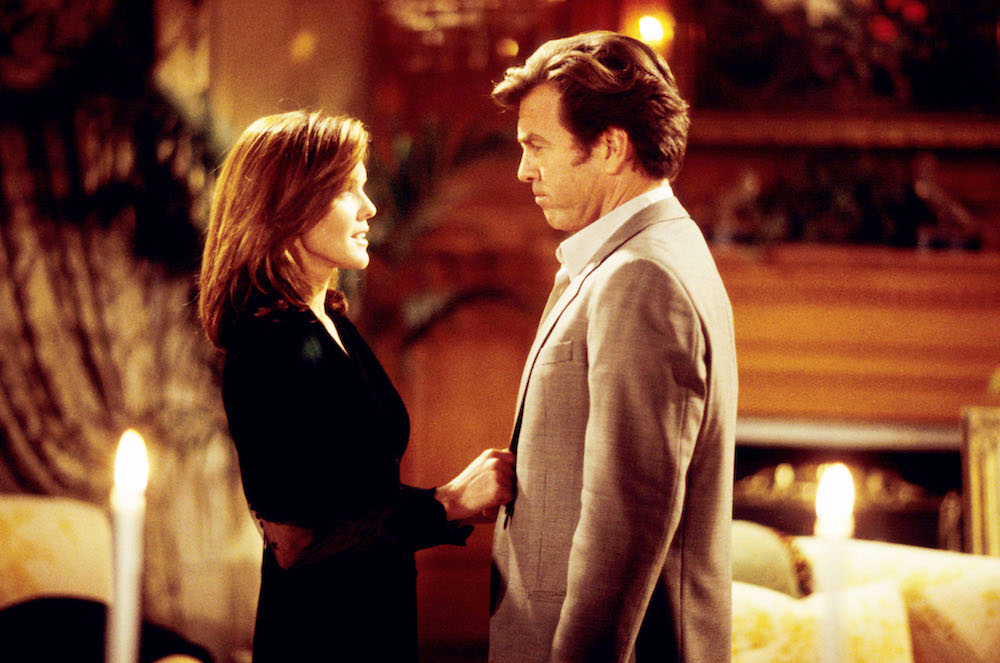 Snagging a board seat at Newman Enterprises in her divorce settlement wasn’t enough for Diane, who plotted to steal Victor’s sperm from the lab and have his baby anyway. After giving birth to Christian Victor Newman, Diane was shocked when a DNA test proved he wasn’t Victor’s child! Later, Diane renamed her son Kyle and learned that Jack was his real father. He fought for custody but lost after Phyllis blew her testimony at the hearing. Determined to get Jack back, she moved into the Abbott pool house and sparred with his wife, Phyllis. After the pool house burned down and Diane barely survived, Phyllis was the prime suspect, but it turned out Diane had set it all up. This helped Jack and Phyllis get custody of Kyle, but he eventually returned the boy to her and Diane left Genoa City with her son.

Diane returned again in 2010 hoping that Jack could get to know his son. She slept with Tucker McCall and then began a short-lived fling with Nicholas Newman. Victor put a stop to it and married Diane himself, but that also came to an abrupt end when he once again returned to Nikki. Diane teamed up with Adam to take down Victor, but when that failed, she turned back to Jack but he wanted nothing romantic to do with her.

Desperate to get out of town, Diane sent Kyle ahead to Switzerland under an alias then tried extorting Victor for money. When that failed, she tried Ashley, who just slapped her down. After sending a mass text message to everyone who had wronged her, Diane was found murdered in the park. After a long investigation, Nikki confessed to killing her in self-defense, but later her then-husband, Deacon Sharpe, admitted he’d hit her additional times before dumping the body and disposing of evidence. 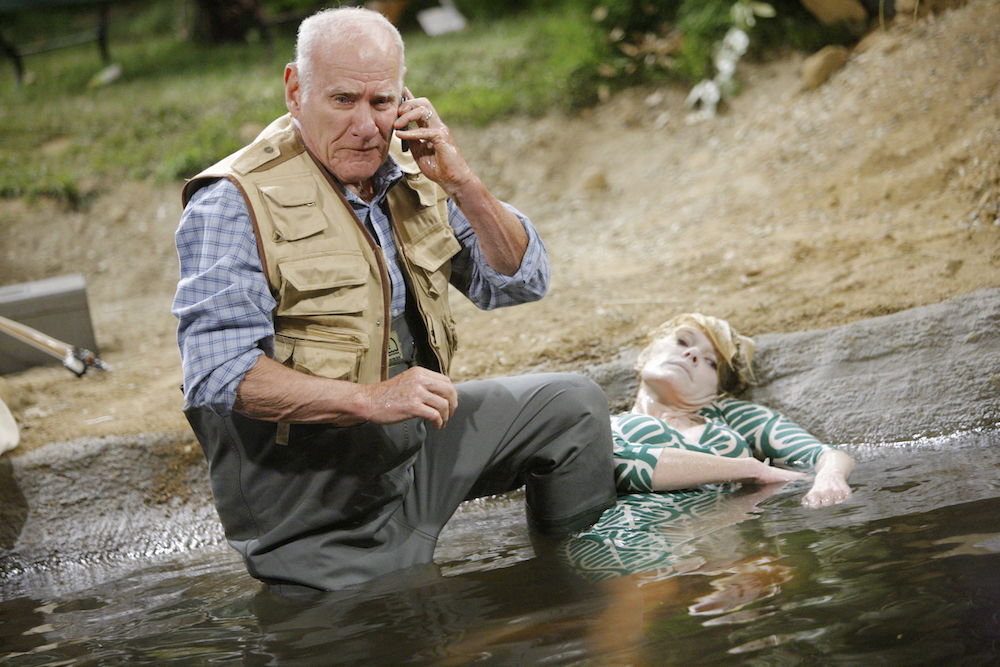 Despite Diane being dead for years, her presence is still felt, and Kyle still blames Nikki for his mother’s death. Some wounds take longer to heal than others. For more Y&R news, keep reading the CBS edition of Soaps In Depth magazine!