Her return may have some fans wondering who is Theresa on DAYS OF OUR LIVES? Well, if you don’t know who she is or just need a refresher, that’s where we come in! Jeannie Theresa Donovan was born to DAYS supercouple Kimberly Brady and Shane Donovan back in 1990, and after a series of child actors, was aged into an adult in 2013 with Jen Lilley cast in the role.

When Jeannie was born, she was believed to be the daughter of Cal Winter, but his confession and paternity tests revealed that Shane Donovan was the true babydaddy. She grew up with her parents in Salem until they relocated to Los Angeles.

In 2013, Jeanne returned to Salem, now going by her middle name, Theresa and causing trouble, striking up a connection with JJ Devereaux while buying pot. Kayla warned her niece she had to get her act together, but Theresa was smoking pot and teaming up with Anne Milbauer to get back at Jennifer. After Theresa overdosed, Kimberly and Shane returned home to help her deal with her addictions. Although everyone thought she’d beaten her demons, Theresa began a dangerous relationship with fellow addict Brady Black. 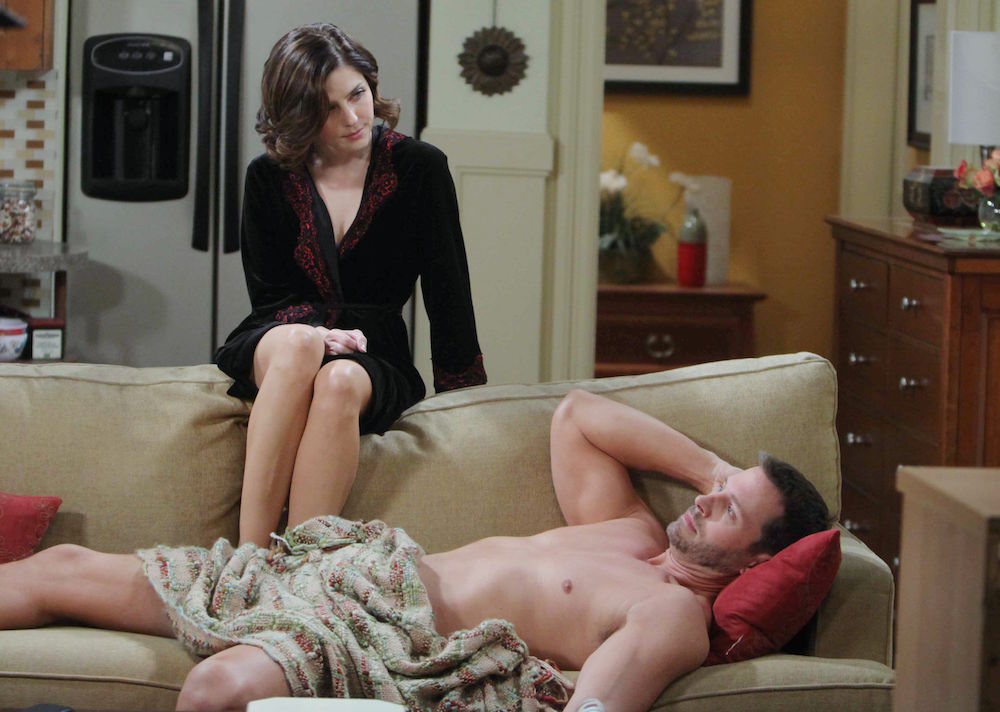 Later, after it was revealed that Kristen DiMera stole Theresa’s embryo and gave birth to a son, the baby was returned to her and Brady, who named him Tate. But Brady was involved with Melanie Jonas, which Theresa couldn’t deal with, so she schemed and plotted to get him back. Her seduction of Xander Cook and accusing him of rape so Brady would rescue her did the trick and once Theresa had her man, she put her bad-girl ways behind her.

Theresa moved into the Kiriakis mansion and wanted to buy Basic Black to run it as her own fashion company, teaming up with Kate Roberts and Nicole Walker to make it happen. After Victor kicked her out of the house, Brady left too, and they moved in together with their son, Tate. But when Xander nearly killed Theresa on the day she and Brady were supposed to tie the knot, the couple returned to the safety of the mansion.

Although she and Brady lived in temporary bliss, Shane gave Theresa the bad news that her ex-boyfriend, Mateo, had tracked her down. She’d gotten involved with Mateo as a teen, and left him when she learned was one of the deadliest drug lords in the world. Shane and Kim suggested that Theresa’s best option was to leave Salem, so she did everything she could to push Brady away for his own protection, but he wouldn’t give up on their love. 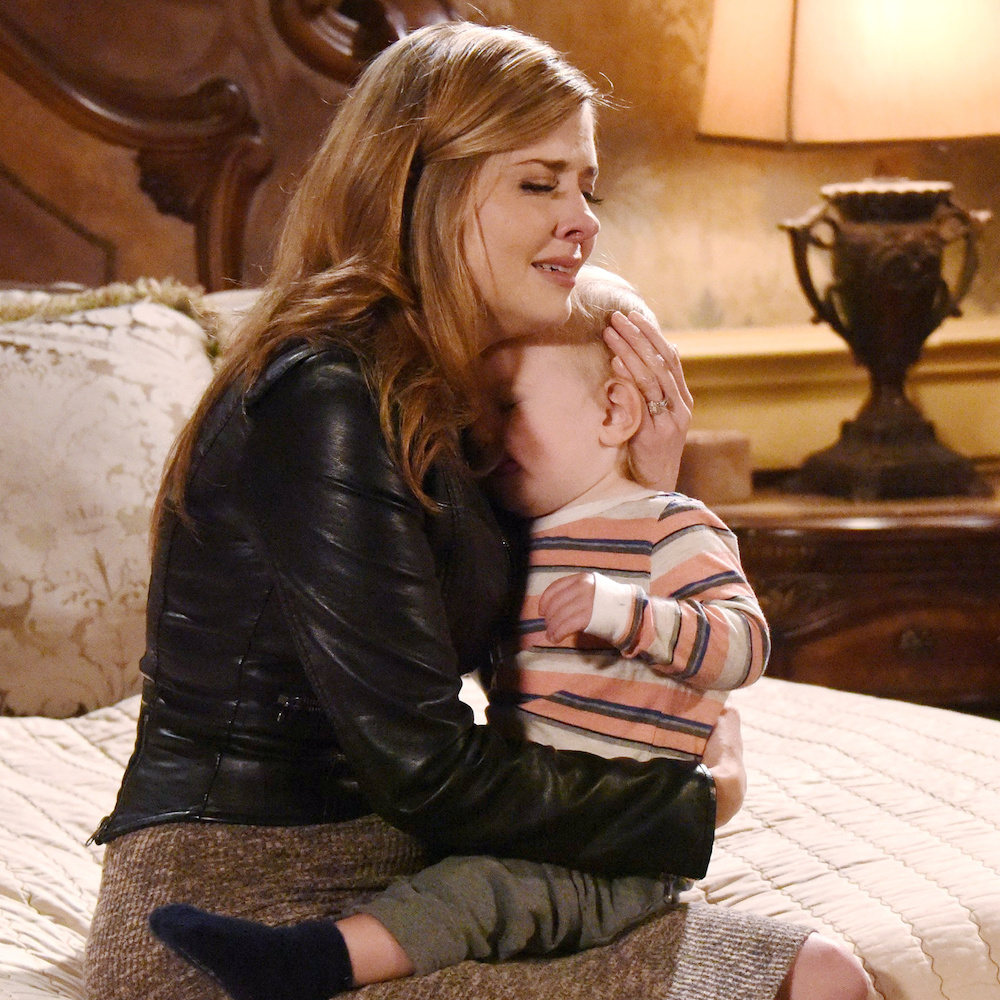 Ultimately, Theresa agreed to be the bait in a trap to take down Mateo, and Shane hoped it wouldn’t take long. She promised her son, Tate, that she would one day return, but said an ice-cold farewell to Brady, breaking his heart so he wouldn’t try to follow her. Theresa left town in November, 2016, but in May of 2018, a kidnapped Chloe was shocked to encounter her in Mexico, also stuck with Mateo!

With Xander’s help, Theresa made her way back to Salem, where she hoped to put her life back together again. Unfortunately, Brady was with her sister, Eve, and fought her for custody of their son. Theresa had JJ’s support, and he took the blame when drugs were found in her place. Ultimately, Theresa was given full custody of Tate, and she felt guilty for having her attorney drag Brady’s name through the mud. Although she and Brady came to an understanding and she and JJ were getting closer, Theresa sadly learned that Kimberly’s leukemia had returned, and she and Tate once again made an emotional exit from Salem.

Could Theresa come home again? You’ll just have to stay tuned to find out! And for more DAYS news, keep reading Soaps In Depth magazine!