Fans knew it was inevitable, but it has finally been confirmed: Alison Sweeney is returning to DAYS OF OUR LIVES again as Sami Brady! Although details of this most recent comeback haven’t been revealed, given the soap’s advanced shooting schedule, you can expect to see Sami back in Salem for another visit later in 2018. And you can just bet Hope is going to have something to say to Sami about sleeping with Rafe during her last visit! 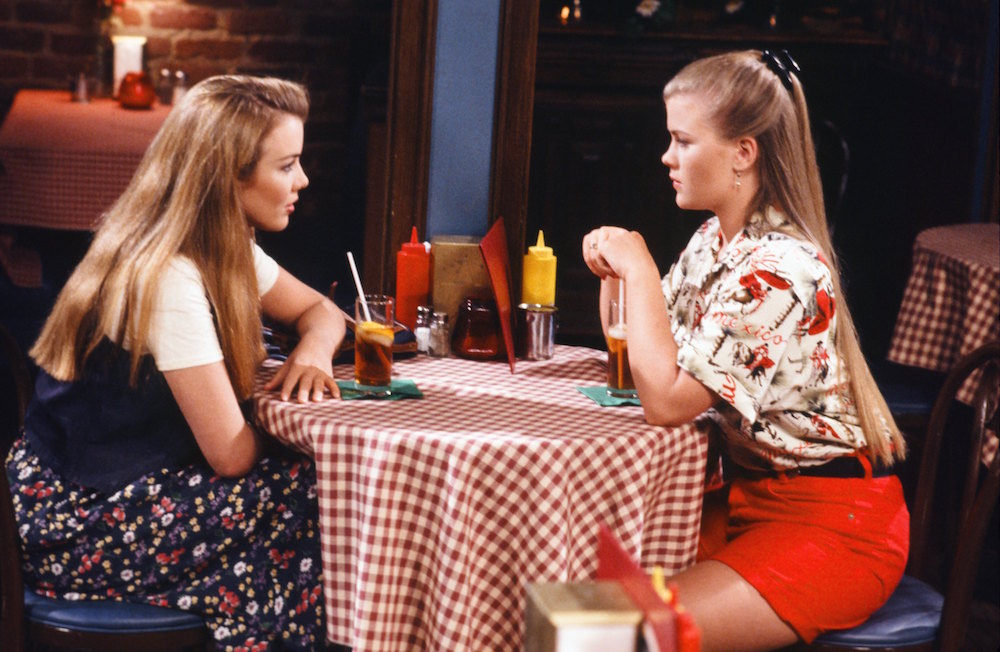 Sweeney made her DAYS debut back in 1993 as the mischievous Sami, and the character quickly became a fan favorite. So viewers were devastated in 2014 when the actress announced that after two decades on the soap, she would be saying goodbye to spend more time with her family and pursue other projects.

Since exiting days, Sweeney has appeared in many Hallmark Channel movies, including the popular Murder, She Baked series co-starring ALL MY CHILDREN alum Cameron Mathison (Ryan). “I love doing the Hallmark movies,” Sweeney admitted during an Instagram live chat with fans before her 2017 return. “They mean so much to me and I’m so excited to produce them and develop the stories. It’s so incredible. I have some movies coming up later we’re going to be filming later this summer. But you’ve gotta make time for Salem!” 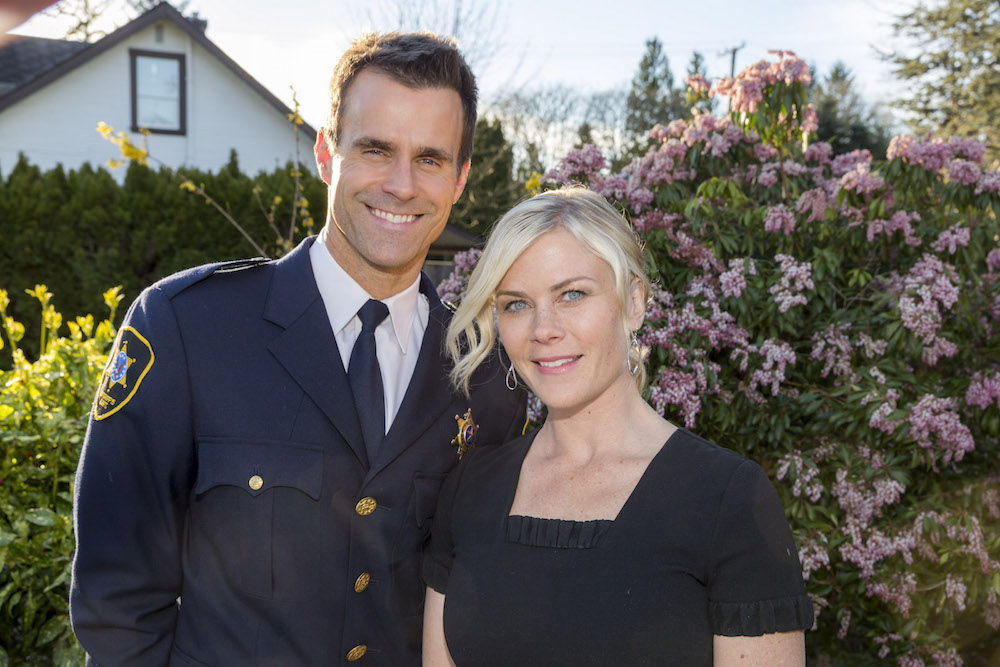 The actress also tried her hand at directing a few times, helming some episodes of ABC sudser GENERAL HOSPITAL. Whether or not Sweeney would also be taking a seat in the director’s chair over at DAYS hasn’t yet been decided. “I’ve been talking to the producers about that,” she admitted, “so we’ll have to see.”

Sami has always held a special place in Sweeney’s heart, and she was thrilled when she made her big return to Salem back in October of 2017. “Thank you so much for asking and pressuring the DAYS producers into making this happen,” she told fans with a chuckle at the time. “I can’t tell you what it means to me to have your support. I’m honored and humbled and frankly nervous!”

Sweeney’s stint last fall didn’t last particularly long, but she was there for the big reveal that her son, Will Horton, was still alive, helped get Lucas into rehab, and she also found time to sleep with Rafe while he was temporarily broken up with Hope. And in December, she admitted that if the scheduling could be worked out, she’d be happy to return for another visit.

Stay tuned for more information about Sweeney’s return to DAYS including a first air date and what kind of trouble Sami will get into this time around!

More From Soaps In Depth

DAYS Renewed for a 54th Season

Is Nicole Coming Back to DAYS? — Arianne Zucker Speaks Out

Everything You Need to Know About Eve Donovan on DAYS