Over his years in daytime, Steve Burton gained a legion of devoted fans who supported him as GENERAL HOSPITAL’s Jason and later as THE YOUNG & THE RESTLESS’ Dylan. Now, the actor wants to turn things around and support his fans in their fitness goals, even starting his own business selling nutritional supplements!

“As an actor in Hollywood, being fit is very much entwined with the job itself,” Burton wrote in a blog post for Consumer Health Digest. “This really sparked my interest in fitness and nutrition and I didn’t find this necessary job qualification unwelcome. I was fascinated.” 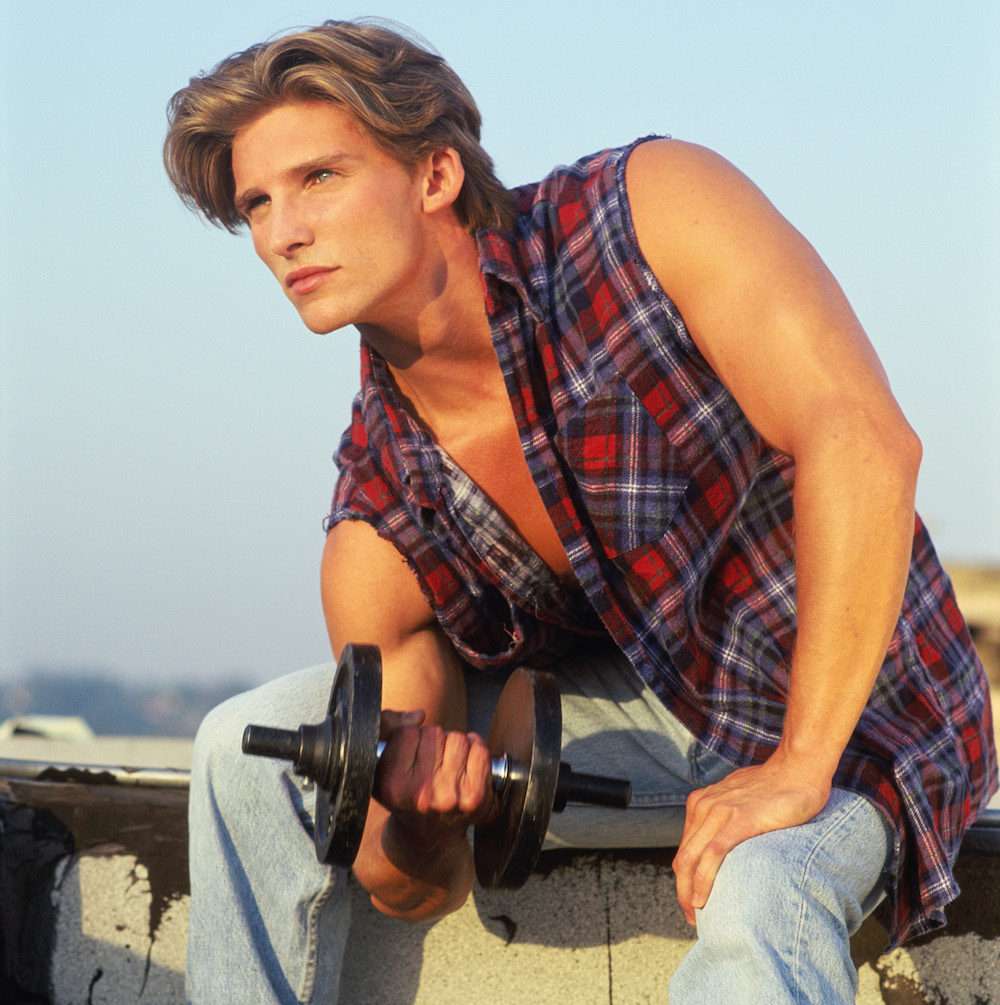 MUST SEE: Steve Burton Reveals Whether He Would Return to Daytime!

Burton admitted that during his time on GH, he became passionate about bodybuilding, but had to be careful not to become too muscular for the roles he wanted to pursue. But the daytime star quickly learned that exercise was only half of the equation. “Although I may have looked great, I definitely didn’t feel as good as I may have looked,” he revealed. “I came to realize how important nutrition was to my overall health and appearance.”

In his earlier days, Burton confessed he looked forward to his “cheat meal” which soon became a “cheat day” and spiraled out of control. “Now, when people ask if I give myself a cheat meal,” he declared, “I reply, ‘I really don’t care for that term. Who are you cheating? Only yourself.’ I came to understand that what I ate impacted both how I looked and how I felt.” 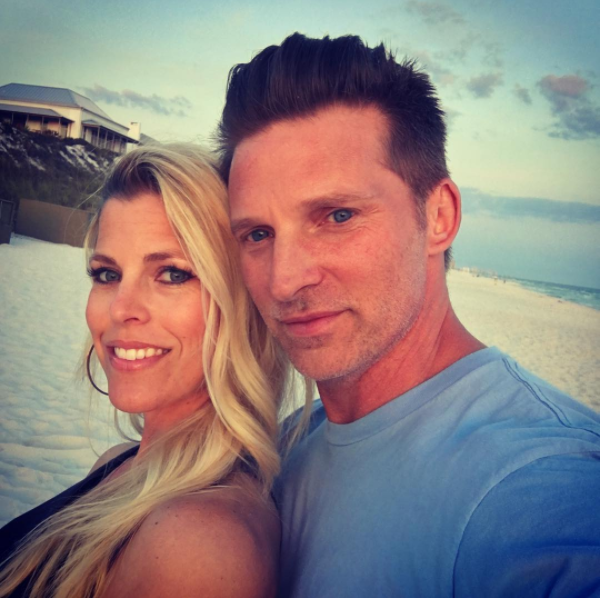 MUST SEE: Steve Burton and Wife Sheree’s Most Romantic Moments!

Burton’s wife, Sheree, has been an invaluable help to the actor and even helped pack her husband nutritious lunches he could eat on set at GH and Y&R. “She also enjoys working out and is very active,” he confided. “She eventually decided to get certified in nutrition for a hobby. She loves being able to help people and her family and friends.”

So Burton and his spouse decided to take their love of fitness and nutrition to the next level and teamed up with her brother, personal trainer Jon Gustin, and his own wife to launch Burton Nutrition Company!

“I have the best fans in the world and my television career gives me a great platform to share my passion for healthy living with people everywhere who struggle to be healthier, lose weight, and get in better shape,” Burton concluded. “It is extremely gratifying to know that I’ve helped create a community that can provide important information and support to others looking to get healthier. Just seeing one person change their lifestyle makes it all worth it.”

Kate Linder Mourns the Death of Her Husband of 41 Years