Bill has big plans for his future with Steffy in these spoilers from THE BOLD & THE BEAUTIFUL, but she might not be on board! And Wyatt struggles to get Liam to face up to the truth about his marriage, but will he listen to his brother?

Bill and Steffy did plenty of sexy flirting in the past, but it stopped just short of sex. Now that they’ve finally consummated their relationship, Bill is thrilled and eagerly plans a romantic getaway with the beauty on his private yacht. “We are leaving here today,” he informs Steffy. “Together.” However, things may not go exactly as he’s planned. “Last night, Liam and I renewed our wedding vows,” Steffy confesses quietly. Does Steffy truly want to focus on making her marriage work, or might she be seduced by Bill into giving in to passion? 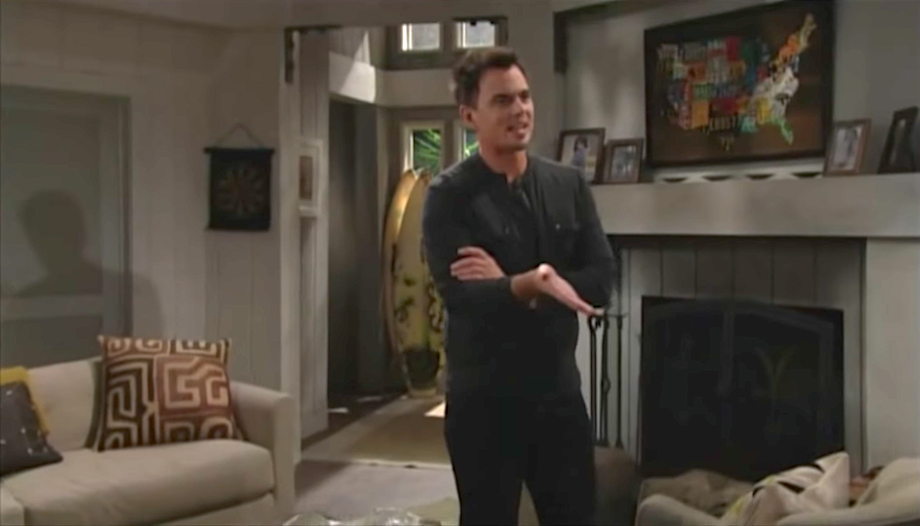 And while Steffy is over at Bill’s, Wyatt has stopped by Liam’s to try and talk some sense into his brother. Feeling guilty about kissing Sally, Liam renewed his vows with Steffy to prove to her that he was committed to their marriage. But Wyatt thinks he’s making a very dangerous move. “You can’t just bury your head in the sand and pretend that it didn’t happen,” he warns. But what might happen if Liam faced his feelings for Sally and Steffy head-on? Which woman would be the one to win his heart?

It Looks Like Jennifer Gareis Is Bringing Donna Home to B&B for the Holidays!