Carly isn’t the only one out for revenge in these spoilers from GENERAL HOSPITAL!

Nina is surprised to walk into her office and find Julian sitting at her desk. “I have news for you,” he announces. Nina looks intrigued, but does her boss have good news for her or bad? And outside in the hall, the newly-free Valentin swings by Crimson to ask Nelle, “Is Nina in?” He may have avoided going to prison, but can Valentin escape the doghouse that Nina has put him in?

MUST SEE: Hayley Erin Got Engaged to Logan Luedtke in a Romantic Beachside Proposal! 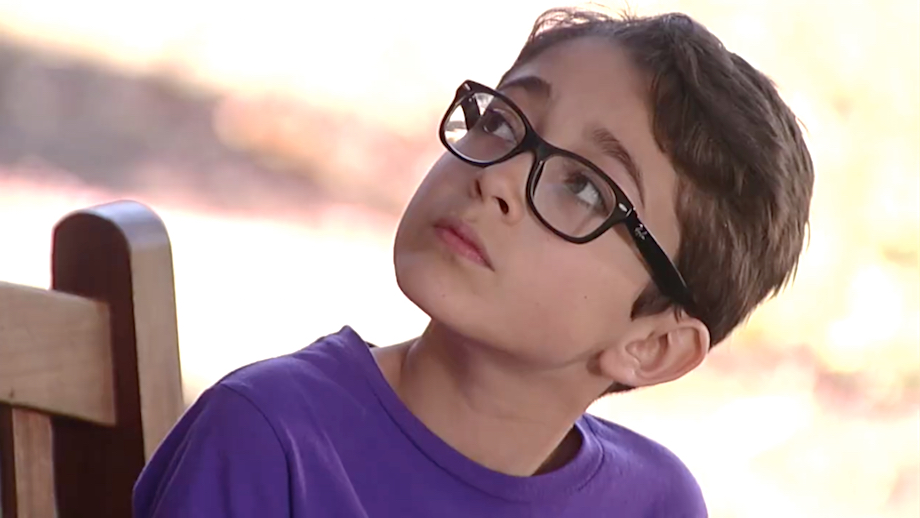 Sitting on a bench in the park with Oscar and Josslyn, Spencer isn’t really focusing on the camp activities. No, he’s more interested in taking his revenge on Valentin! “Hamlet did it all wrong,” he tells them. “I won’t.” In Shakespeare’s classic play, Hamlet sought revenge on his uncle for his father’s death, but things ended quite tragically. Can Spencer avoid the same fate?

Sonny swings by Jason and Sam’s home with a special gift. “I’ve got something,” he tells Jason, “that’s gonna benefit both of us.” Meanwhile, Carly is at the hospital assuring Bobbie that she isn’t about to let Nelle get her claws into her son. “She’s gonna wind up hurting Michael,” Carly insists. “Unless I can figure out a way to stop her!”

Kirsten Storms Came to the Rescue of BFF Emme Rylan!

Tyler Christopher Is a Little Too Busy to Return to GH as Nikolas Right Now!